28 Facts That Make You Feel Like an Old Gamer

As a second part to my “feeling old” blog posts, I decide to focus on video games. And you thought my previous post made you feel old…

1. The first announcement of Duke Nukem Forever was in: 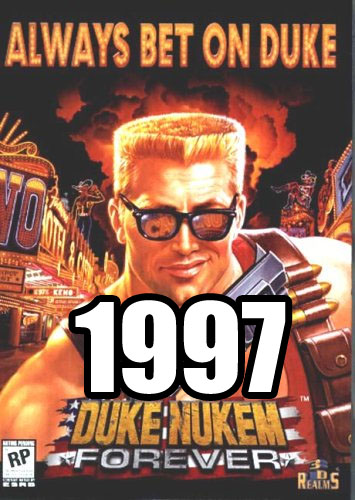 2. StarCraft came out in in: 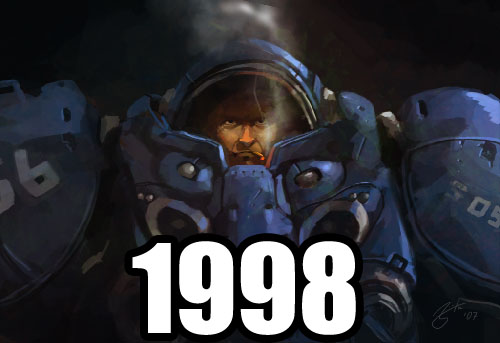 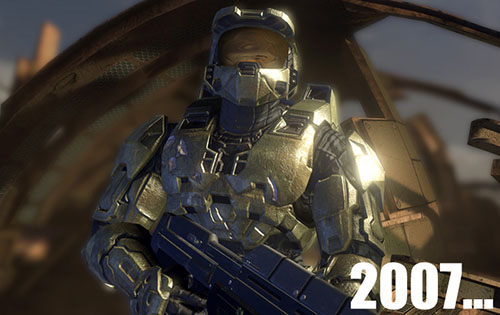 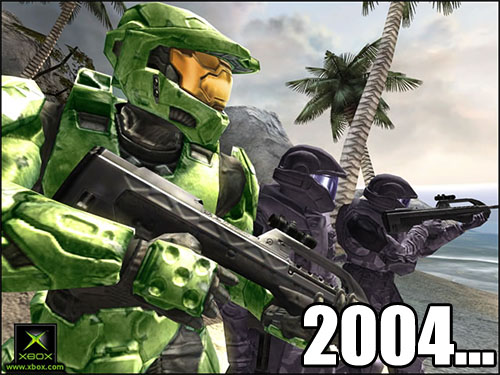 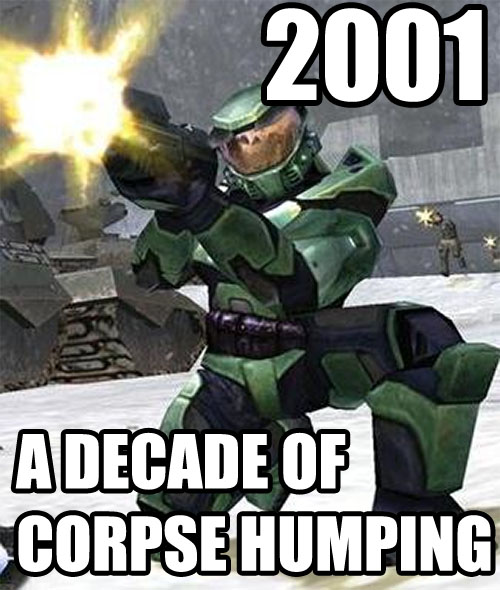 4. The Dreamcast has been discontinued for A DECADE. It was released in: 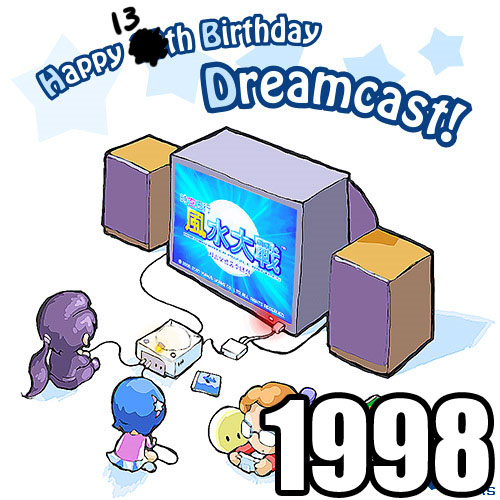 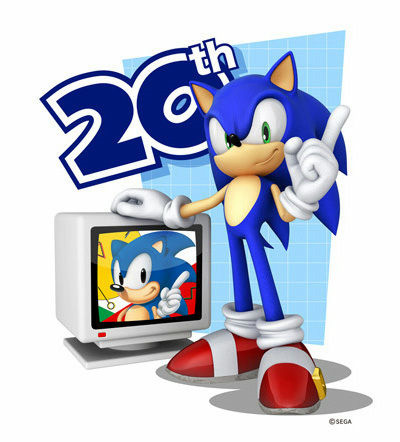 6. This Sega ad happened in: 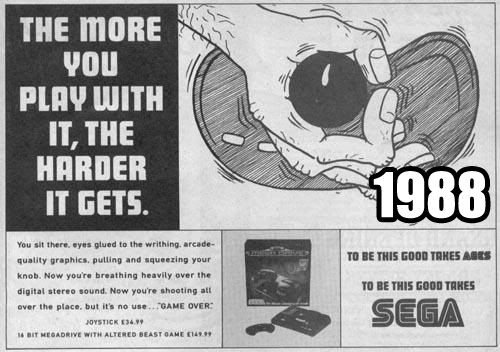 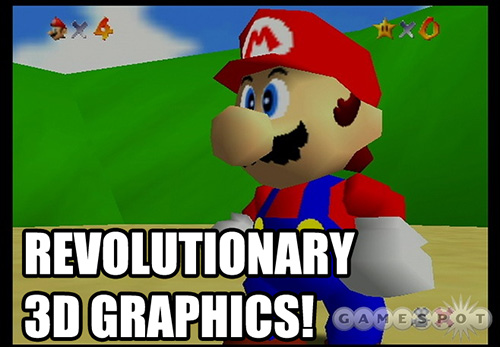 8. Most children born in that year have never held an N64 controller.

9. The Sony Playstation was released in: 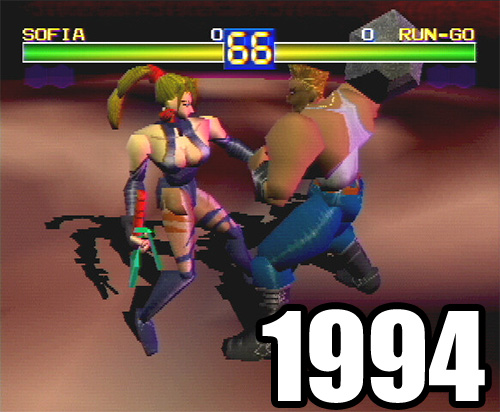 10. If Aerith was alive, she would be

11. A decade of Final Fantasy: 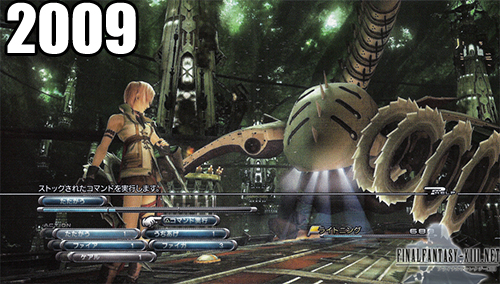 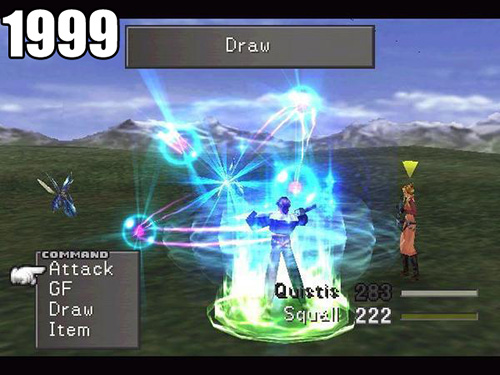 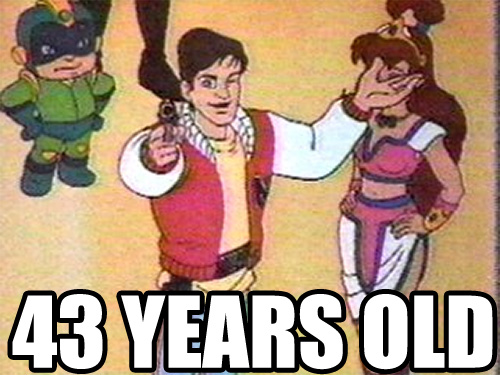 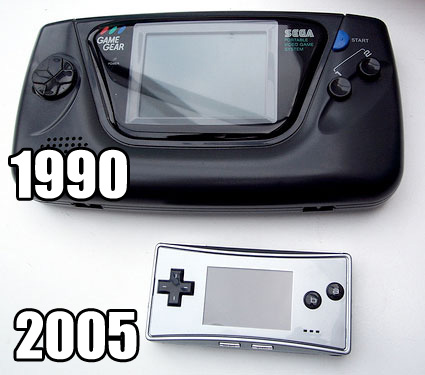 15. The original Resident Evil logo was used from: 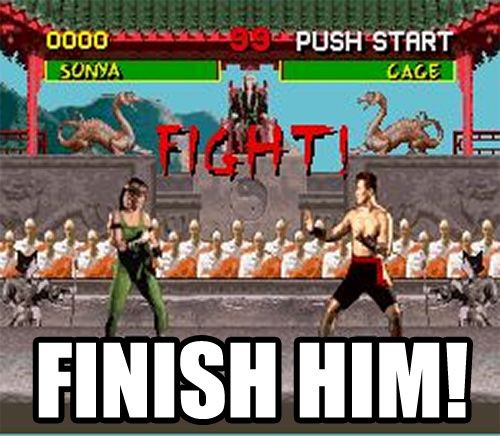 Remember the controversies all over the news? Can you believe that 4 years later, we got Resident Evil? 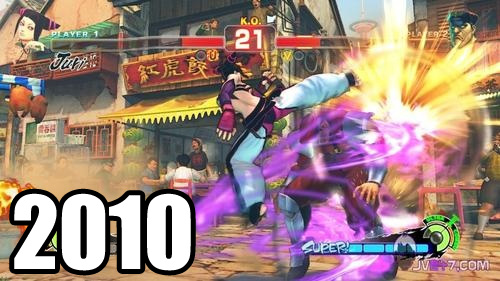 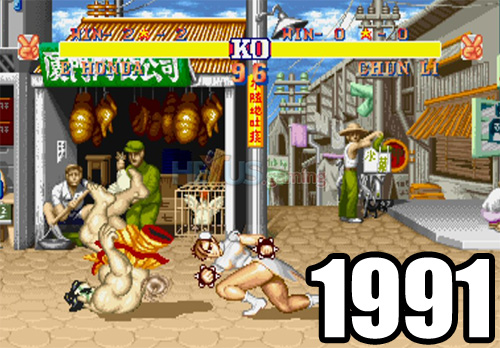 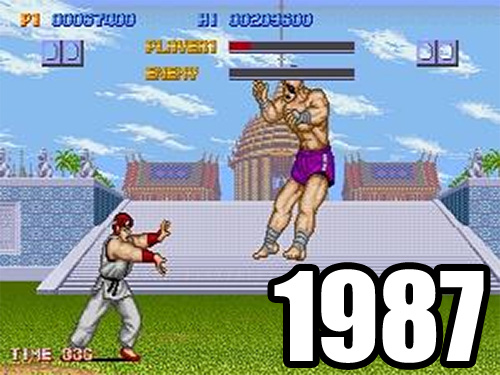 TWENTY FOUR YEARS OLD!!! If you remember playing this, then you ARE old. 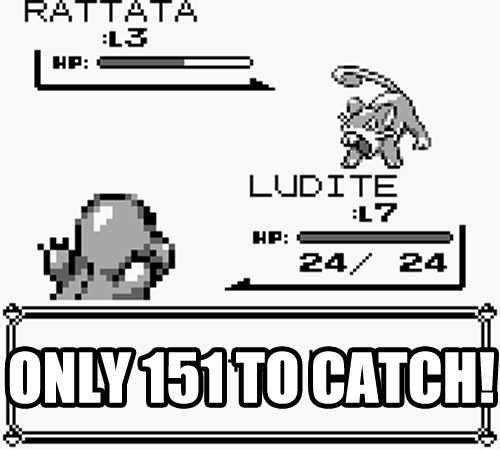 There are over 600 pokemon to catch now. 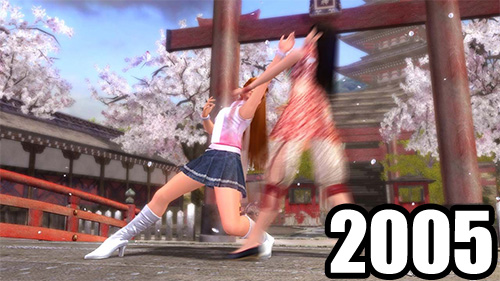 That’s still 6 years ago, but… 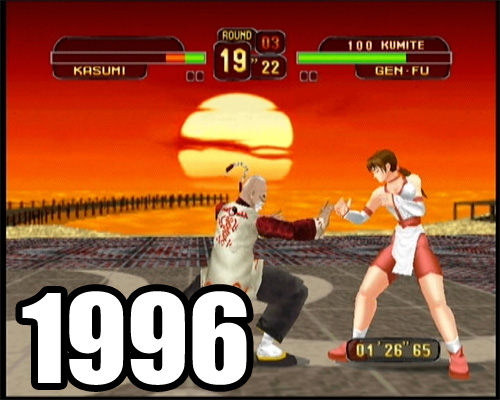 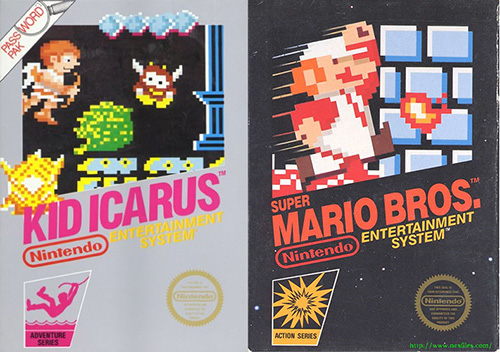 on an actual NES. 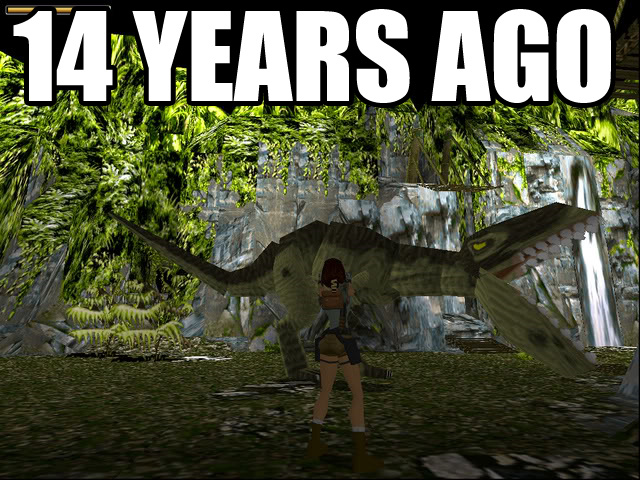 Did you play the Tomb Raider remake? That’s what the T-rex originally looked like! 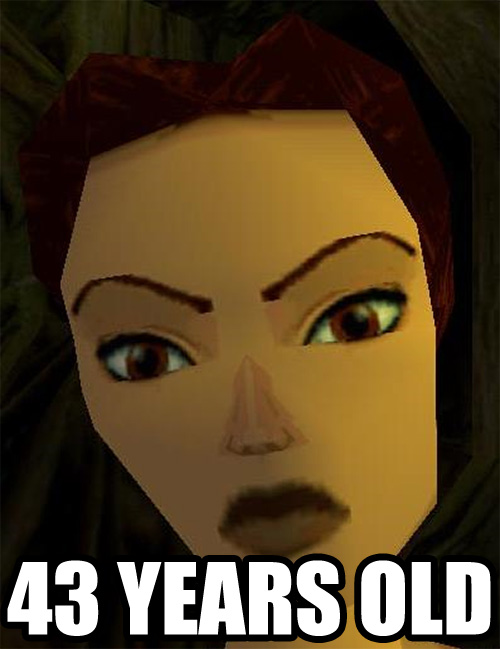 23. Katamari Damacy came rolling on to PS2 in: 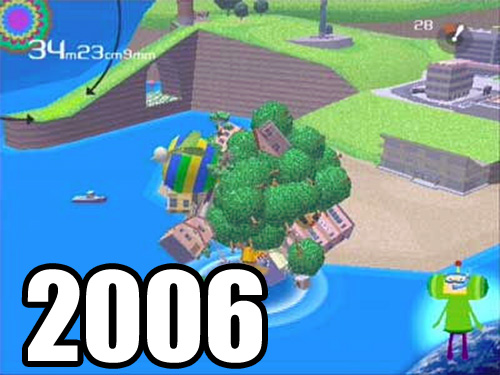 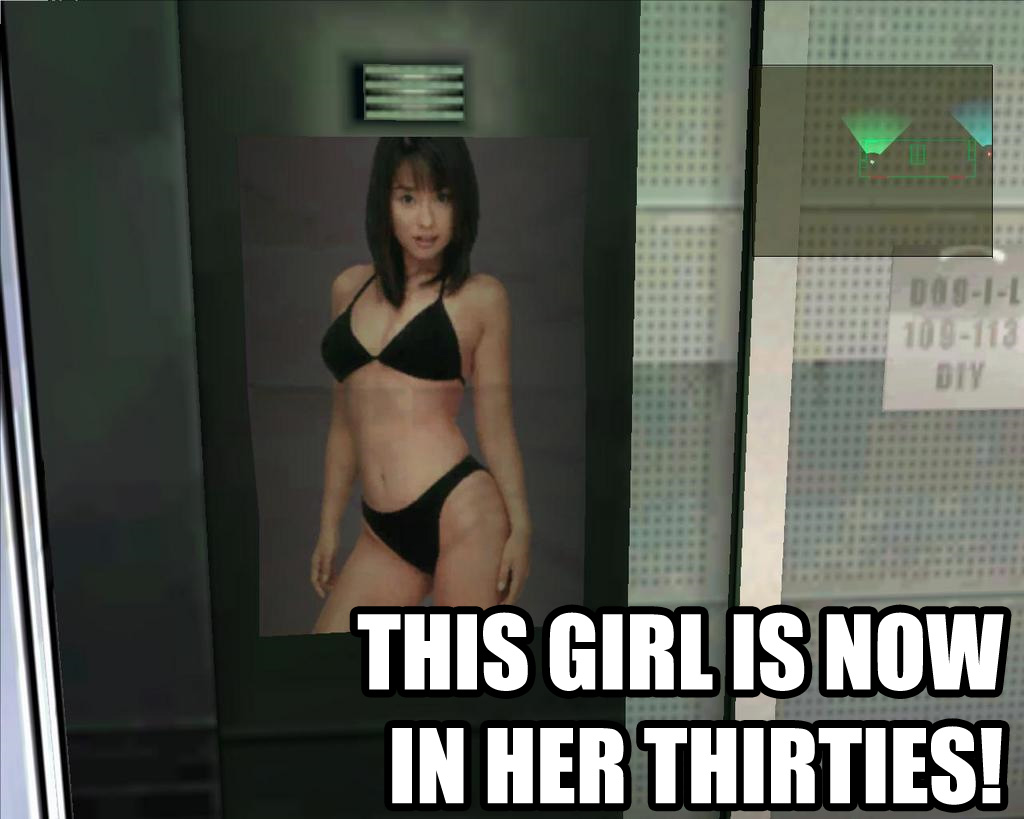 24. Do I need to repeat that? TEN YEARS AGO!!! Felt like only yesterday I was drooling at the incredible graphics. 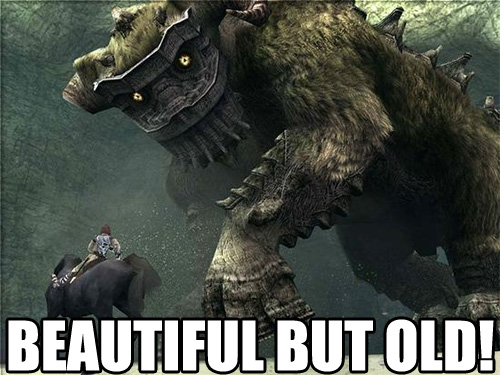 26. Lining up for the Playstation 2 in Akihabara happened: 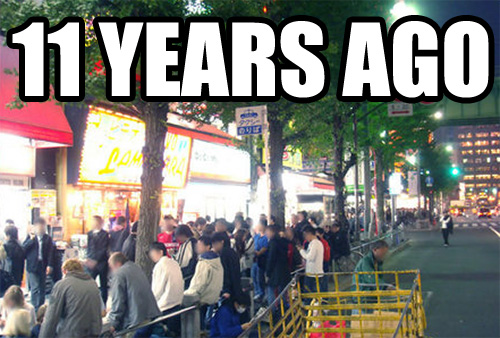 28. For those of you from the 8-bit era: The final nail in the coffin. 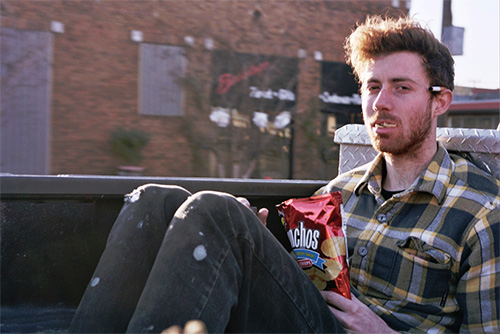 I KID YOU NOT!

If that’s not enough, then maybe you’d like to look at 37 Facts That Make You Feel Like an Old Otaku.

I create stuff in my mind, and try to barf it out onto tangible mediums such as Photoshop, and video game art. Sometimes, I get paid to do it because I'm a freelance artist working in the video games industry. Getting paid to do what I love (video games, and art) is my dream come true!
How to Draw Better Line Art
37 Facts That Make You Feel Like an Old Otaku