37 Facts That Make You Feel Like an Old Otaku

Since my birthday draws near, I’ve compiled a list of facts that made me feel old, and will make you feel as old as me, or at least make you say “woah that’s crazy!”

1. The manga Ghost In The Shell was published TWENTY-TWO years ago: 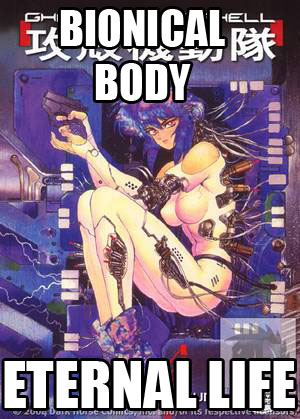 2. The movie, SIXTEEN years ago 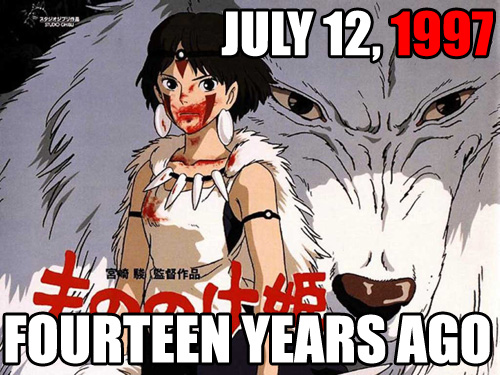 5. The last Azumanga episode aired in: 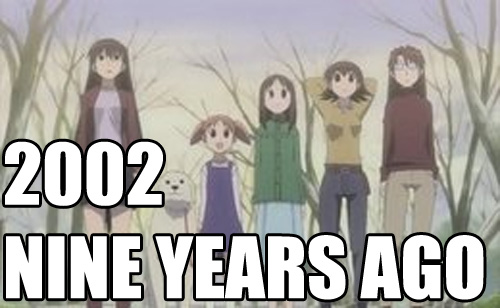 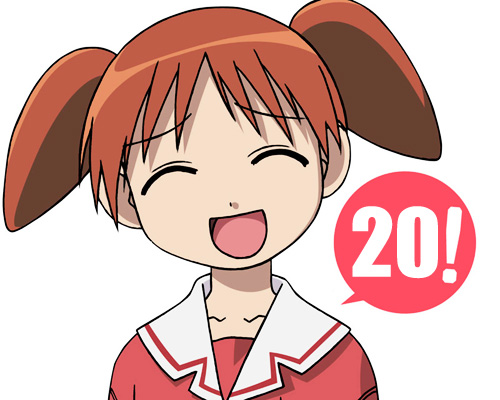 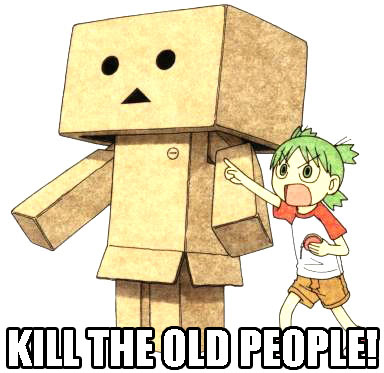 9. If Yotsuba aged, this year she would be: 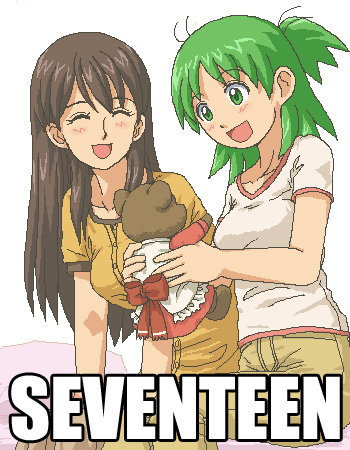 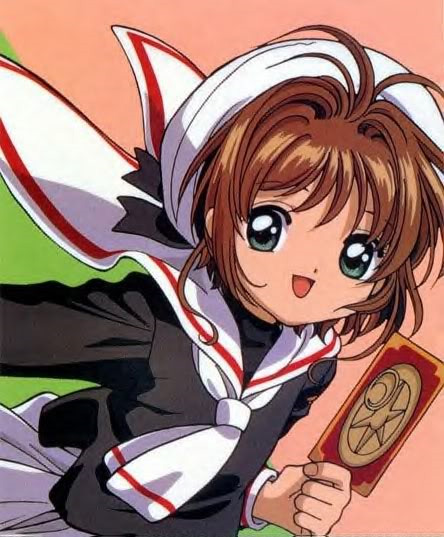 11. If Sakura aged, she would be a gorgeous: 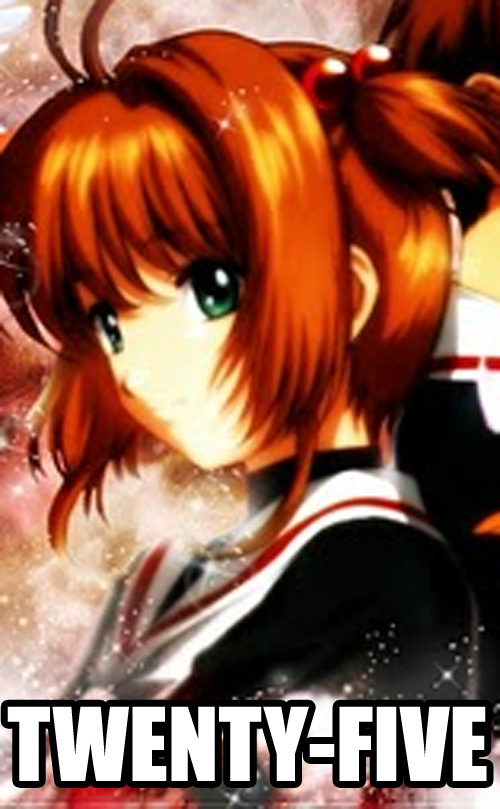 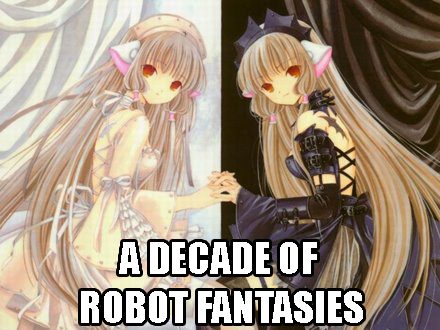 13. Sailor Moon was released in North America in 1995, SIXTEEN years ago. 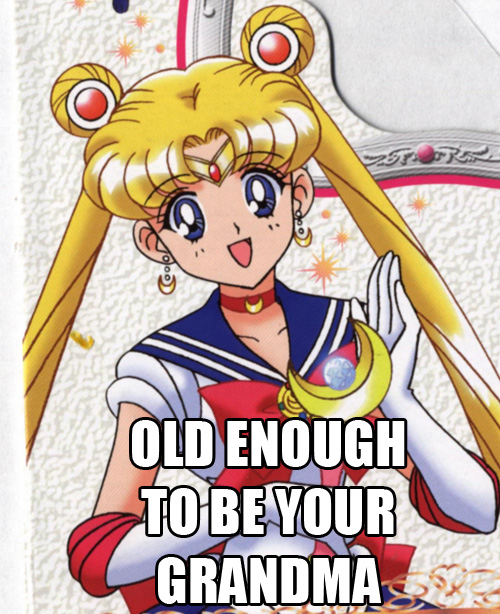 16. RadiantDreamer has been around for 5 years. 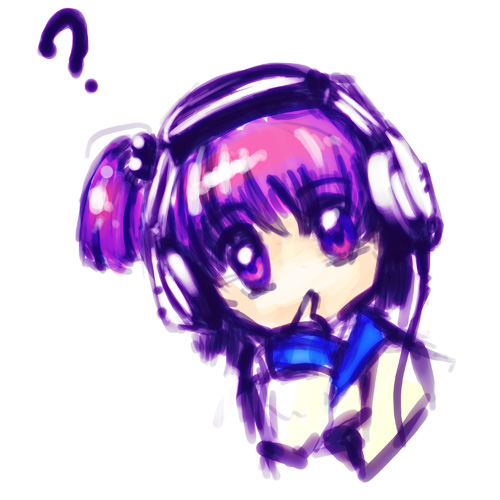 18. Bullets were flying in Touhou Project FIFTEEN years ago. 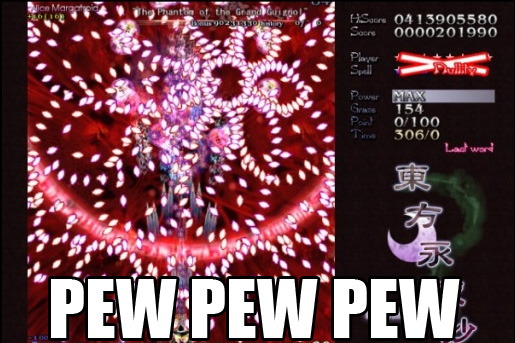 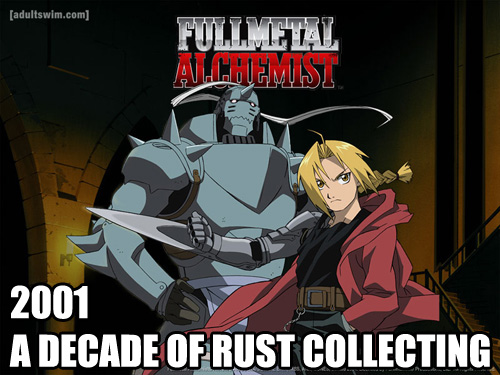 Okay, so maybe she doesn’t quite need a rocker yet… But if you’ve know Hello Kitty all your life, that’s how much older you are. 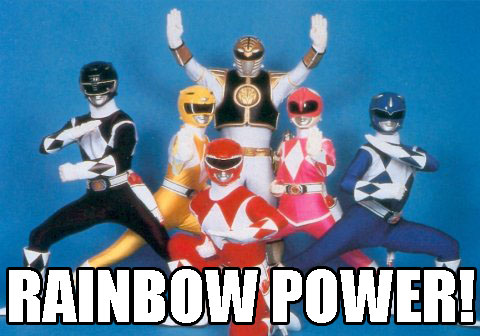 22. This is what the Red Ranger looks like now. 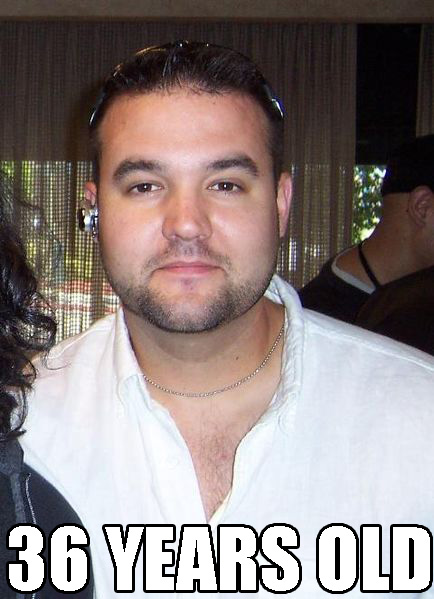 23. Amy Jo Johnson was 23 at the time she played as the spunky teenaged Pink Ranger: 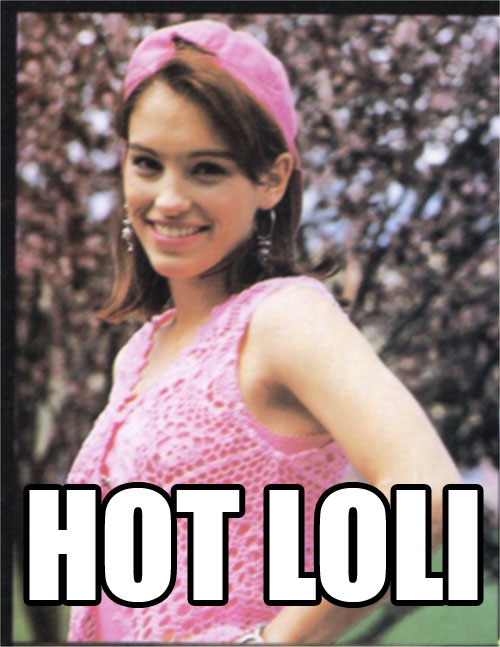 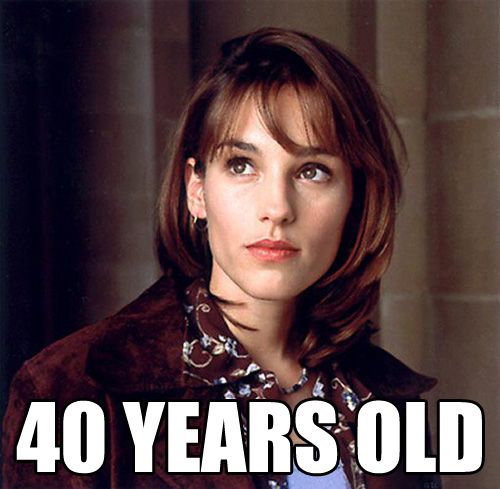 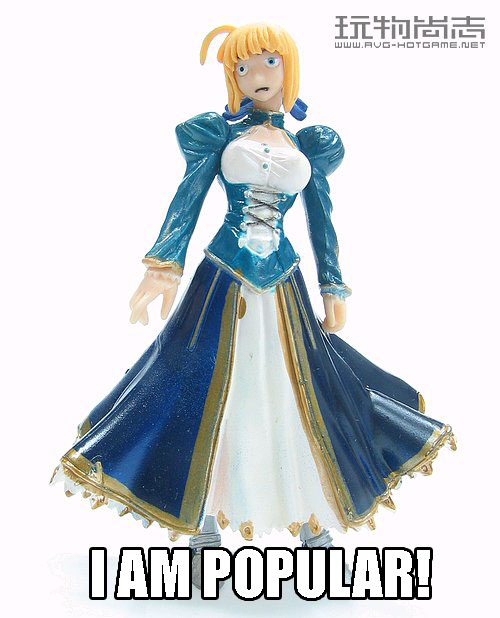 26. The first Haruhi publication was older: 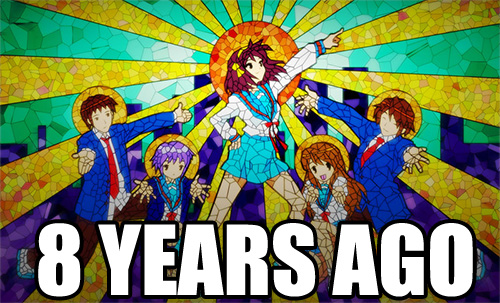 Just 3 years after the Y2K scare!

27. But neither could top the first publication of Naruto: 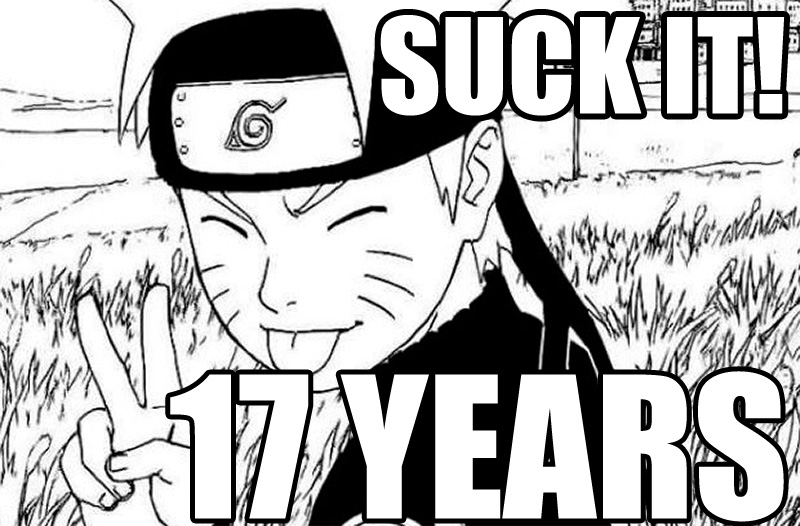 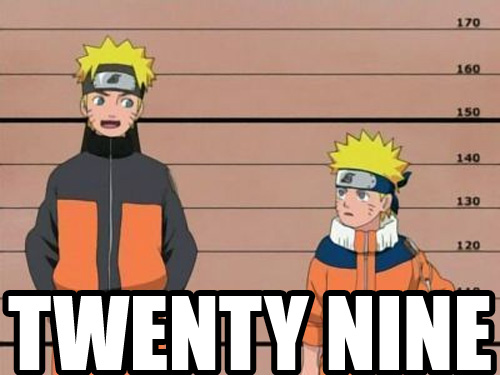 29. To Aru Majutsu no Index first published in: 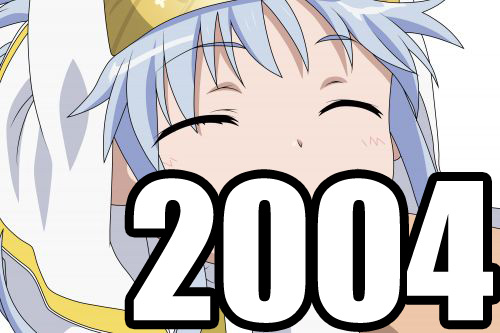 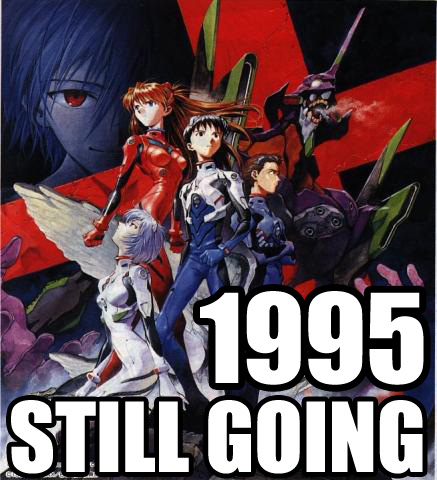 31. If Asuka Langley aged, that cute little red-head would be: 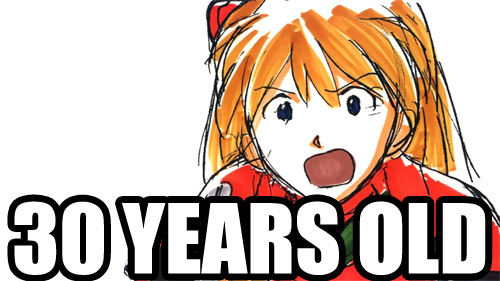 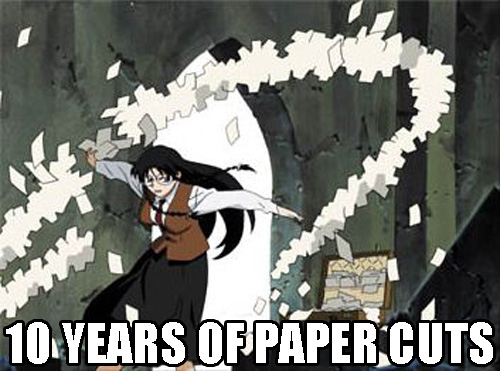 33. Death Note comes close. Its first publication was EIGHT years ago in 2003. 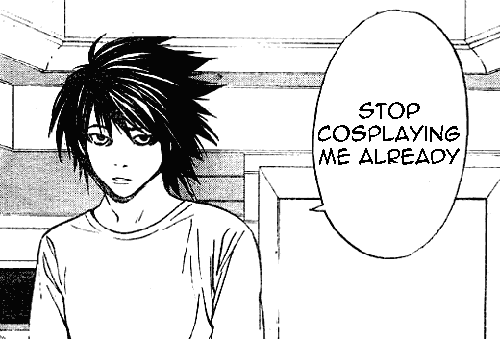 34. The final volume was released FOUR years ago. Will L ever die?! 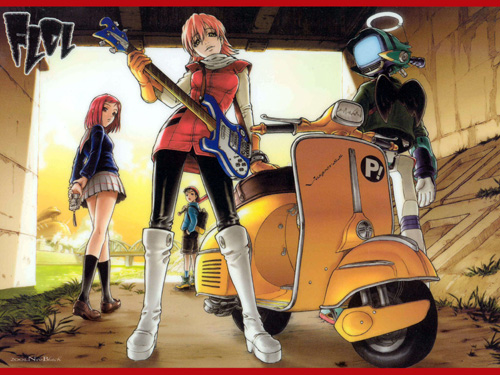 36. Spike began stealing from people’s pockets in Cowboy Bebop in 1998. THIRTEEN years ago. 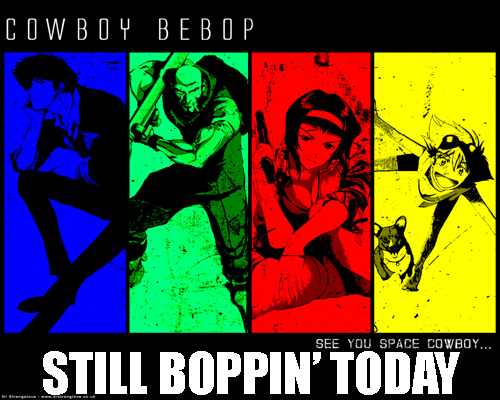 I create stuff in my mind, and try to barf it out onto tangible mediums such as Photoshop, and video game art. Sometimes, I get paid to do it because I'm a freelance artist working in the video games industry. Getting paid to do what I love (video games, and art) is my dream come true!
28 Facts That Make You Feel Like an Old Gamer
Awesomesauce Girl