I wish I wish I wish I had this game. Too bad it was released in 2004. Chances of finding this nice little fan-made game are next to nil now. A sequel was even made for it too! C’mon, you know you want to play as adorable little Chiyo-chan and kick some serious ass (who wouldn’t?). Well, too bad… I can’t find it anywhere. So here are some screen-shots for amusement purposes anyway.

Edit : Actually, I did find the torrent for it, so have fun playing it!

Of course, some of you may also know of the Azumanga Daioh Beach Volleyball game. Direct Link Here. 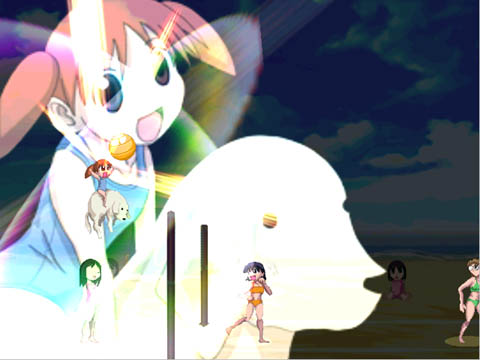 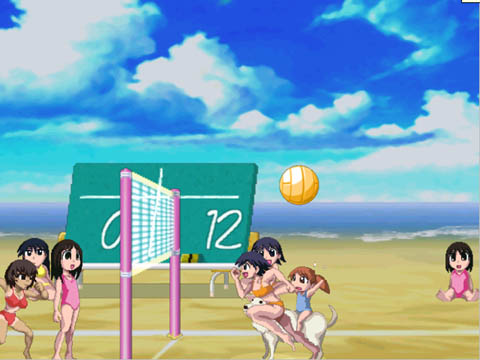 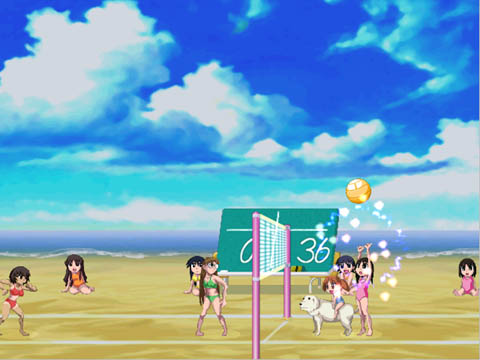 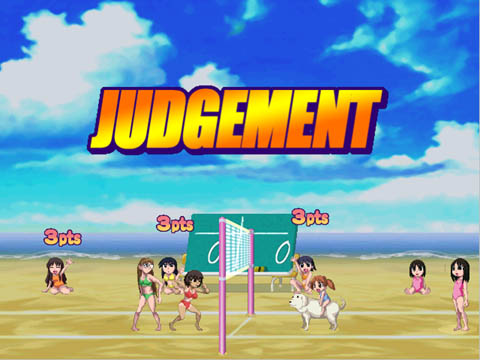 I create stuff in my mind, and try to barf it out onto tangible mediums such as Photoshop, and video game art. Sometimes, I get paid to do it because I'm a freelance artist working in the video games industry. Getting paid to do what I love (video games, and art) is my dream come true!
Black Lagoon – Revy 1:6 Polystone
Goodbye Joe-Joe