I was approached by cosplayer Esther the Great when she needed a mascot for her new website (which I also helped her set up) Rehtseeee.net 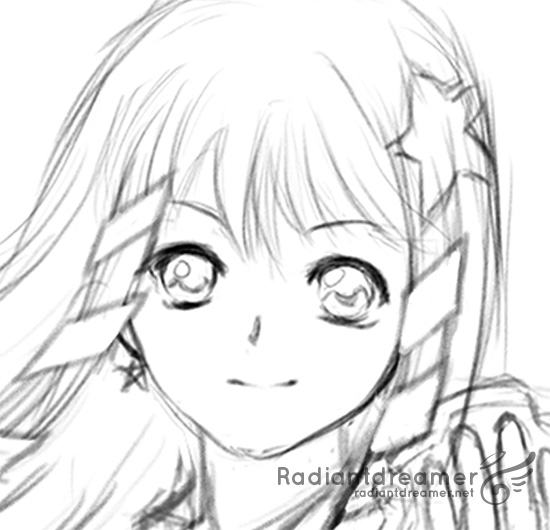 You may remember the end result being teased on my facebook page here quite a few weeks back.

Esther and I went into discussion on what she wanted in a mascot, as I asked her questions to help me narrow it down. Surprisingly, only a few elements from the original discussion actually made it through to the end result, as several elements were brought into the illustration during the sketching phase. 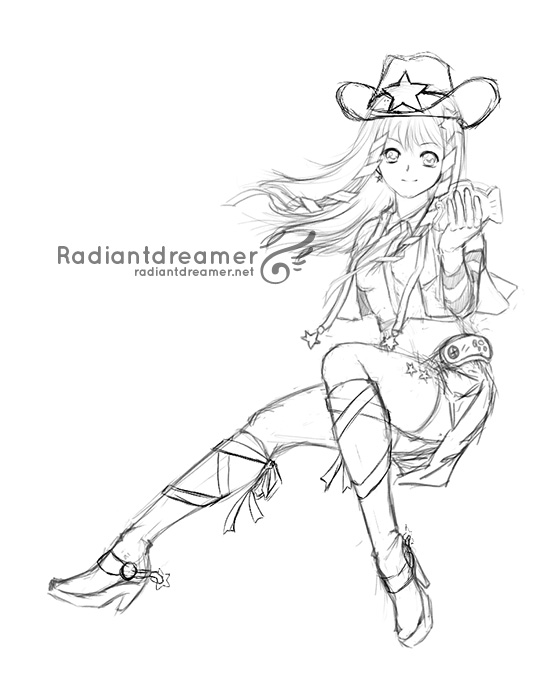 I always try to emphasize uniqueness in a mascot –  features that would make the mascot stand out as something out of the ordinary, or special, and usually something that represents what your blog is about. Unfortunately, I found the latter part a little difficult to do, since Esther blogs about all sorts of otaku-related things, from anime, to video games, to cosplay.

Eventually, she was able to figure out a direction she wanted her mascot to go with some of my suggestions, as well as her throwing some ideas around too. 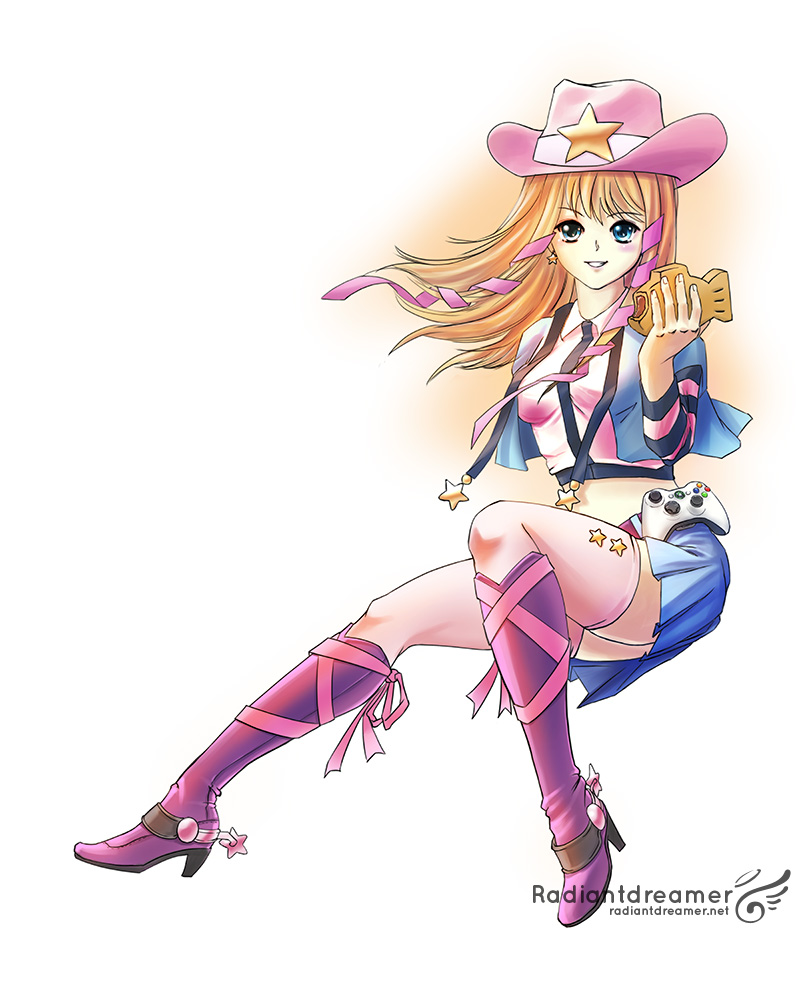 I like the end result – Esther’s mascot has some unique elements that she suggested, and liked. I think I undercharged her for this mascot+website, but that’s okay, because I had a lot of fun doing this. 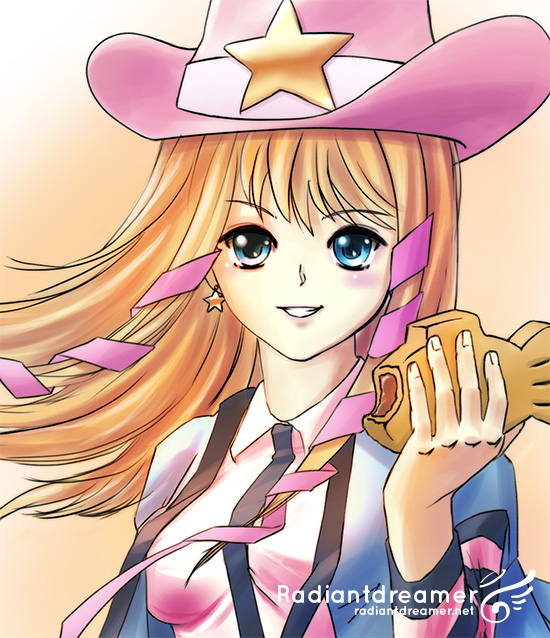 Check out Rehtseeee.net to learn more about Esther and her cosplaying as well as her mascot (when she posts about it).

In case it needs emphasizing, please don’t steal my work, or remove my watermark.

I create stuff in my mind, and try to barf it out onto tangible mediums such as Photoshop, and video game art. Sometimes, I get paid to do it because I'm a freelance artist working in the video games industry. Getting paid to do what I love (video games, and art) is my dream come true!
Happy Birthday Miku!
Collateral Damage Studios Contest