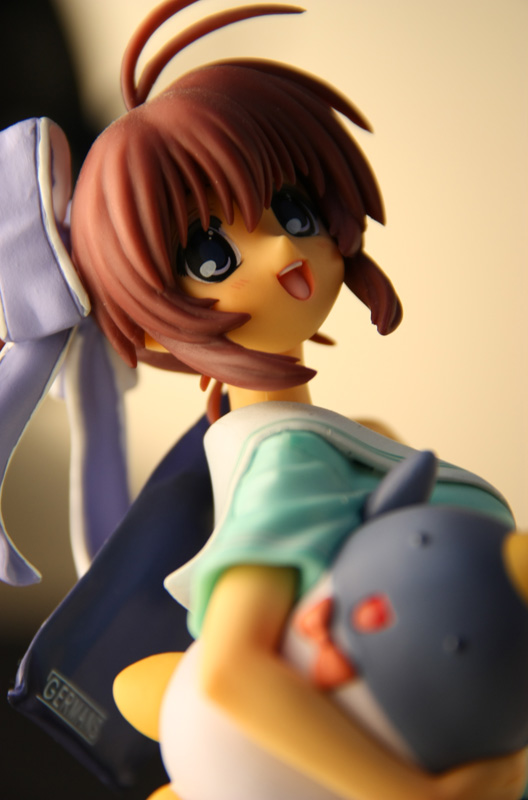 One figure I’ve had for a very long time now is this Comic Party Mizuki Takase, by Kotobukiya. She’s actually been through quite the history with me, even though I don’t really think too much about her. 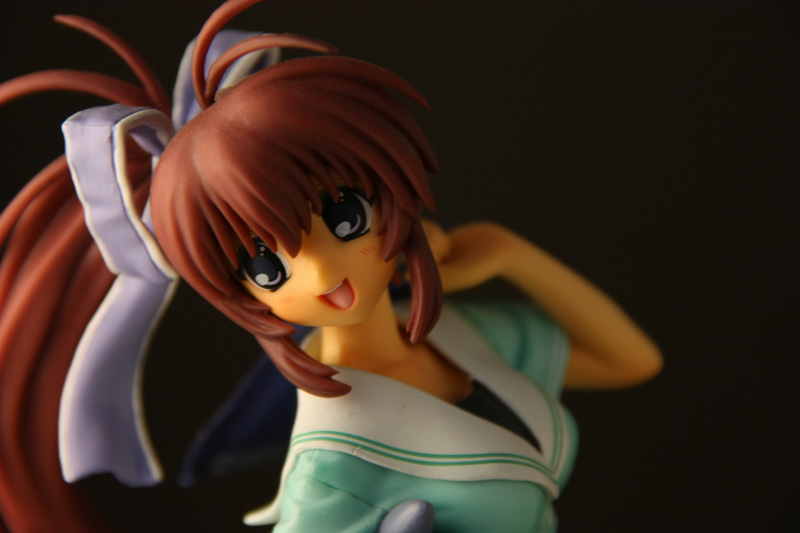 I bought her I think about 4 years ago when I saw her in the Previews catalog. There was something about her that I really liked. I think it’s the cute smile or something. 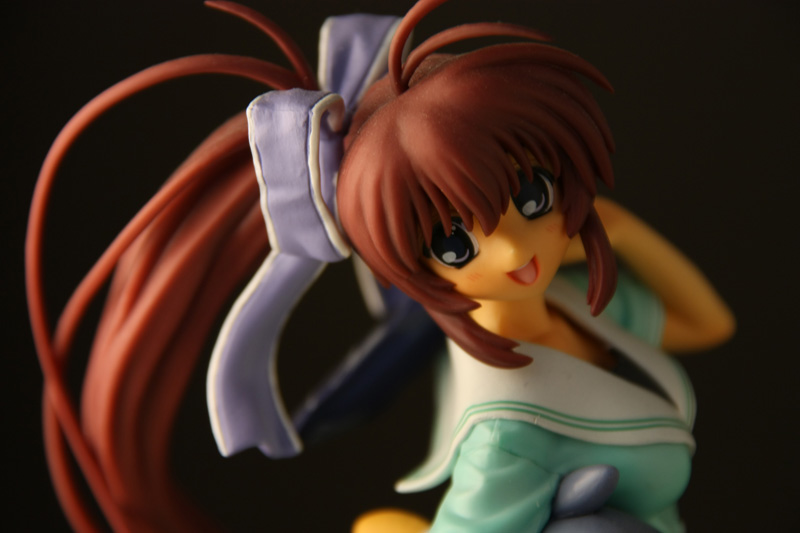 A friend of mine would frequently help me 0rder my figures, because I really had no means of ordering them myself. Well, actually I did, but there’s a reason why I didn’t. Anyway, he helped me order it, and several months later, she was released.

She ended up sitting on my shelf for quite a while. I remember sharing a photo or two of her on figure.fm when it was first established. Since I’ve always been lazy, I never really dusted her either. Poor neglected pvc girl… 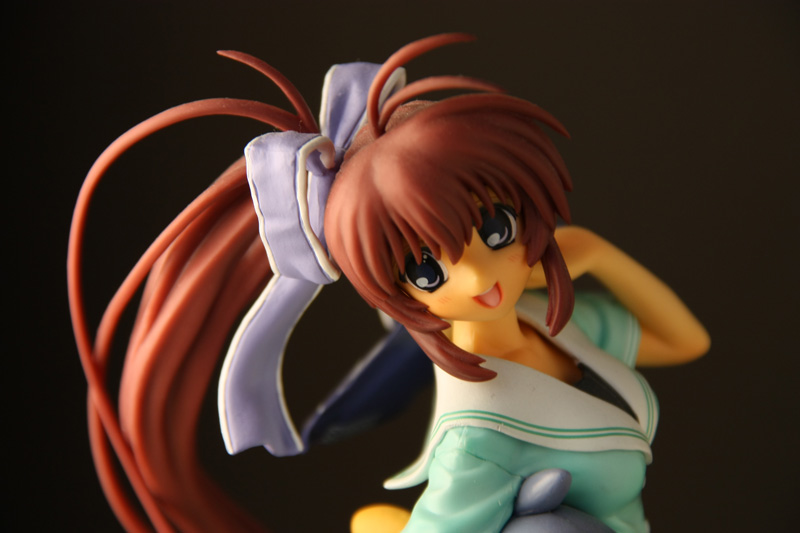 Eventually, I took her to my workplace and displayed her at my office shelf. She was one of the “safe for work” figures, so I decided she’d make a good candidate. She had been in my office ever since. 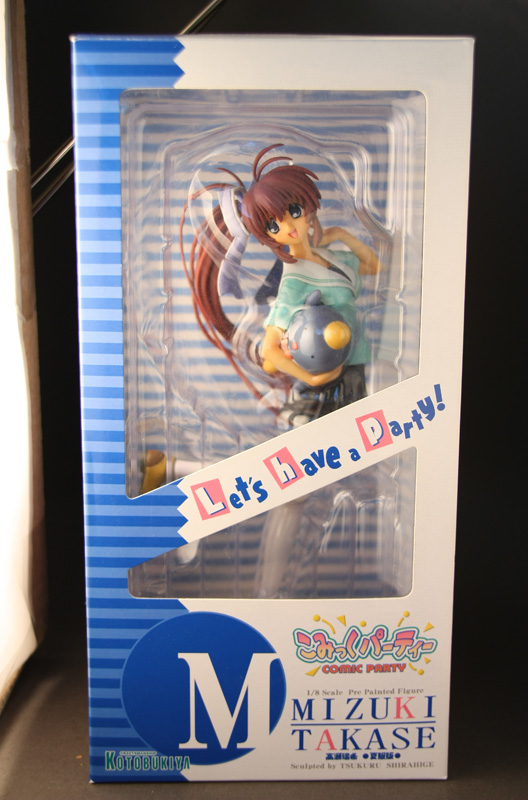 A couple years ago, I got laid off, so I had to pack her up, and bring her home. The thing was, I didn’t have room to really display her anywhere. I had accumulated so many figures over the years at work, and at home, that I never accounted for the possibility that I would have all those figures at home. Fortunately, she was in good company, as many of my favorites were also put into storage. 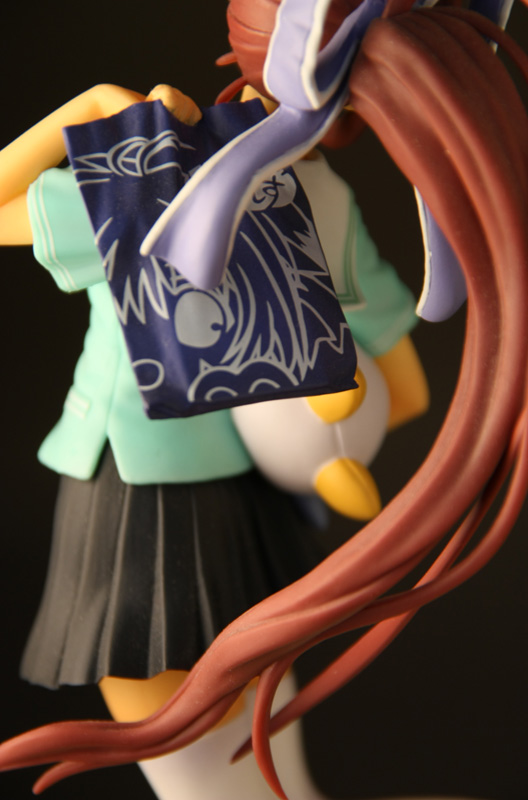 She stayed in storage for a while, until the last half a year or so, when I pulled her out again, dusted her off, and put her in one of my Detolf shelves. Now, poor Mizuki is gonna be let go. She’s really sweet, so I’m a little sad to see her go, but I’ve gotta make more room, and free up more funds. 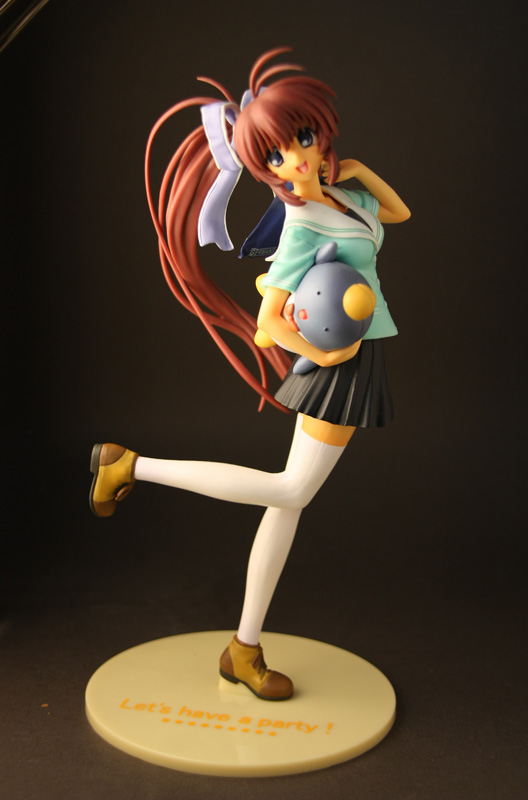 An absolutely brilliant and beautiful figure for the sale price of $35. If she sells, then I’ll be glad she’s going to a good home where someone will take good care of her. If not, well I’d be okay with that too.

I create stuff in my mind, and try to barf it out onto tangible mediums such as Photoshop, and video game art. Sometimes, I get paid to do it because I'm a freelance artist working in the video games industry. Getting paid to do what I love (video games, and art) is my dream come true!
Outings in October
Coin Toss Challenge!