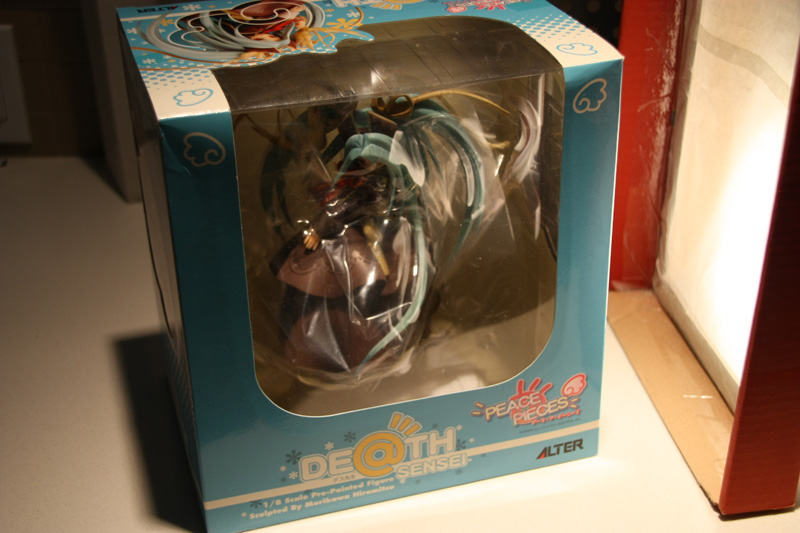 huh… I wonder why I took so long. This figure has been sitting in my closet, bound and gagged, ever since I bought her. When I had bought her, I was still employed at my previous-previous game studio. Back then, I had all my orders go to my office, and I’d set them up for display there. Just as I had received her, I was laid off. Well, it took me about 2+ hours to pack up all my belongings and bring them home (most of which were figures of course) and since I never opened Death Sensei, it was one less thing to pack. However, I didn’t think to realize that my collection at home was already pretty huge. Suddenly, I had no space for figures anymore, and she became a low priority. 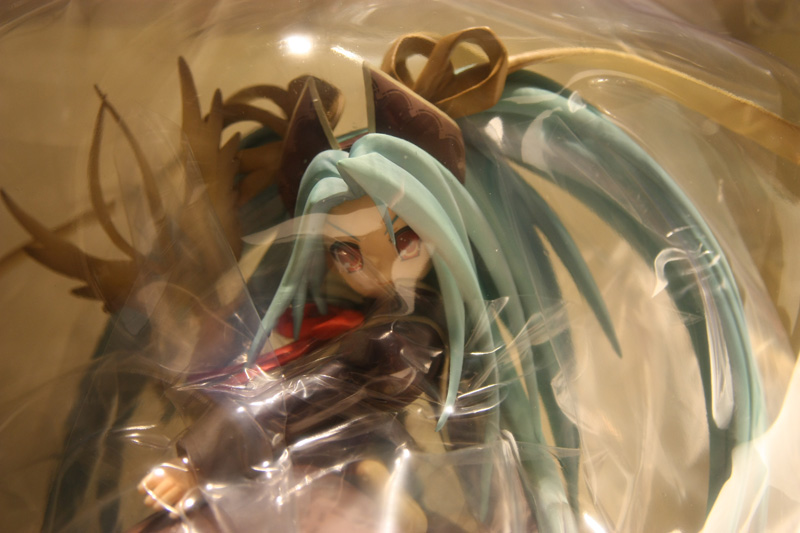 When I first saw her, I really liked the dynamic clothing and hair. It was pretty darn cool. I had no idea who she was, or what series she belonged to, and only later learned that she’s part of Peace @ Pieces. I had intention of putting her next to Hikaru, but at that time, I didn’t have the Death Cloth version, and she’d look weird next to the “civilian clothing” version of Hikaru. 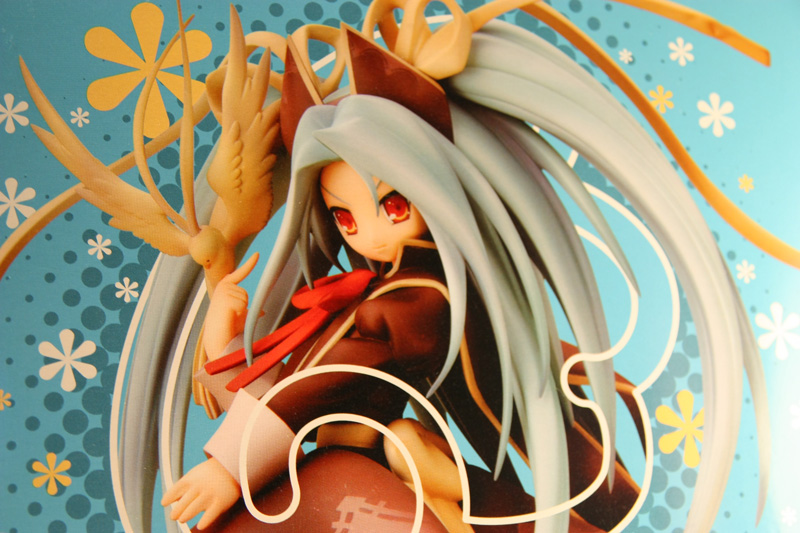 Since I never took her out of the box, the box shots are all you get, and all I really care to take. She’s become a bit of an eyesore unfortunately. While that’s not how a figure collector should look at their figures, it has come to that… why? I’ll get to that in a future post that’s been brewing in my head for a LONG time. 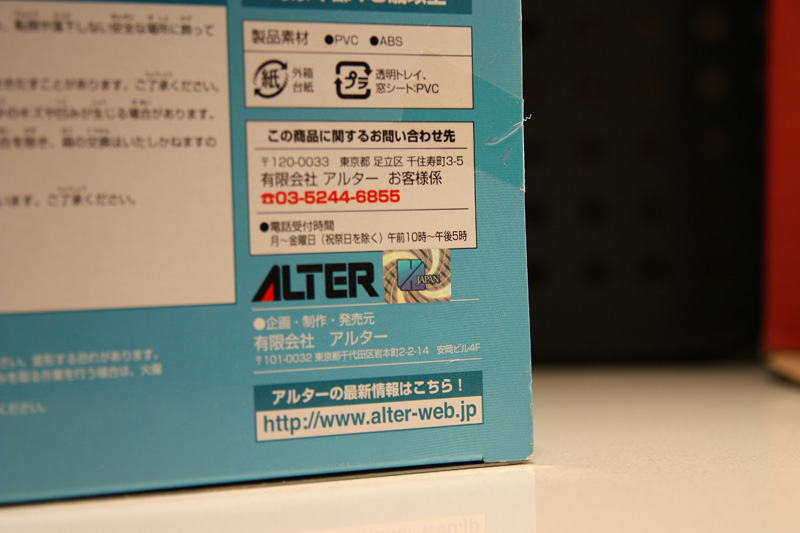 Obligatory H-Japan hologram label to show it’s authentic. Not that there are bootlegs for her anyway. I don’t understand how this can be priced at $100-$200 on ebay. Does anyone actually buy figures at that crazy price? Why aren’t they priced more reasonably?

I create stuff in my mind, and try to barf it out onto tangible mediums such as Photoshop, and video game art. Sometimes, I get paid to do it because I'm a freelance artist working in the video games industry. Getting paid to do what I love (video games, and art) is my dream come true!
Miku Hatsune VN02 Mix – Max Factory
Ignis by Alter 1:8 Scale – A Difficult Parting