More figures have arrived in the past few months, and some figures that I’ve had since last year still remain unopened, in my closet. This is bad news. I’m obviously running out of room, and I need to make room as well as sell off some of the figures I have stored away and will probably never display again. It’s a shame because many of these figures are quite nice. 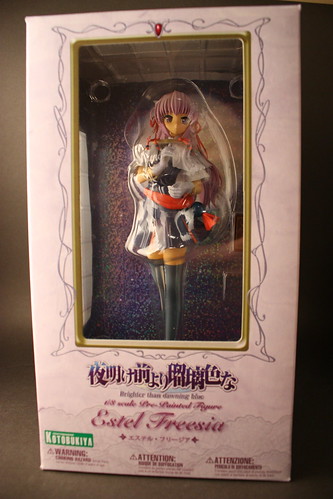 I never thought I would sell her so early. I obtained her less than a year ago. While she is one of the cleaner, neater looking figures, She didn’t make the cut, and am really strapped for space. Made by Kotobukiya, she stands 1:8 scale tall. 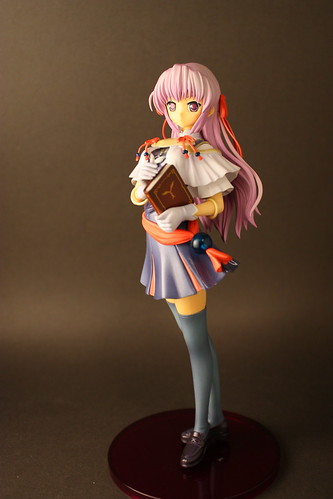 I really liked the simple shape and stature of her. She’s very “proper”. I know nothing else about her though. Since I’m at it, here’s a synopsis on her with my findings. She comes from a series called “Brighter Than Dawning Blue” (Yoake Mae Yori Ruri Iro Na). It seems she’s a very limited character that appears in the PS2 version of the game, and is some sort of religious and mysterious girl. That’s about all I can find, and all that I can really care about. 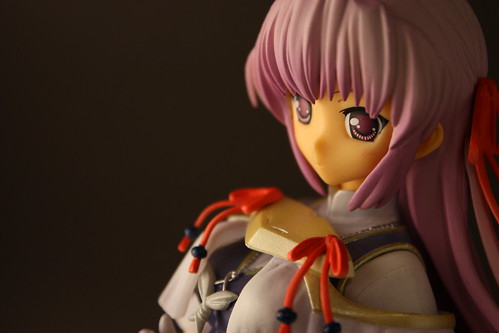 Her tunic is removable. Though I find the tunic design rather interesting. 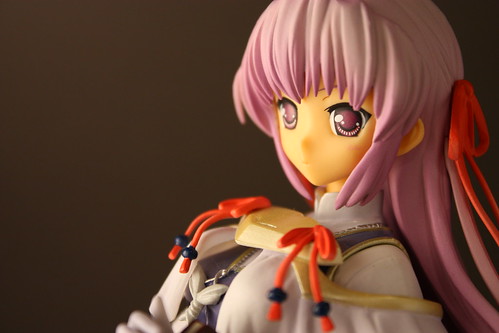 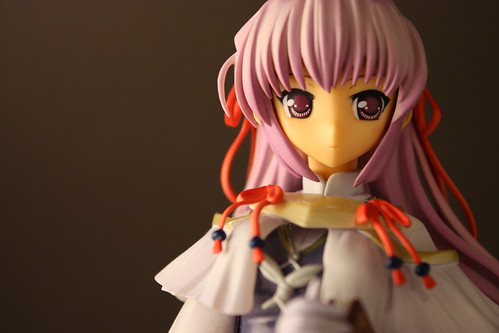 Her features are rather interesting. It’s a very clean, symmetrical, near perfect sculpt. 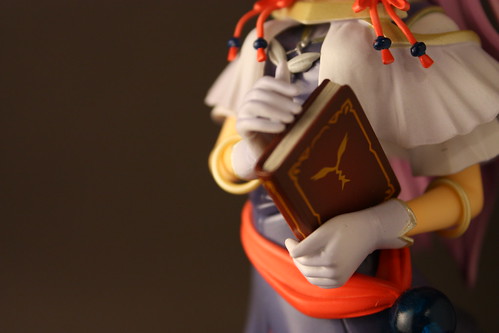 Pretty good detail on that book too. The bracelets are also removable as well as the book. 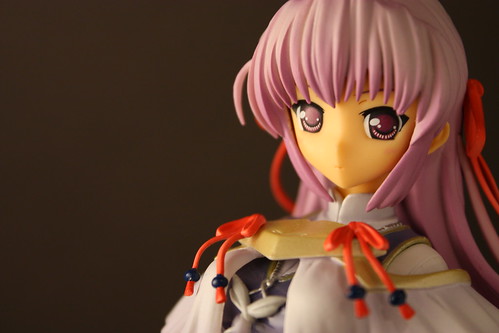 That’s about it for her. She’s up for grabs for any readers who are interested in owning her.

I create stuff in my mind, and try to barf it out onto tangible mediums such as Photoshop, and video game art. Sometimes, I get paid to do it because I'm a freelance artist working in the video games industry. Getting paid to do what I love (video games, and art) is my dream come true!
Caren Ortensia
Radiant Dreamer reaches 50,000!