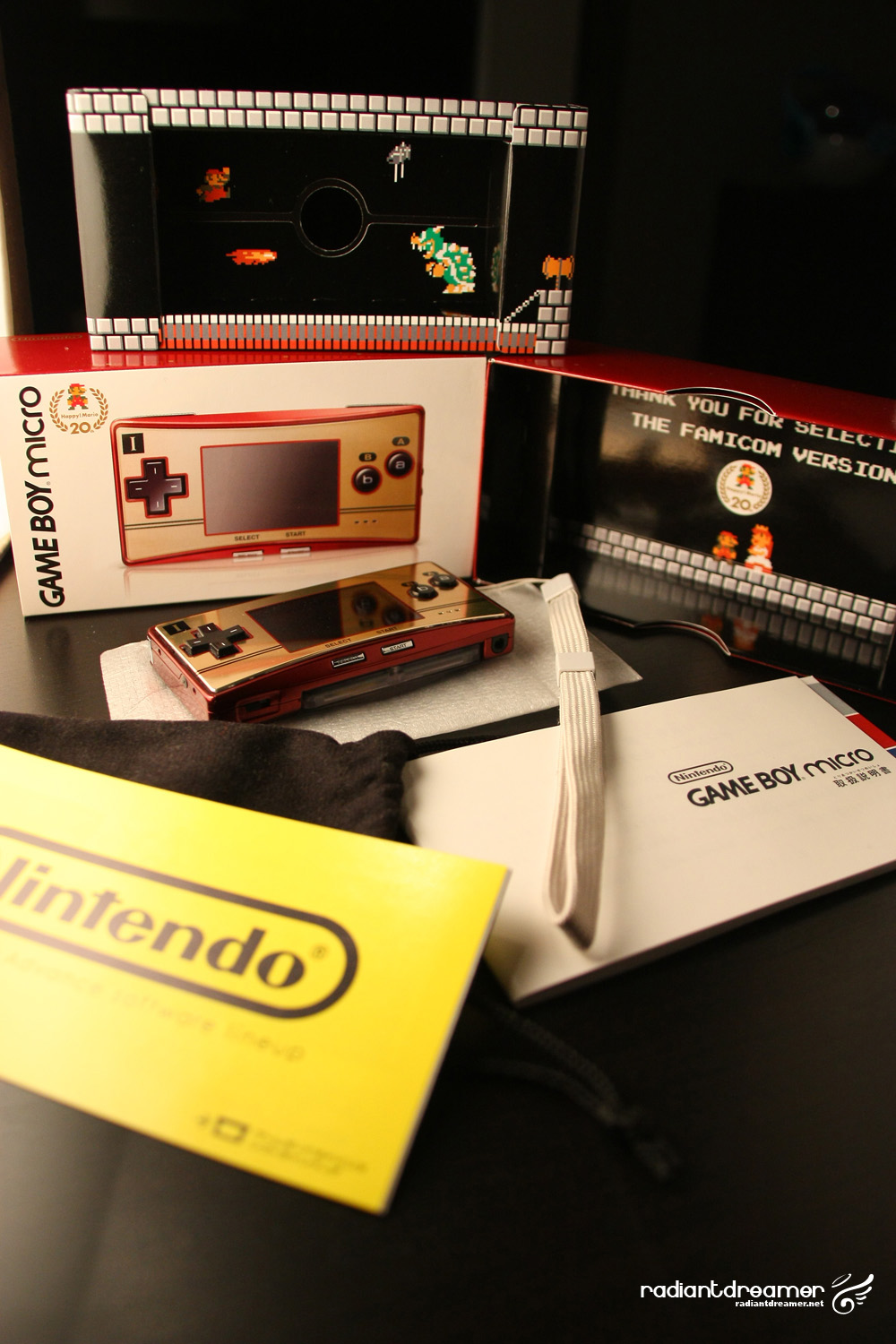 Neogaf suddenly popped up with a Gameboy Micro <3 thread, so I decided to join in. I know that I said I wouldn’t be doing any review photos during my temporary gear shift, but I couldn’t help myself with this. There was so much Micro love going around on that thread; people were buying them because of the thread. Plus it’s my blog, so I can do whatever. muahaha. 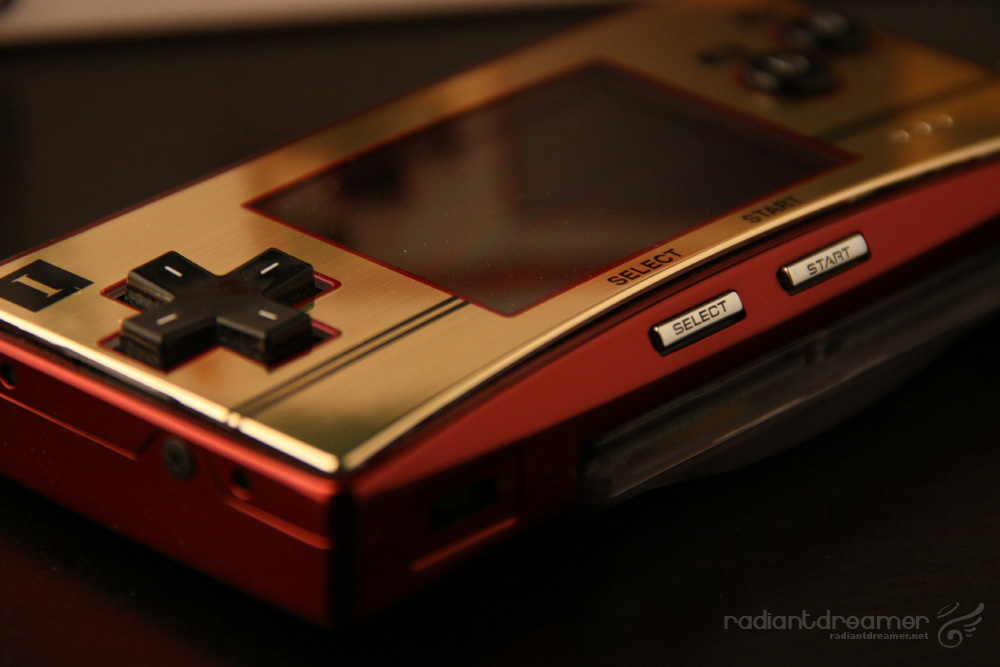 Several years ago (I think 2006), the Gameboy Micro was just released. At the time, I already had the original non-lit GBA, a GBA SP, and a Nintendo DS. I really didn’t need a Micro. I was totally “meh” about it because it seemed like such a bad idea – a tiny tiny screen that doesn’t have backwards compatibility with original Gameboy? And why would I need one since I’ve already gotten so many ways to play a GBA game! 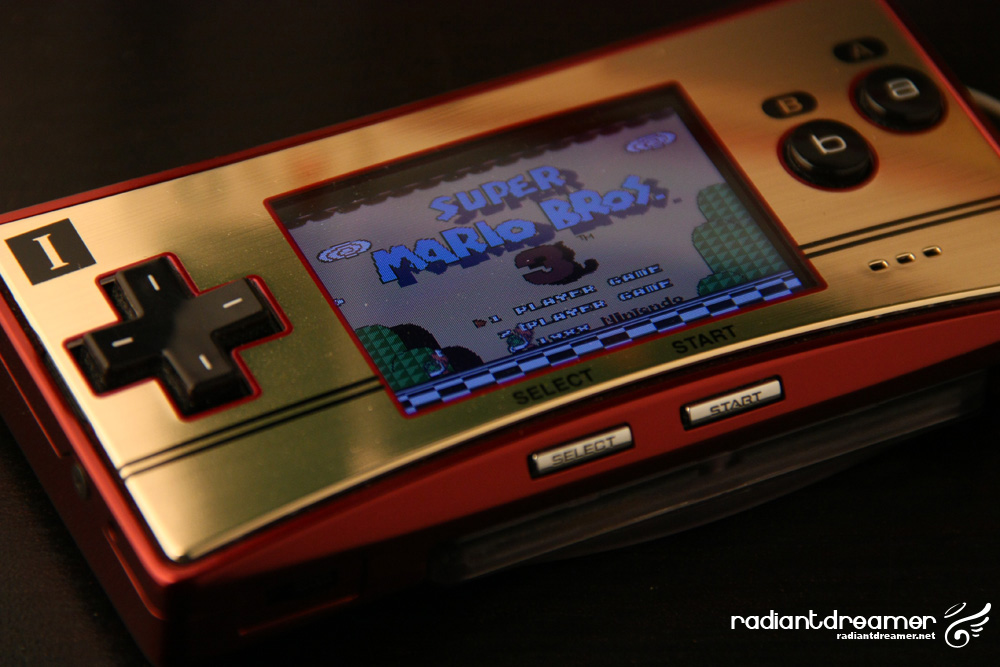 The only way to play! It’s an NES emulator!

One day, a coworker brought in her Micro, and I tried it out. I was half convinced to buy one at the time. The screen was SO much better than the GBA SP, and the DS. But it was still a novelty at best.

Eventually, I figured that I would buy one. With the Famicom edition out, it made sense that if I was to buy a novelty item, it would be novelty all the way. 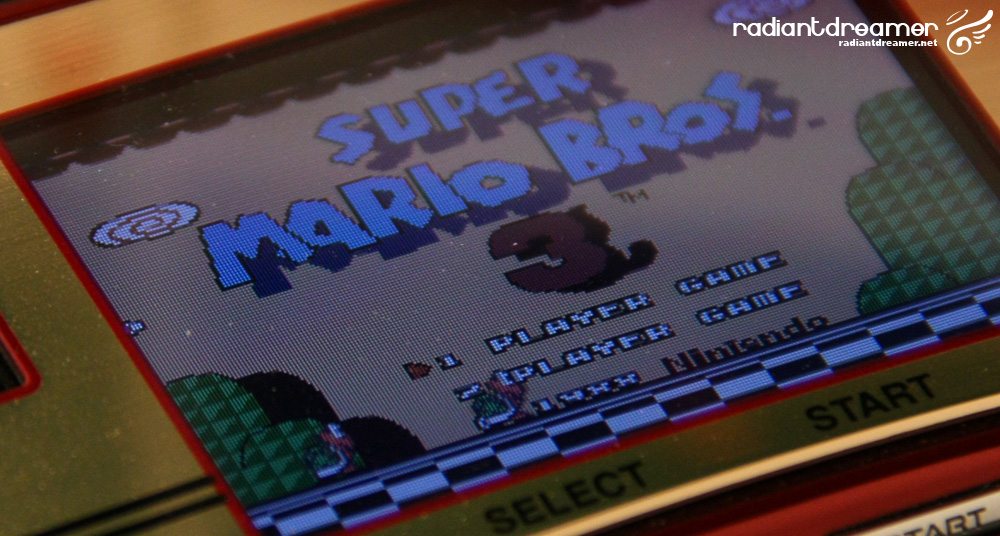 You can see the pixels! Pixellicious! Click to see full size! 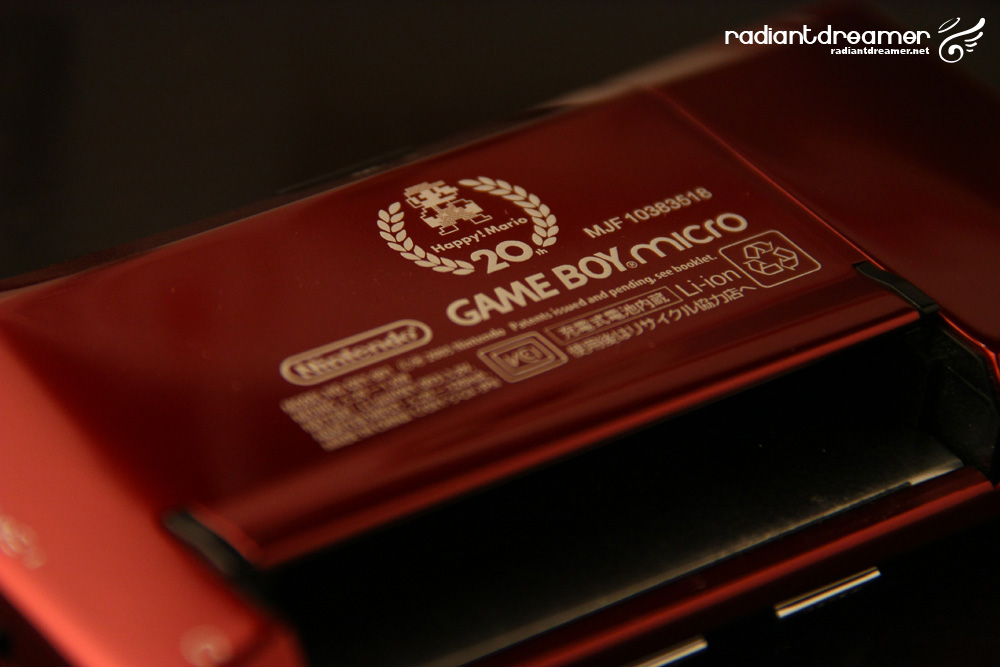 The back. Happy Mario 20th.

North America had a 20th anniversary edition Micro that looked just like this one, except it didn’t have Happy Mario on the back, or any of the cool packaged goodies (seen in image1). I don’t know why they didn’t release an NES version for North America instead of this relatively unknown Famicom. 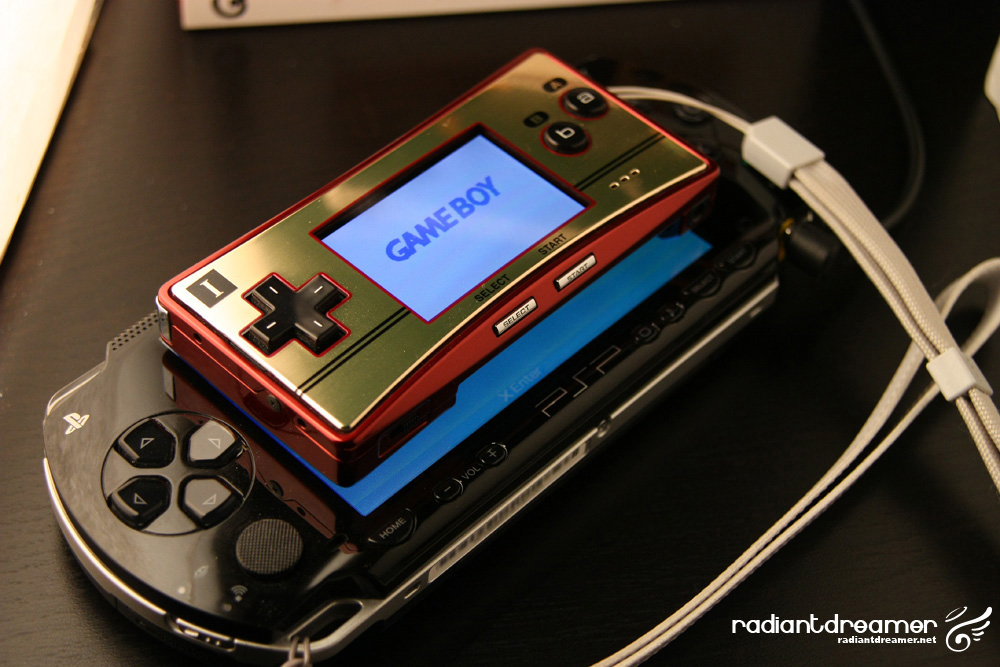 This is how big the Micro is! It literally fits inside the PSP screen! 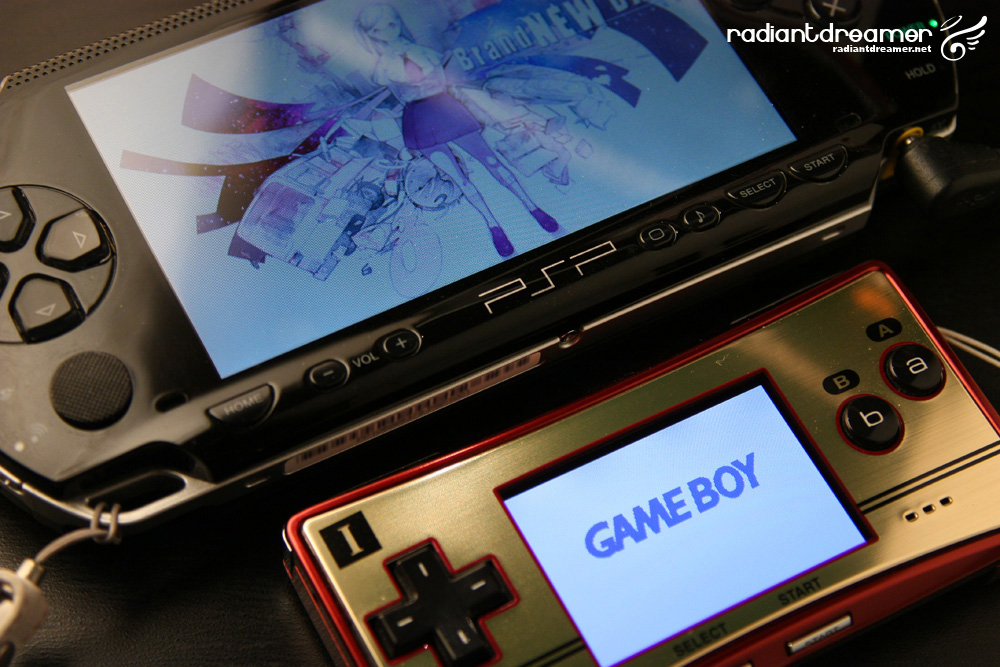 Brightness comparison. This is on the brightest settings. The PSP does look sexy though, with it’s high-res graphics. 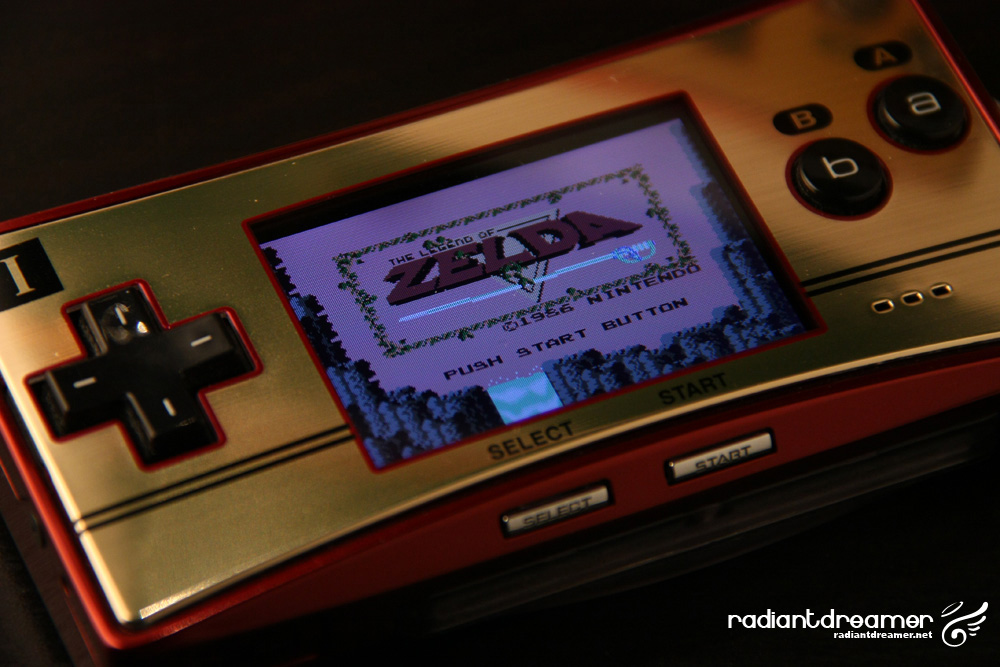 Good ol’ Zelda. I was still playing this game last year. The sexiness of the Micro has turned it into one of those highly sought after game devices that’s quickly becoming rare, even on Ebay! You can expect to pay upwards to $300+ for the Famicom edition of the Micro. 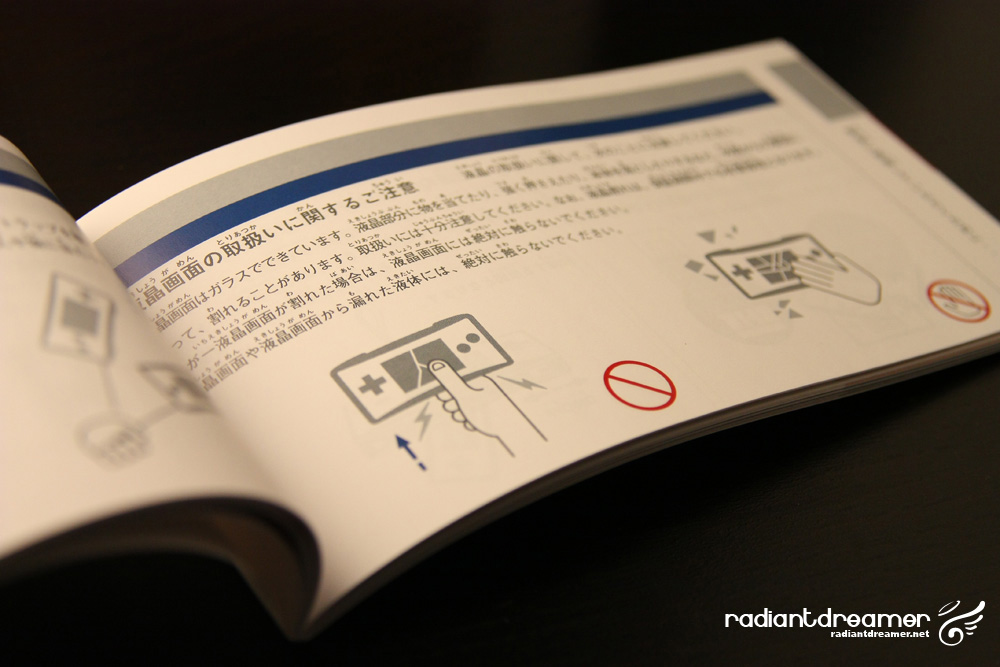 Inside the sexy manual – various ways to abuse your Micro. 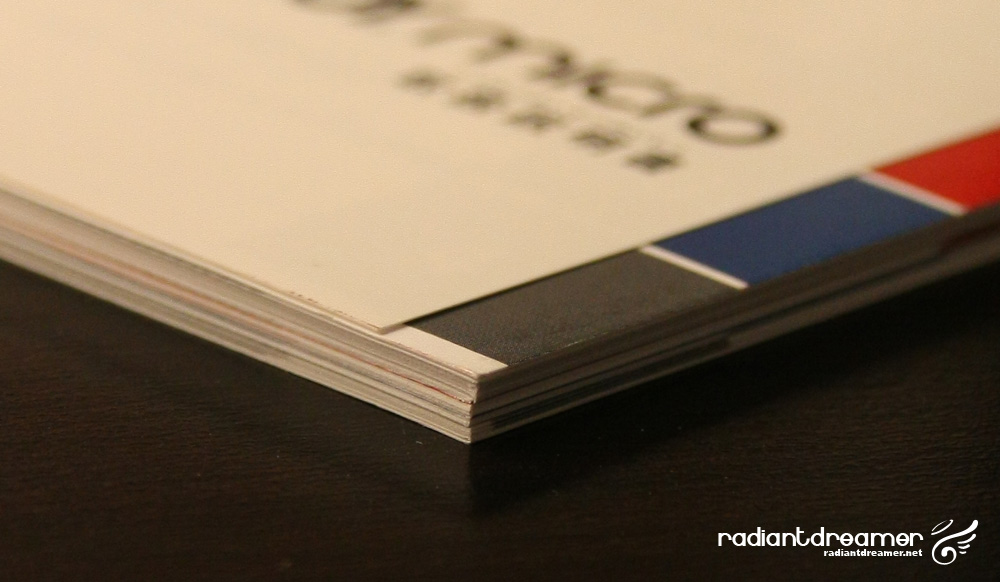 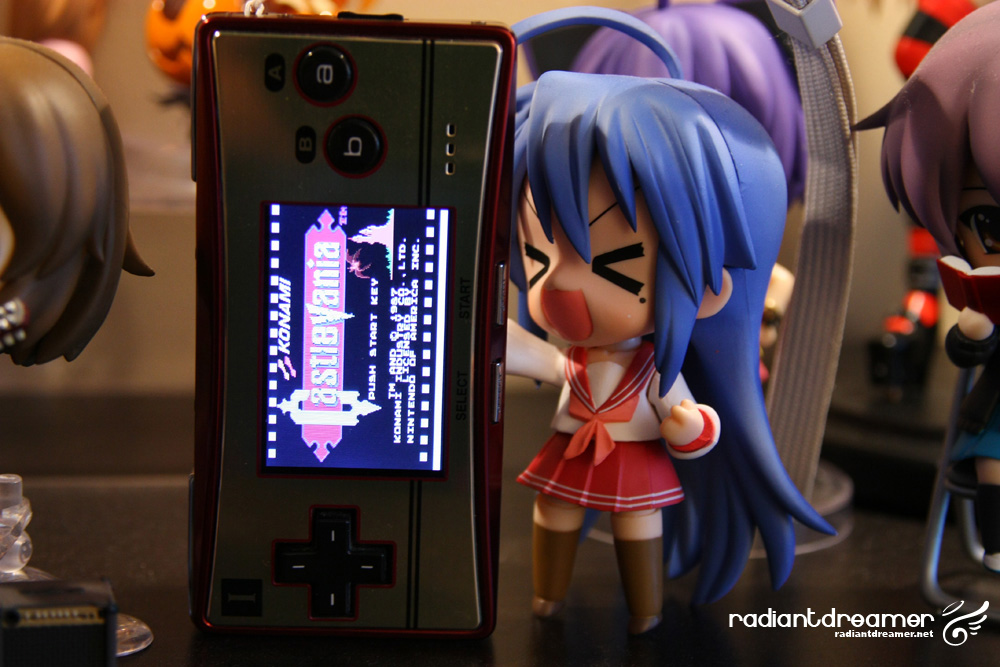 Do you have a Micro? If not, does this make you want one? It’s so sexy! To this day, I’m still glad I own a Gameboy Micro!

Edit:
A last minute edition to truly make this HAWT! 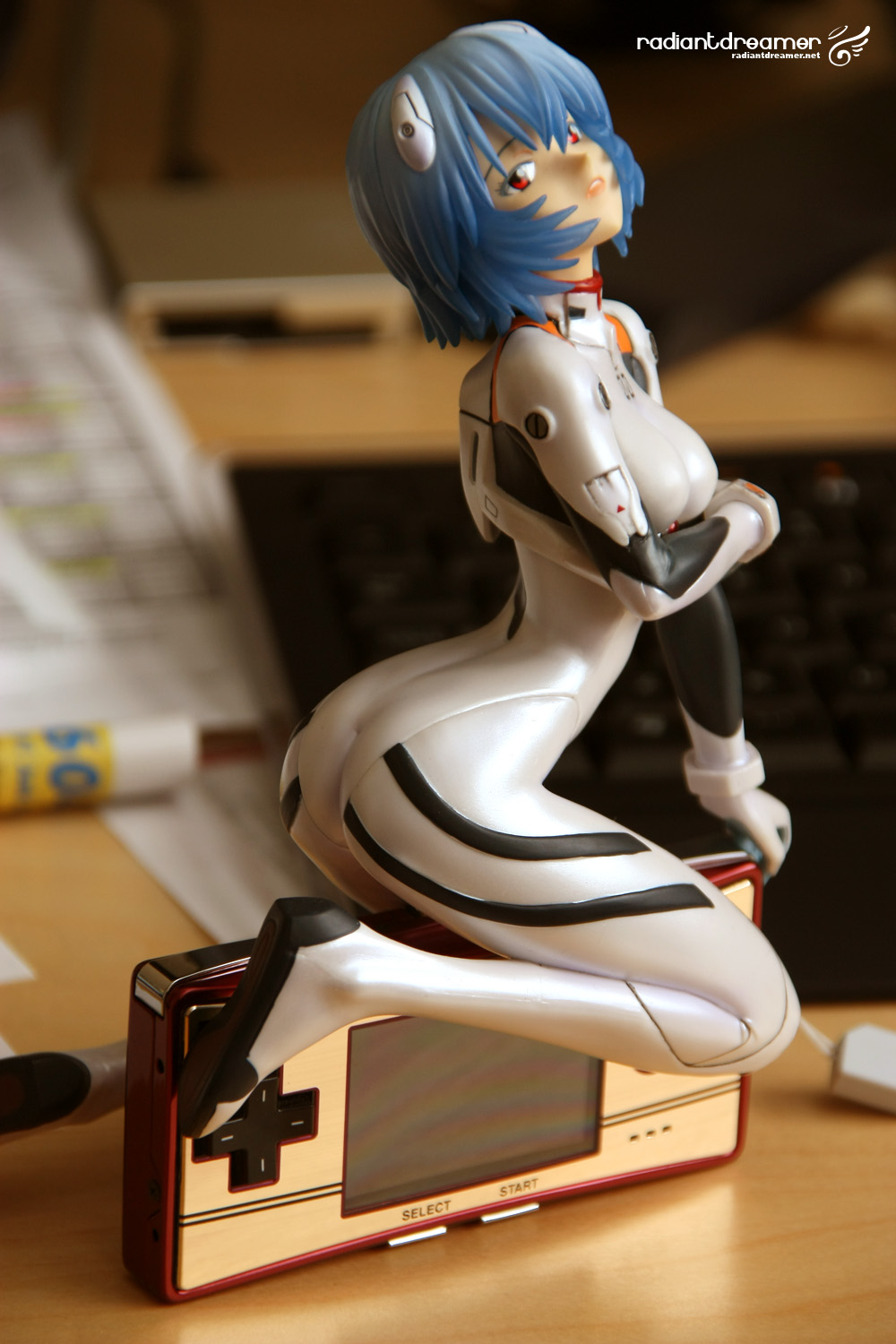 I create stuff in my mind, and try to barf it out onto tangible mediums such as Photoshop, and video game art. Sometimes, I get paid to do it because I'm a freelance artist working in the video games industry. Getting paid to do what I love (video games, and art) is my dream come true!
Commission Art Gone Wrong
Moe Passion Mascot Contest (and other stuff)