Before I went to Singapore, I had decided to pre-create several drawings and paintings so that they could be uploaded to youtube while I was busy on vacation. Hence why there were so many “Break Time Sketches”. However, one of them was a painting I had finished, and thoroughly enjoyed.

I had the entire image in my mind before even laying down a stroke. There was little room for experimentation. It’s times like these that can sometimes make a drawing “restrictive” as it has to be and feel just right.

When I had finished, I decided to split the video into two parts. Mainly to keep my youtube viewers guessing. If you haven’t seen the videos yet, or somehow didn’t get a sneak peek at the end result, you can join in on the fun!

The first part is the line-art video:

Try to guess what’s going on!

I’d like to say that the first video is dedicated slightly to Miette-Chan, since she had mentioned her interest in a certain game starring a certain alchemist. 😉 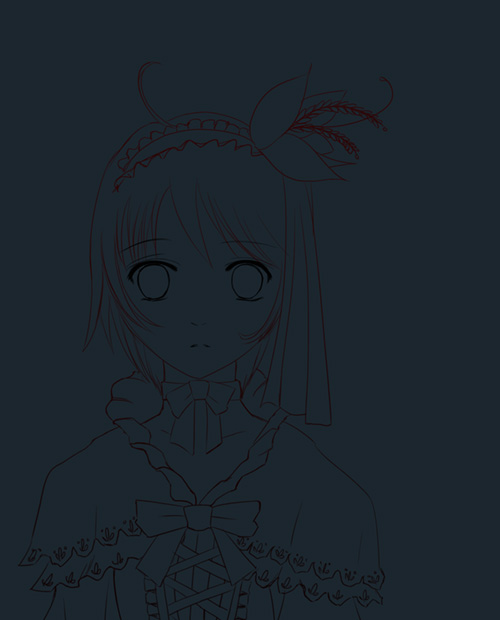 The second bit is the painting. This is where the image starts to really come together. Note the music, because it’s a bit of a clue. It’s also surprisingly well suited at specific segments! A happy accident! 🙂

I’d have to say, I really like the end result. I’m satisfied with it…

I’m not really used to painting these kinds of works, so while a little intimidated by the idea, I’ve found that once you have a clear idea in your head, and you ambitiously push towards it, no matter what, you will get there.

Since my first Loligoth image was a bit of a milestone for me, in terms of taking everything I had learned at that point and and applying it to that piece, this is probably considered another “milestone”. How ironic that it happens to be another loligoth girl.

I just wished that these milestones would come sooner, but I suppose patience is key… 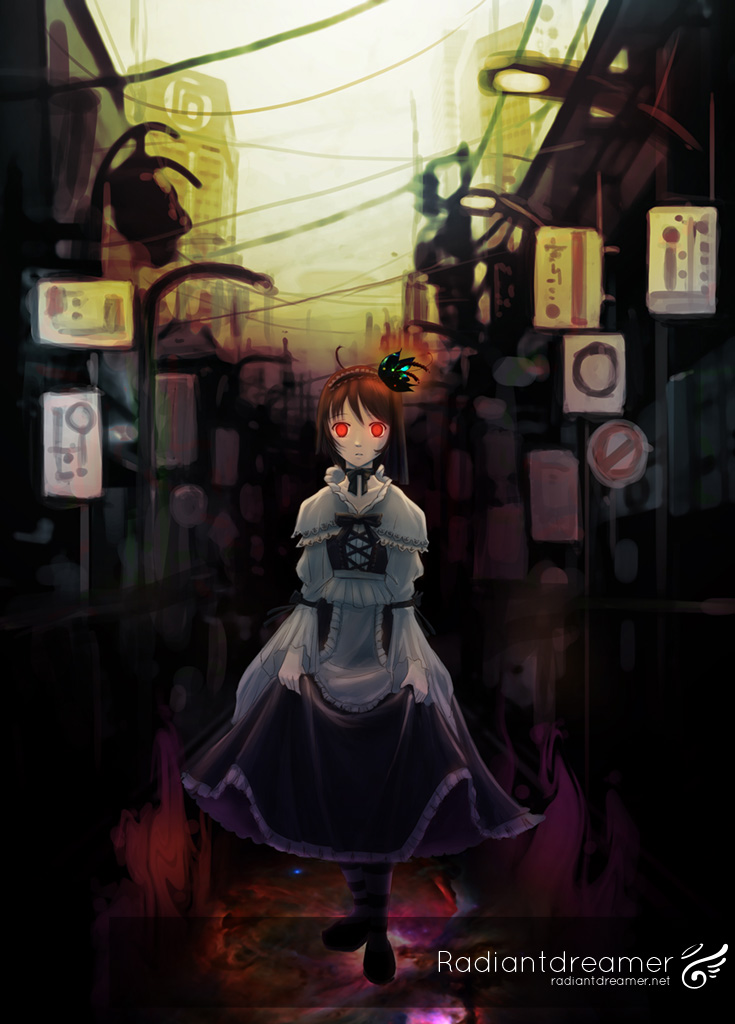 This one is going into an art book for sure! … if I ever make one.

Thanks everyone who took the time to write their New Years plans in my omg so totally inspirational! post a few days ago. I wish you all the best in making those plans come to fruition. I did mention that I’d be randomly giving out stuff, or something to that effect, so I decided to give away two items to the following people: 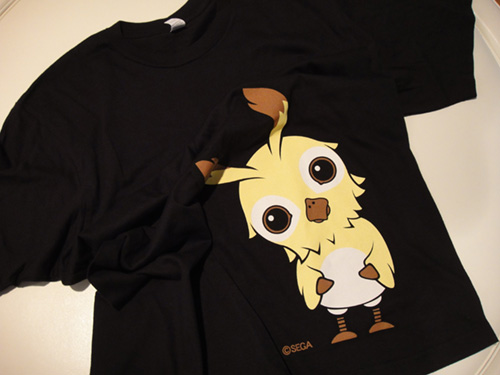 Ninjovee gets this T shirt from Phantasy Star Zero!

Your personal goals are commendable, but seem to require a lot of thought, so I wish you the best of luck in maintaining it! Hope you’ll like the shirt! 😀 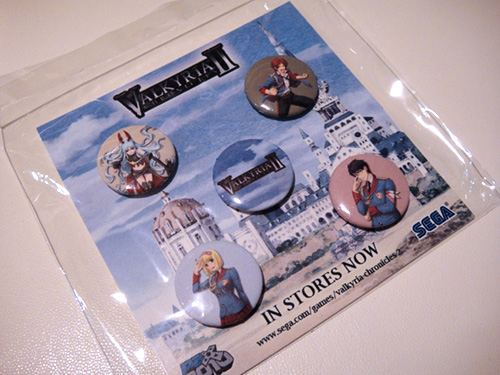 Miette-chan wins a set of these Valkyria Chronicles pins!

I liked your plans for this year. They’re very realistic, obtainable, and ambitious. The self improvement aspect of it inspires me as well. Hopefully, when you see these pins, they’ll remind you of your goals!

I’ll email each of you to ask for your shipping address.

Cheers everyone! More prizes… whenever!

I create stuff in my mind, and try to barf it out onto tangible mediums such as Photoshop, and video game art. Sometimes, I get paid to do it because I'm a freelance artist working in the video games industry. Getting paid to do what I love (video games, and art) is my dream come true!
The Big Move – Current Collection 2011 January
No Resolutions – 2011 Looking Forward