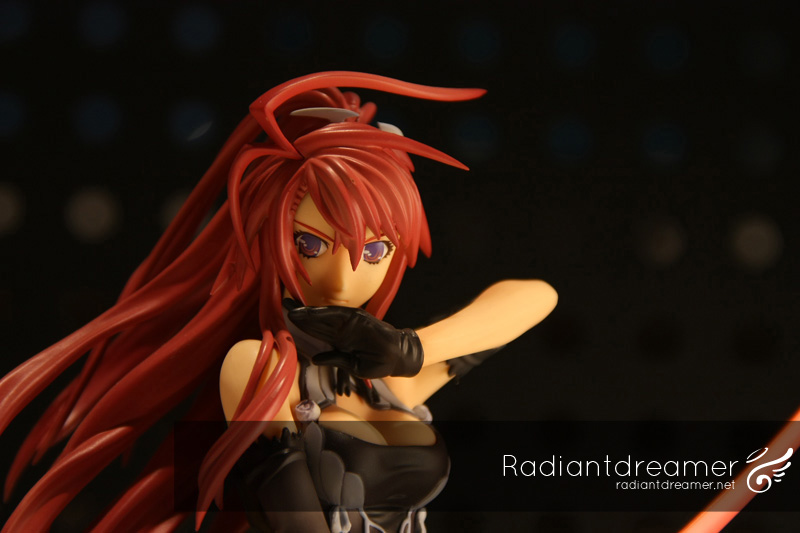 For a long while now, this Ignis figure by Alter was on the chopping block. I knew that it would eventually come where I would have to part with some of my figures to make room for others, but I didn’t know that it would be this hard… 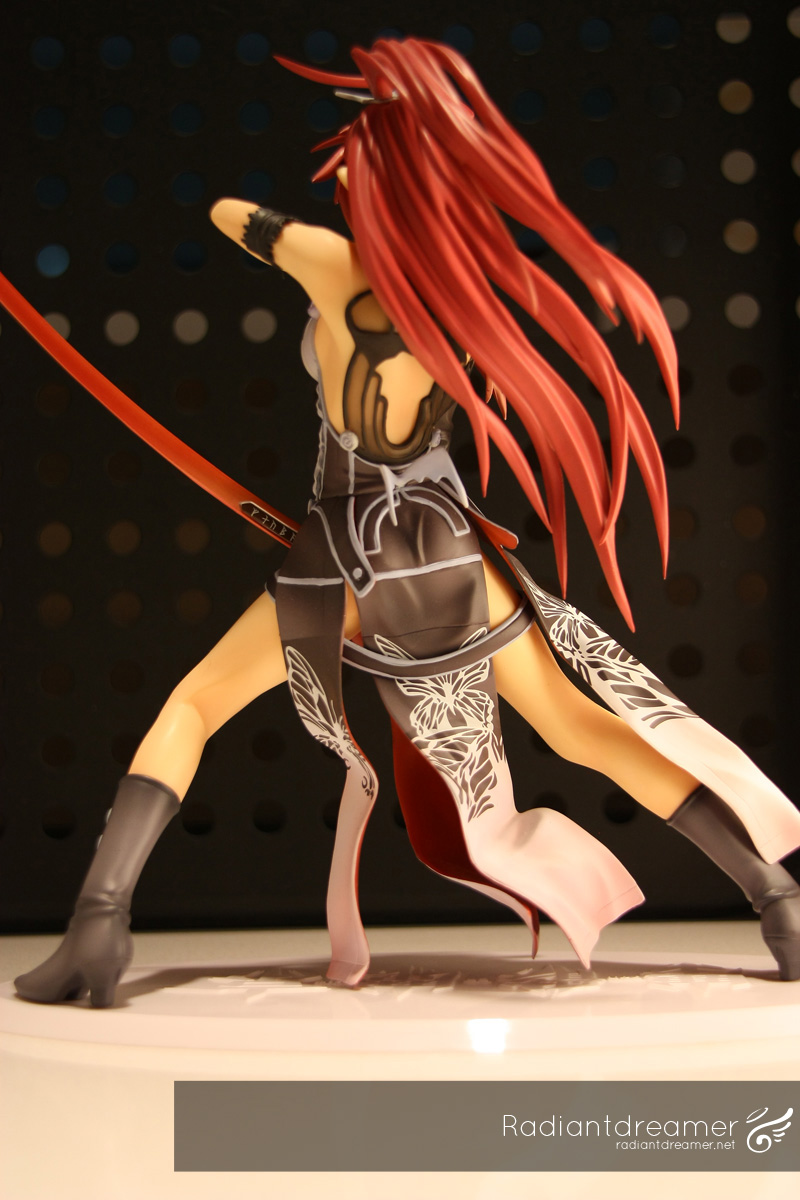 I still remember the day that I saw the unpainted prototype from a Wonderfest photo. This was back before figure.fm was as large as it is now. I had taken my photoshop skills and “painted” the prototype figure. (feel free to check out my legacy figure.fm postings). The color scheme was based on the Max Factory colors, hence why it does look entirely different from the end result. 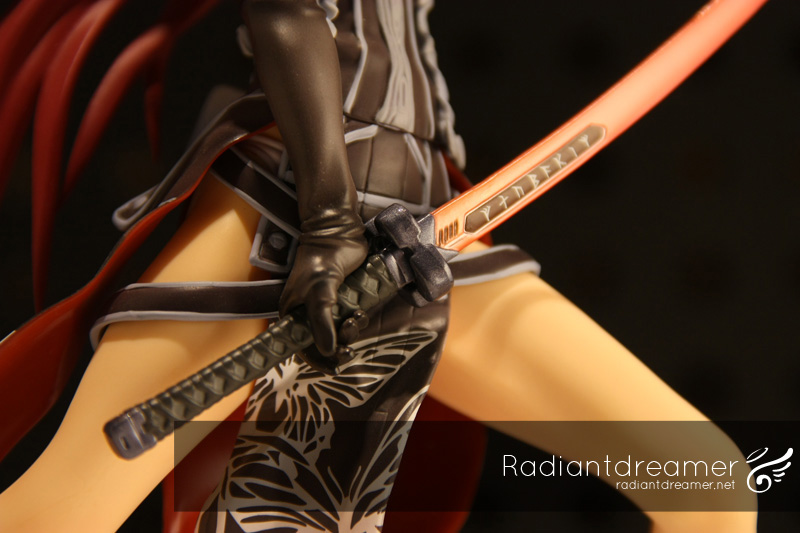 And after all that, here I am, selling her. I guess one of the reasons is because she isn’t nearly as impressive as Max Factory’s version, I think. She’s got a great pose, but she doesn’t demand as much presence. I was going to do a photoshop of her, but figured I’d do that later in the future. 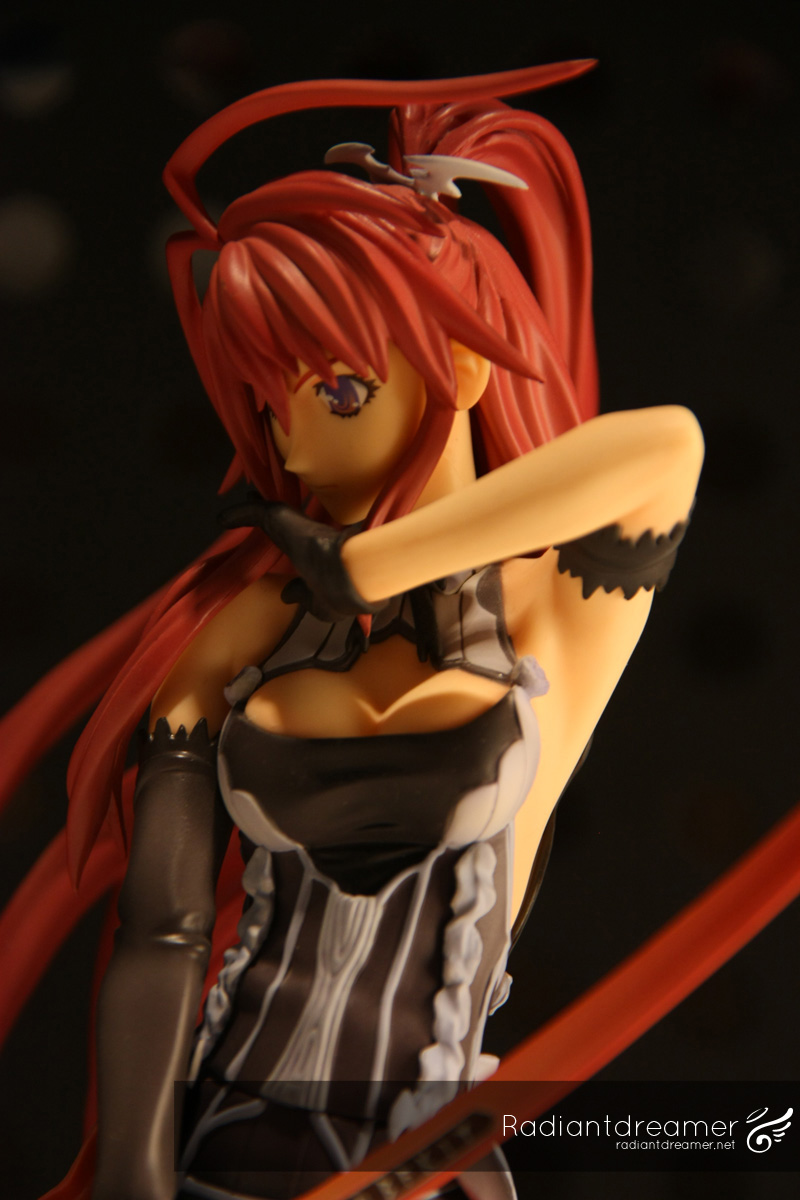 It was during this photoshoot that I really started to appreciate the finer details she has, and started to regret listing her on craigslist. She’s already sold now though. Today, I’ll be bringing her to her new owner. 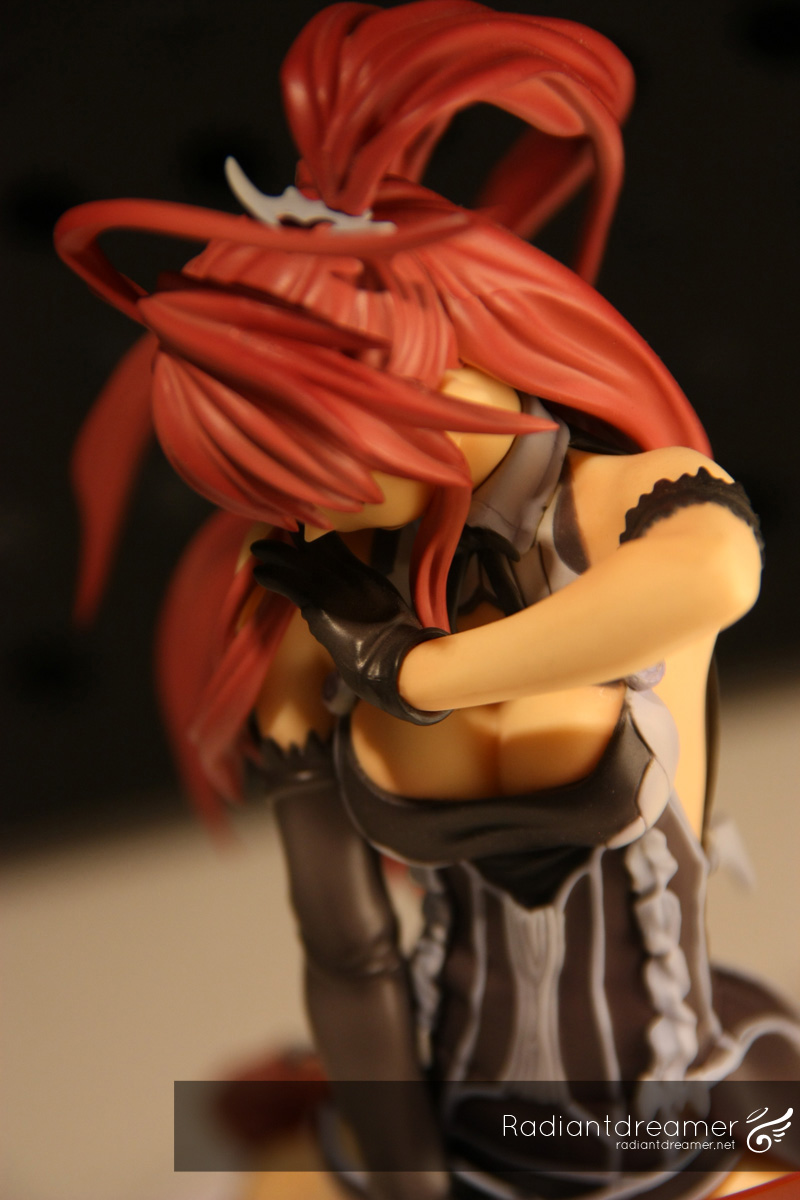 The thing is, I’m selling her for quite cheap. If I ever decided to re-buy her, it would be a huge chunk of change. The only place you can buy her from is ebay, it seems. And the price for her well exceeds the $100 mark (after shipping). Letting her go at $45 seems pretty cheap. 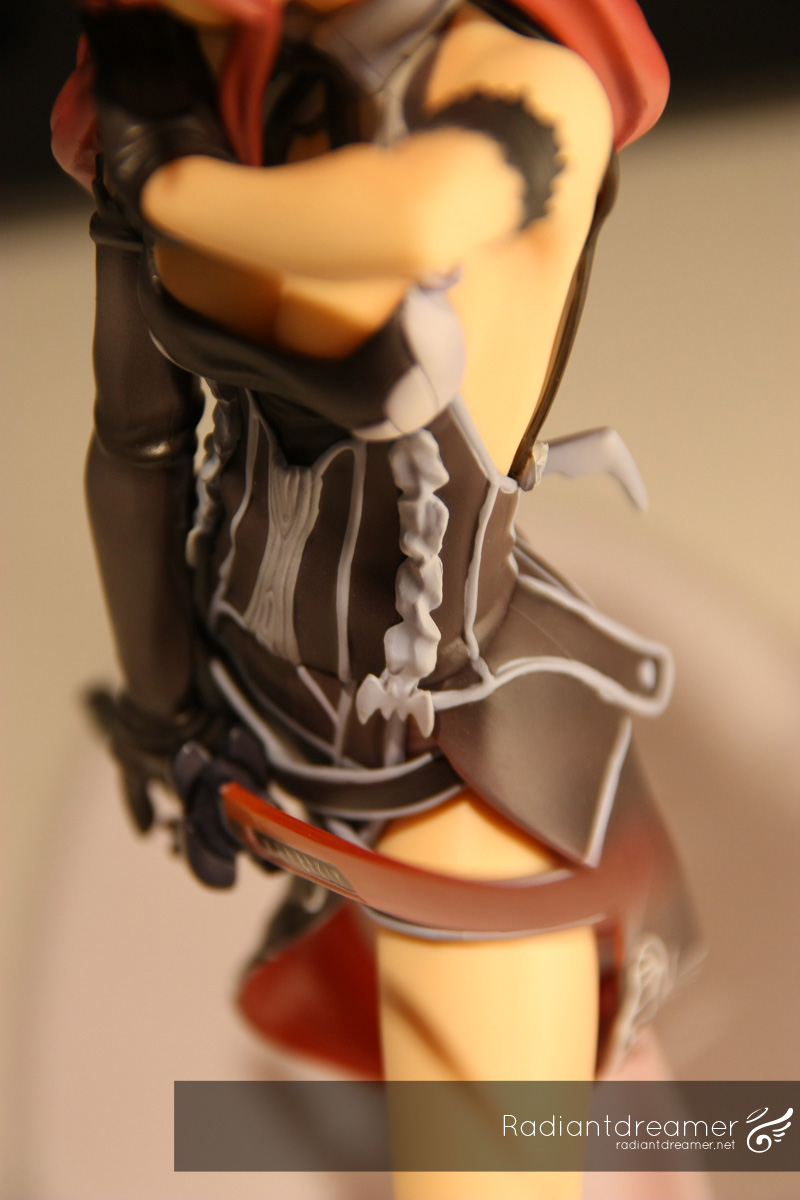 I don’t mean to pimp her out like some cheap whore, but to be honest, I wouldn’t pay those ebay prices for her, even though I feel she could be worth it. I think that if I want to move these figures out, I have to sell at a price that people would be willing to buy. I think $45 is a “reasonable price for a figure.”. Heck, I’d buy her at $45. 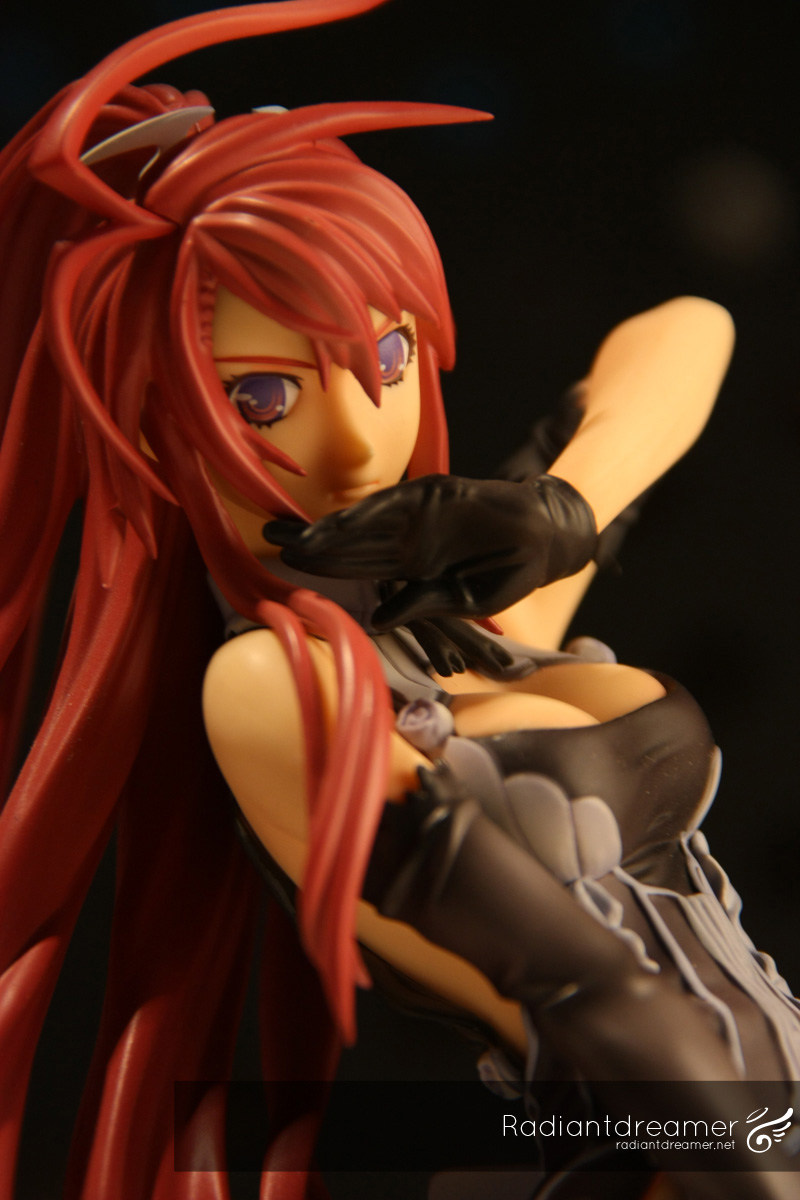 Then again, looking at the shot above, I might be willing to pay even more for her, but that’s my personal taste, since I already did buy her for even more than that to begin with. 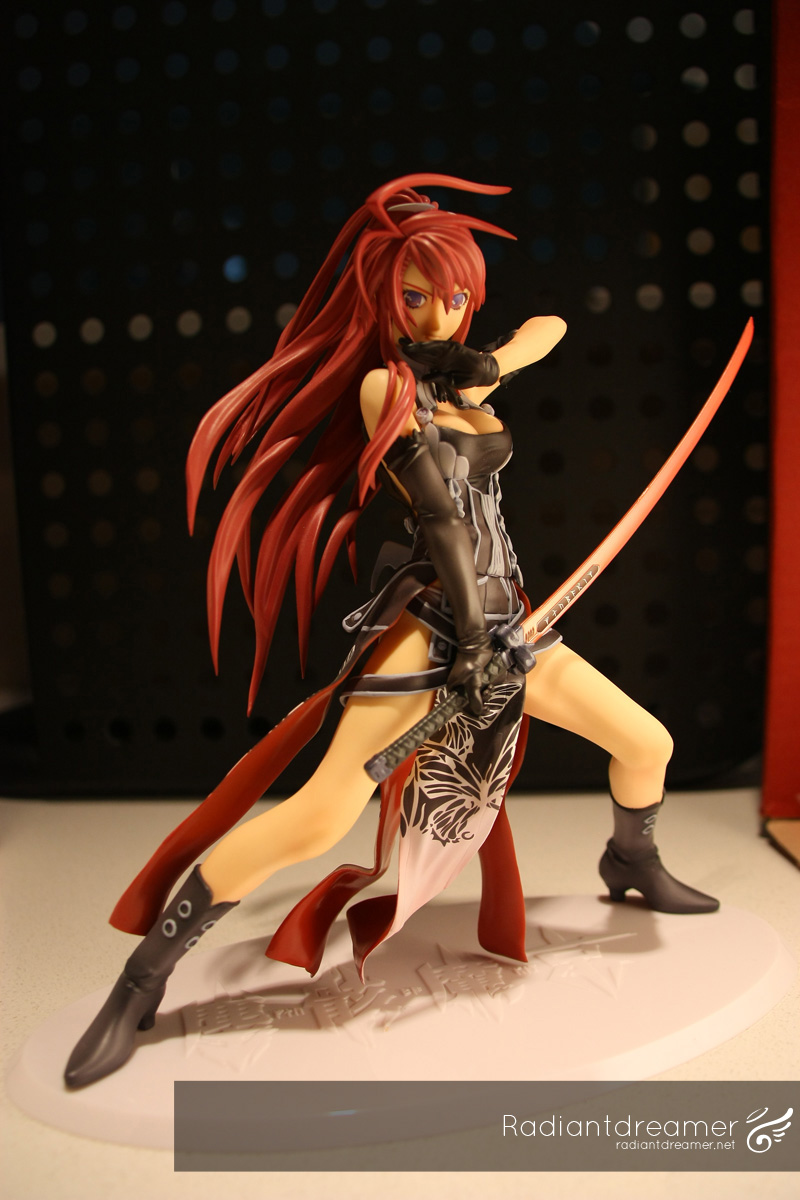 But what’s done is done. I suppose I should use this as a lesson and price my figures higher, at a price I’d be more willing to part with. So far, the nibbles have been pretty low, so I fear pricing it higher simply won’t sell. 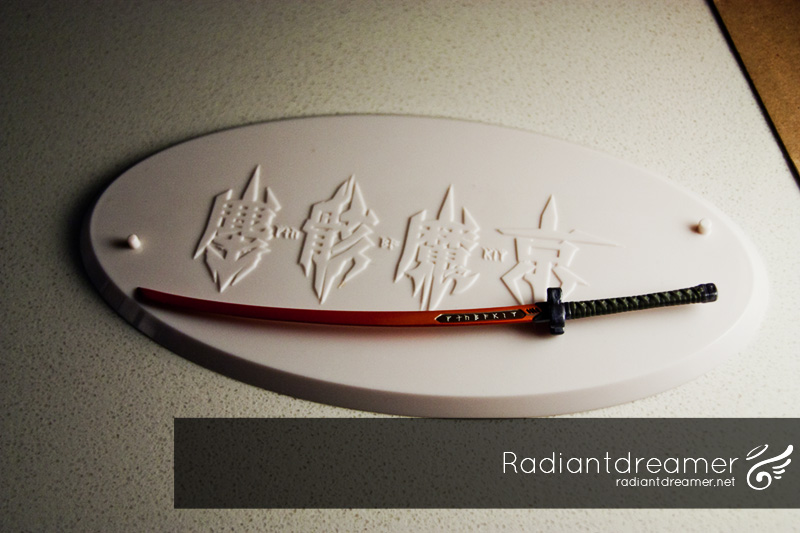 What do you all think? My seller’s remorse is getting to me. Do you think people would have been willing to pay more for her? Do you think selling her was a mistake?

I create stuff in my mind, and try to barf it out onto tangible mediums such as Photoshop, and video game art. Sometimes, I get paid to do it because I'm a freelance artist working in the video games industry. Getting paid to do what I love (video games, and art) is my dream come true!
Death Sensei by Alter 1:8 Scale – I Didn’t Care Enough
Black Angel – Black Rock Shooter Photoshop