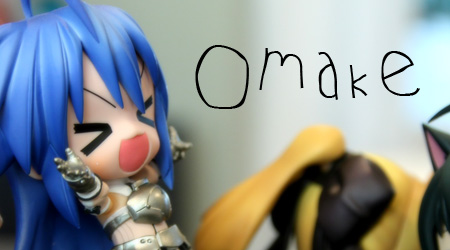 A bit of a lazy post this week, not because I don’t want to, but because I don’t have time at the moment. I’m getting ready to take a trip to Singapore next week, so from here until the beginning of December, you probably won’t see a photoshop post. But I may keep you updated on AFA 09 and whatever cool things happen while I’m there.

I’ve decided to take this opportunity and post some of the omitted shots from both Winged Lily and Angel Lily. By the way, all these pics have larger versions if you click on them.

When I was deciding on doing Winged Lily, I took several shots from all slightly different angles to figure out what sort of look and feel worked, as well as the most appropriate angle for which I wanted to illustrate my wings.

Each shot in their own right looked nice and did have their advantages and disadvantages. 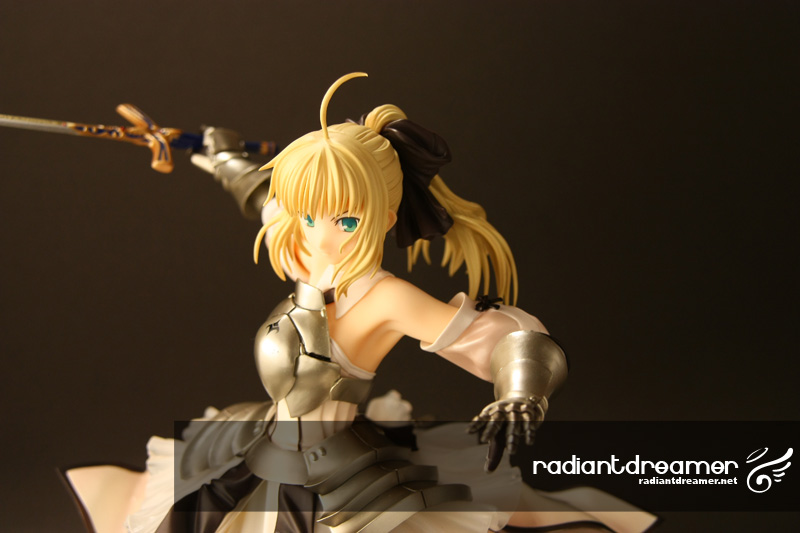 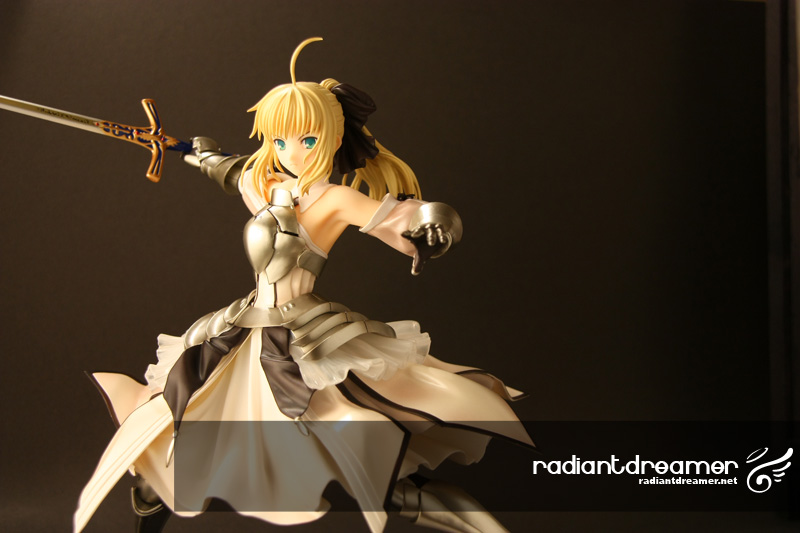 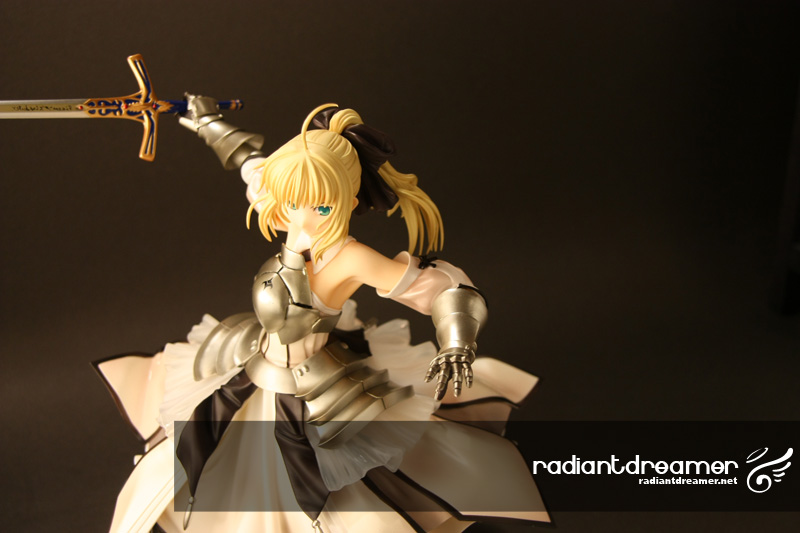 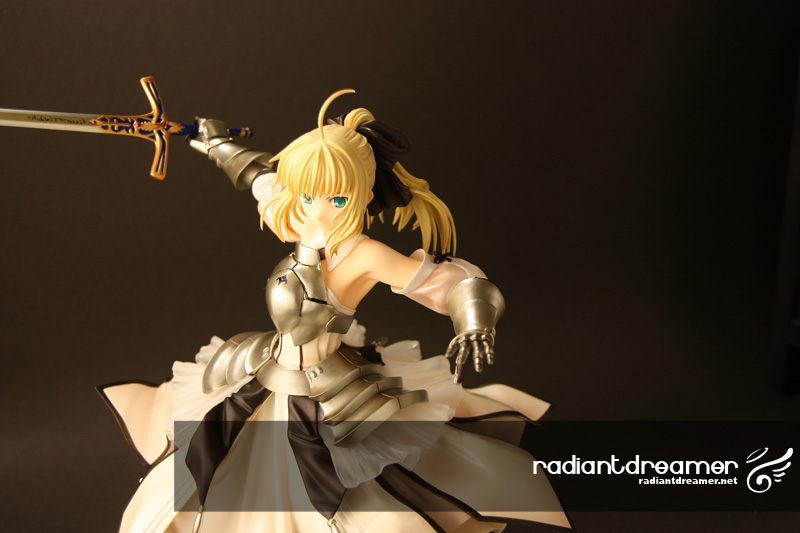 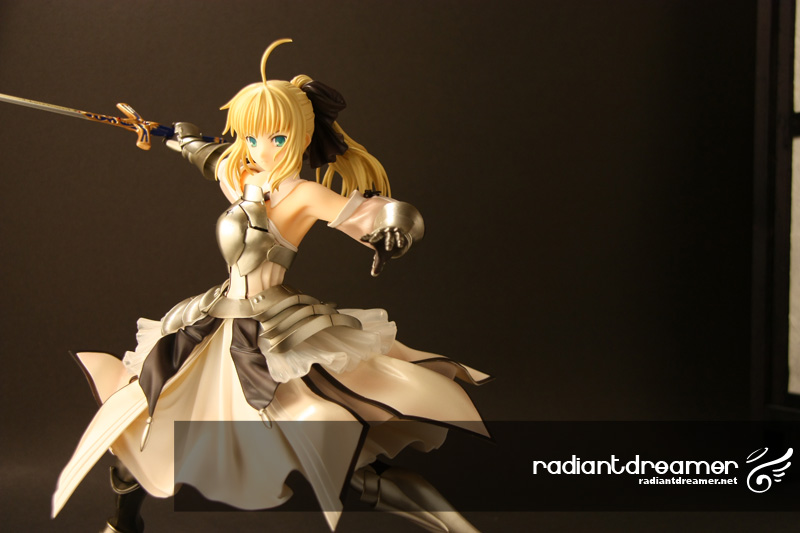 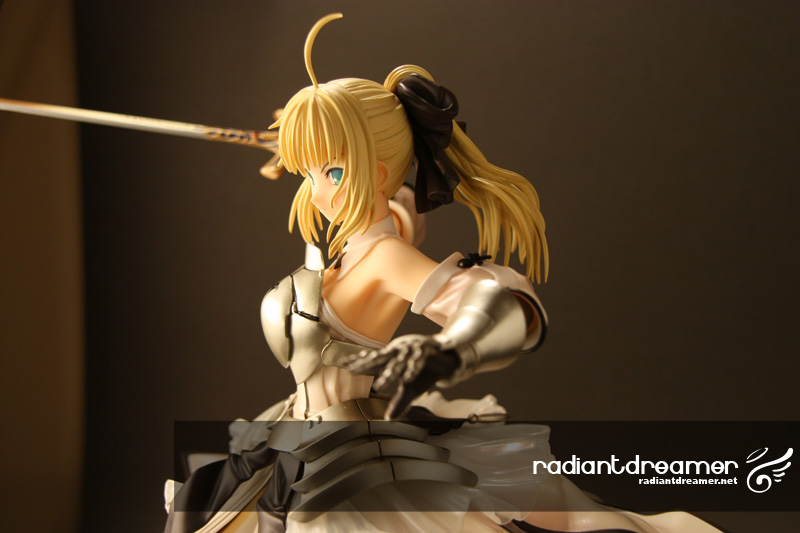 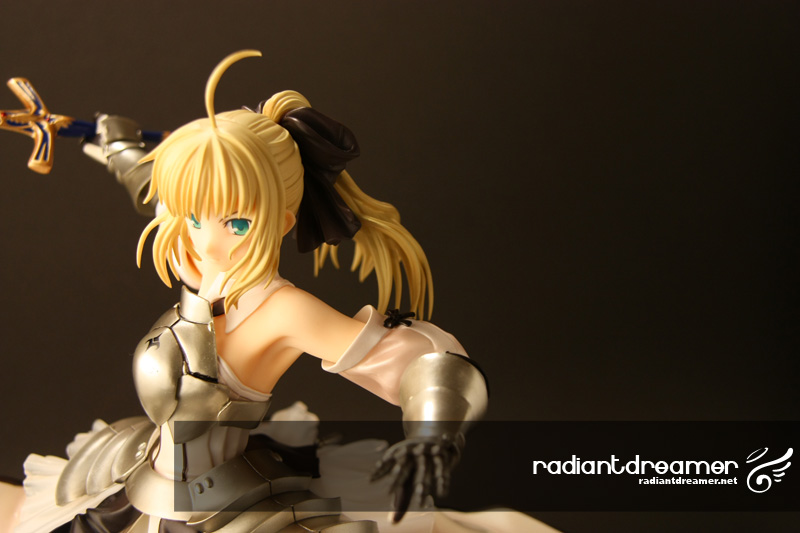 When I was taking shots of Saber Lily Nendoroid with her new friends, I had a lot of trouble setting up the shots. Mainly because I didn’t have a streamlined process of switching body parts and whatnot, as all the extra parts were still in their boxes. I really gotta hand it to Kodomut. It’s a huge time sink and dedication.

I decided that since the nendoroids were out, I might as well play around with Saber Lily cosplaying. 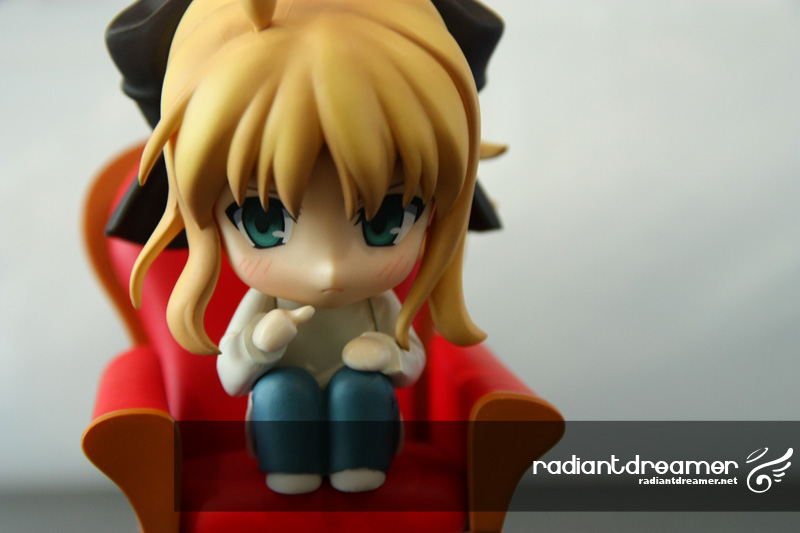 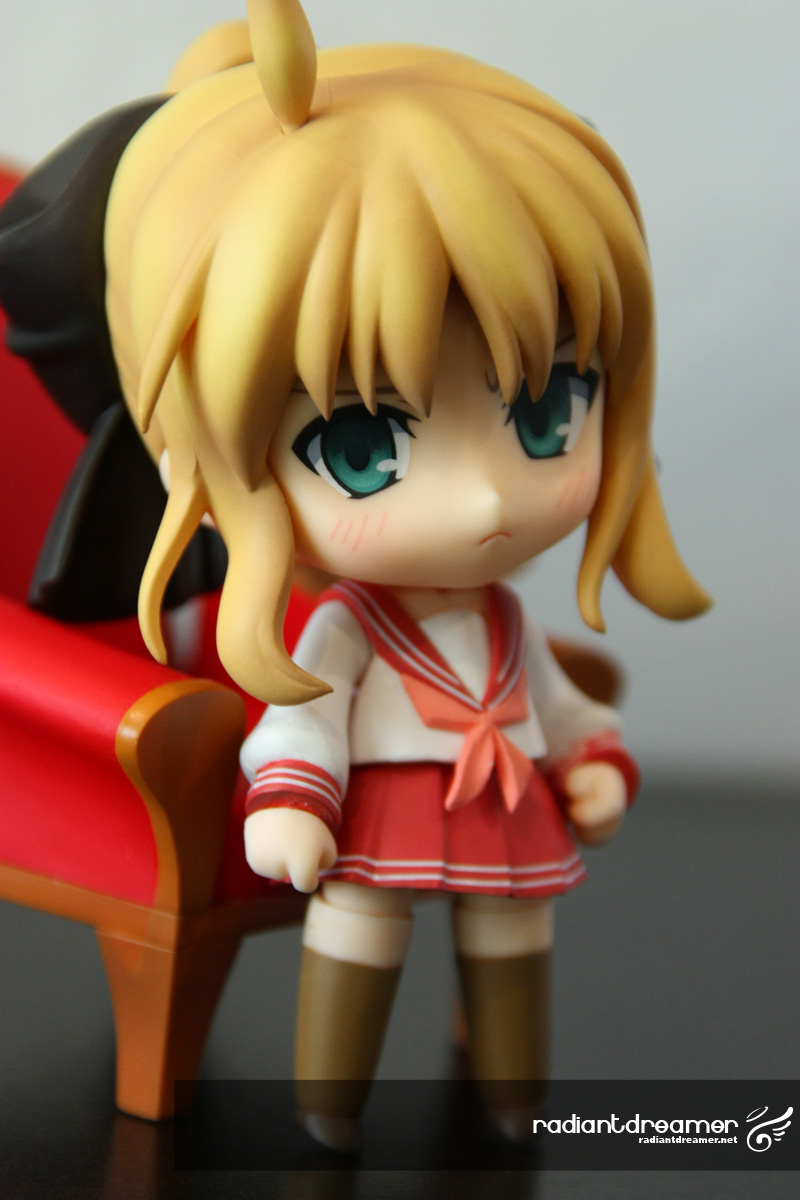 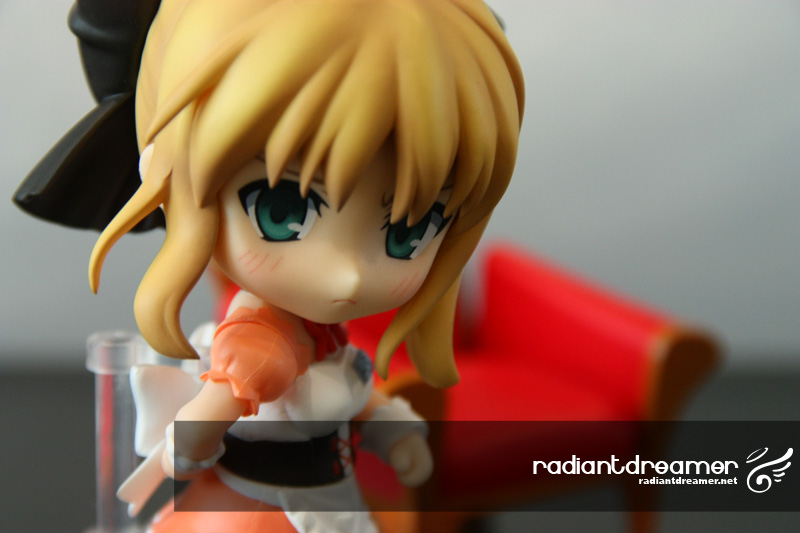 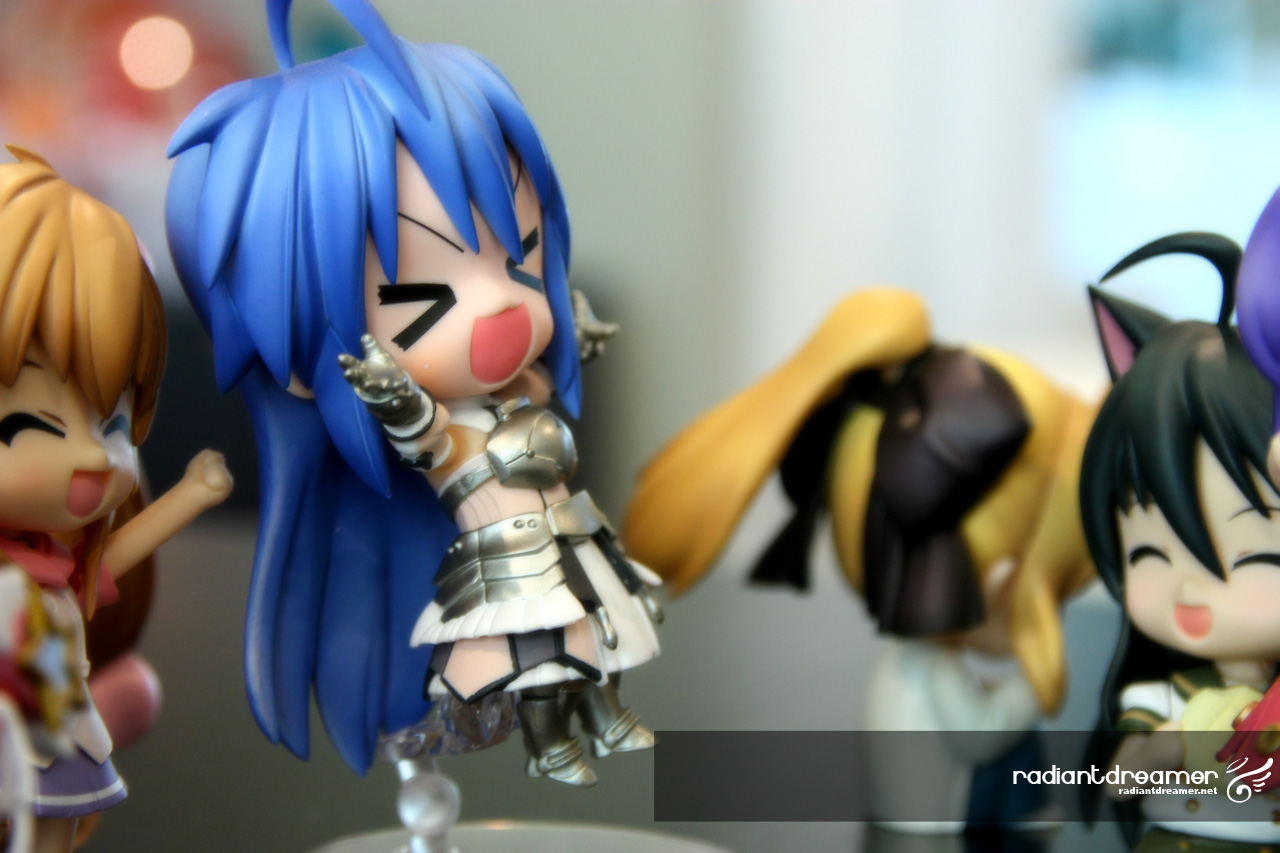 Since many of you liked this picture of Konata stealing Saber’s armor, I decided to make it a wallpaper. Did a little bit of color tweaking and filtering. Click it for the full size wallpaper!

Well, I’m off. I’ll post again when I get the chance to, but expect some possible no-goes for the next 30 days. 🙂

I create stuff in my mind, and try to barf it out onto tangible mediums such as Photoshop, and video game art. Sometimes, I get paid to do it because I'm a freelance artist working in the video games industry. Getting paid to do what I love (video games, and art) is my dream come true!
Radiant Dreamer Featured on Animeblips
Mirai Fan Art