Last year, one of my hard drives died. I’ve got quite a number of hard drives, but it’s only within the last couple of years that two of my hard drives died. The first one had such huge read/write errors, that it was impossible to recover the data via normal means. I won’t get into the technical aspects of it, but my friend knew what he was doing. I left the drive with him anyway.

This second drive, I was luckier. I spotted the problems early, and backed up the drive before it went kaput. 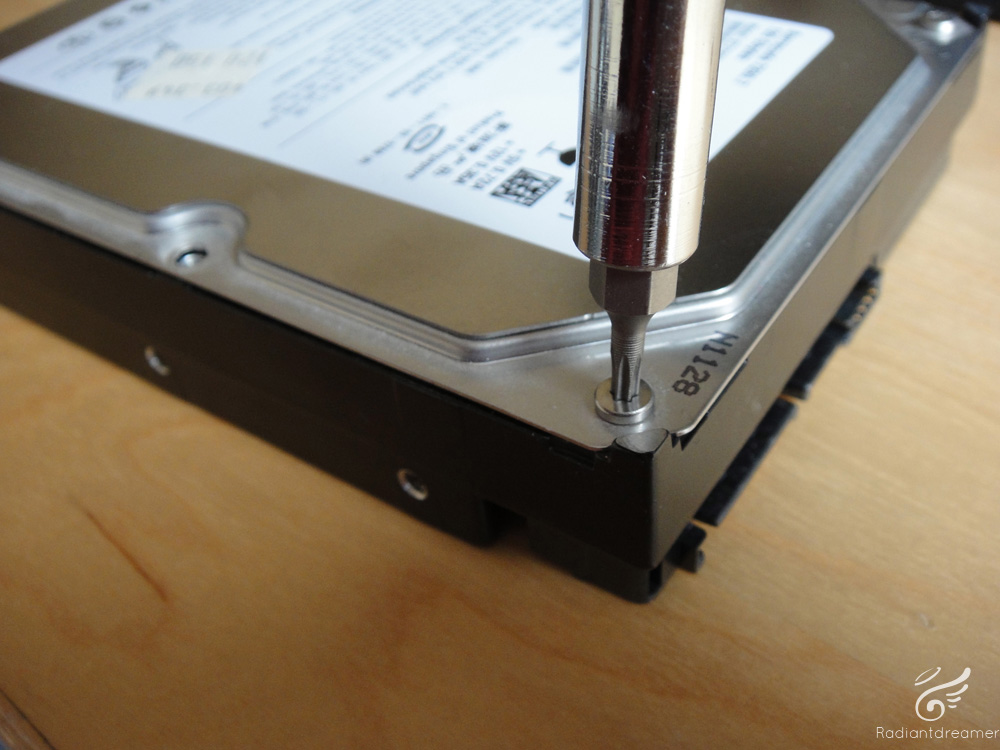 Here, I’m removing the screws.  I remember at one of the game companies I worked at, whenever a hard drive died, it needed to be destroyed because it had sensitive data in it. The IT guy would literally try to smash it to pieces with a hammer, but of course, the hard drive chassis are tough, so it was able to withstand most blows. Usually, the connectors blow out, and sometimes the motor, but for the most part, it could most likely be repaired, and recovered. 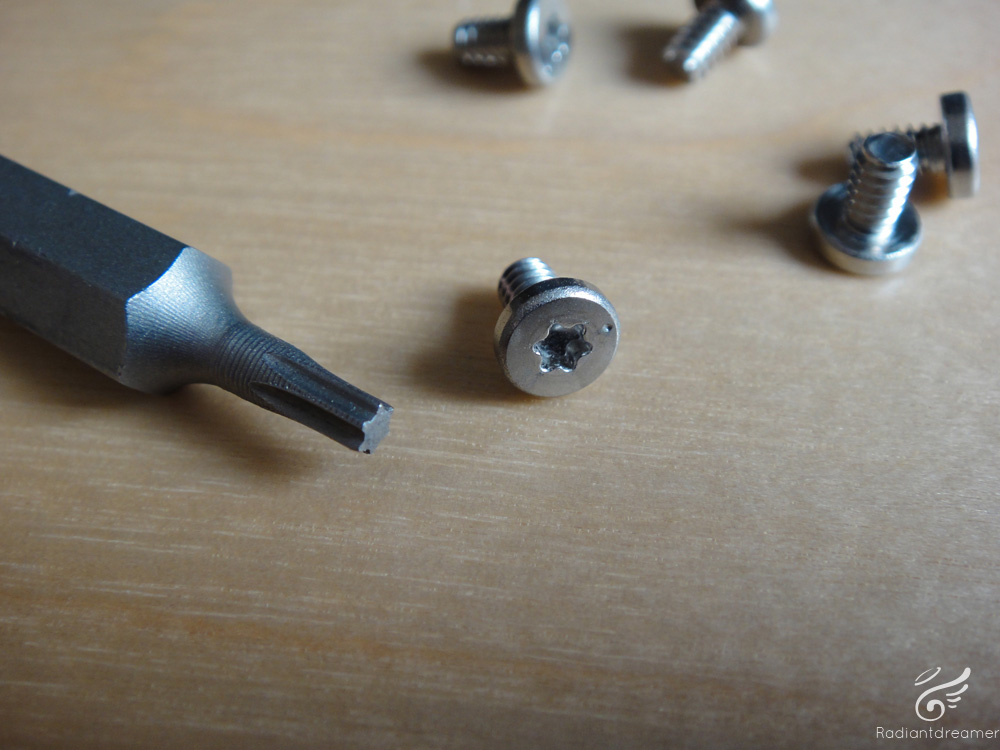 The screws aren’t the usual kind of Philips or flat screws, but the star-shaped ones. The original Xbox used this type of screws. The reason I chose to take it apart was out of simple curiosity. There isn’t any sensitive data on it or anything. (I think…) 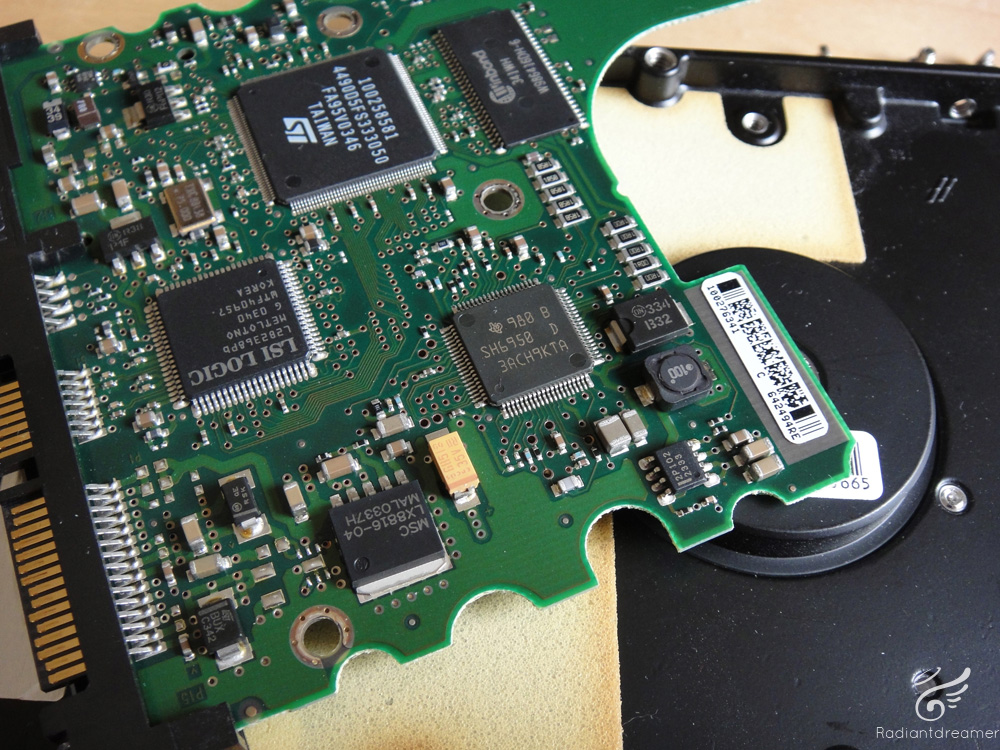 The single piece of circuit board, with the connectors. This is connected to the bottom, and is exposed. Easy to smash with a hammer, disabling the drive. Easy to unscrew too.

This is a SATA drive too! All the IDE drives I have are still perfectly functional. They really don’t make things the way they used to! 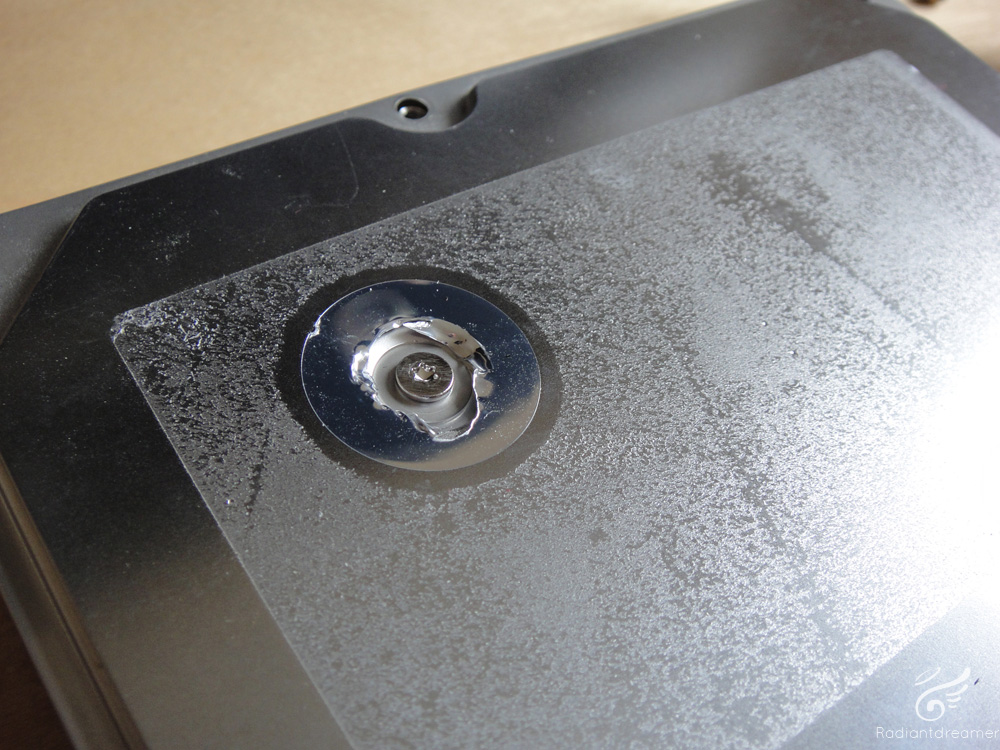 A hidden screw behind the label prevented me from opening this thing up freely. But once it was removed, the drive opened up without problems. 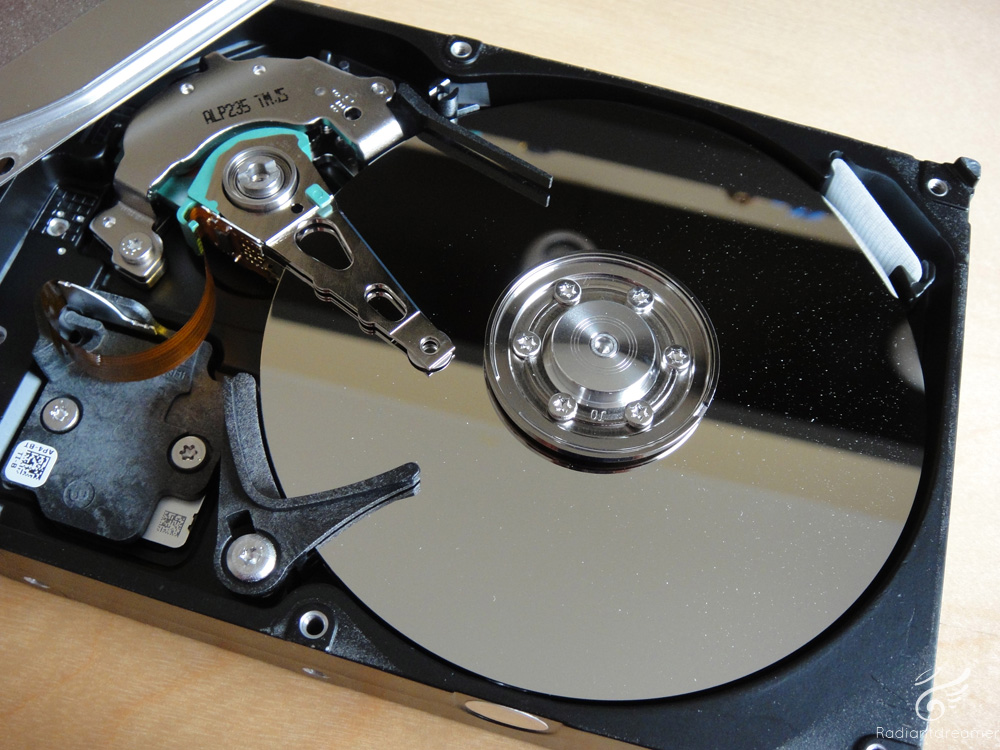 The guts of the hard drive. It looks like such a pristine, precision device! Not for long! Muahahaha… 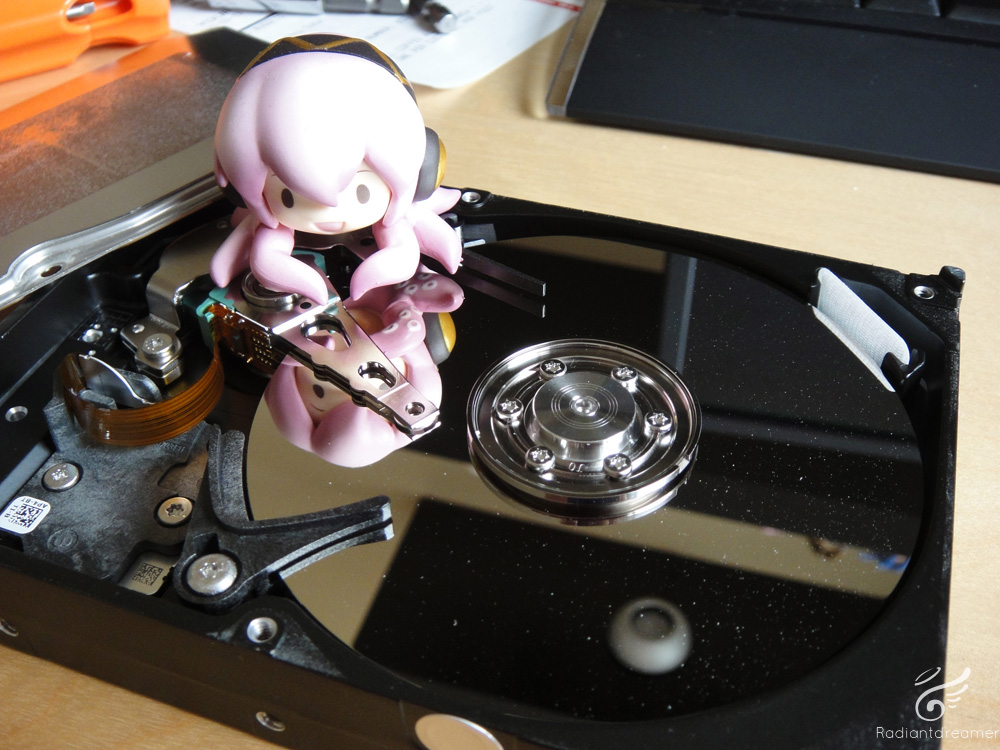 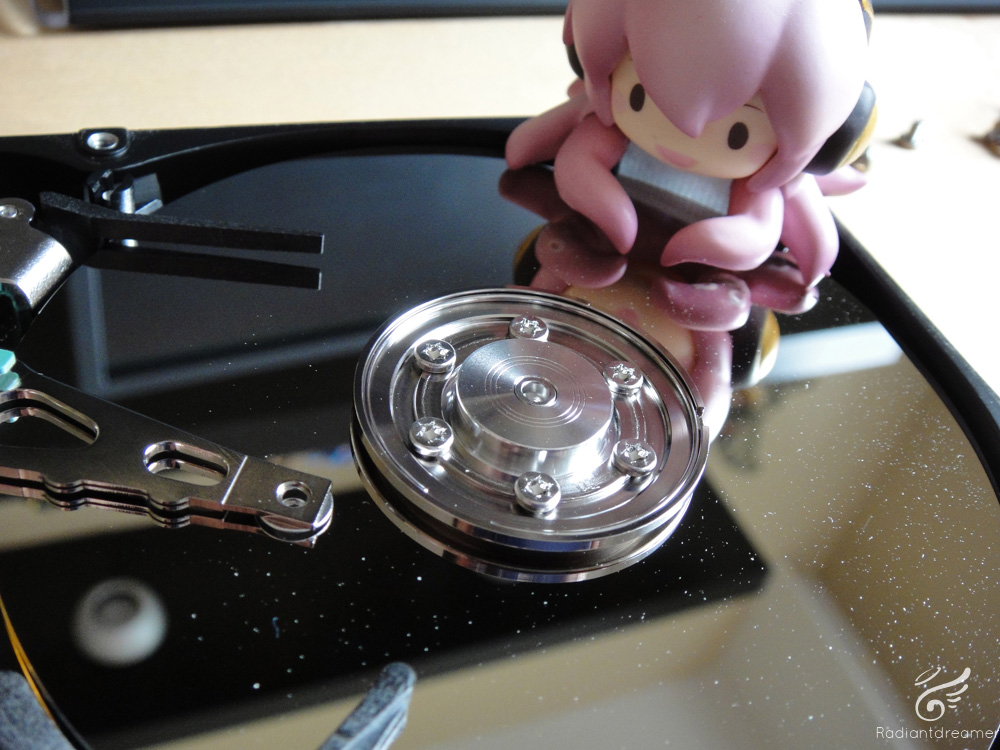 Look at all that dust! I really like the middle “axle”. It reminds me of a car. 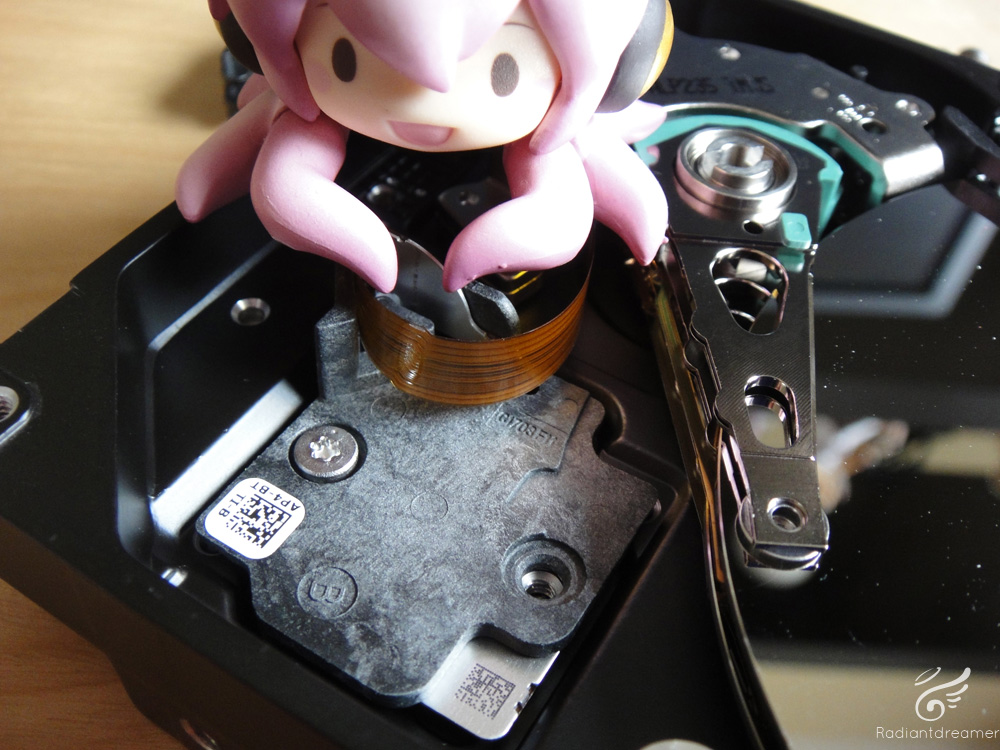 Not sure what this is for, but it was screwed in. 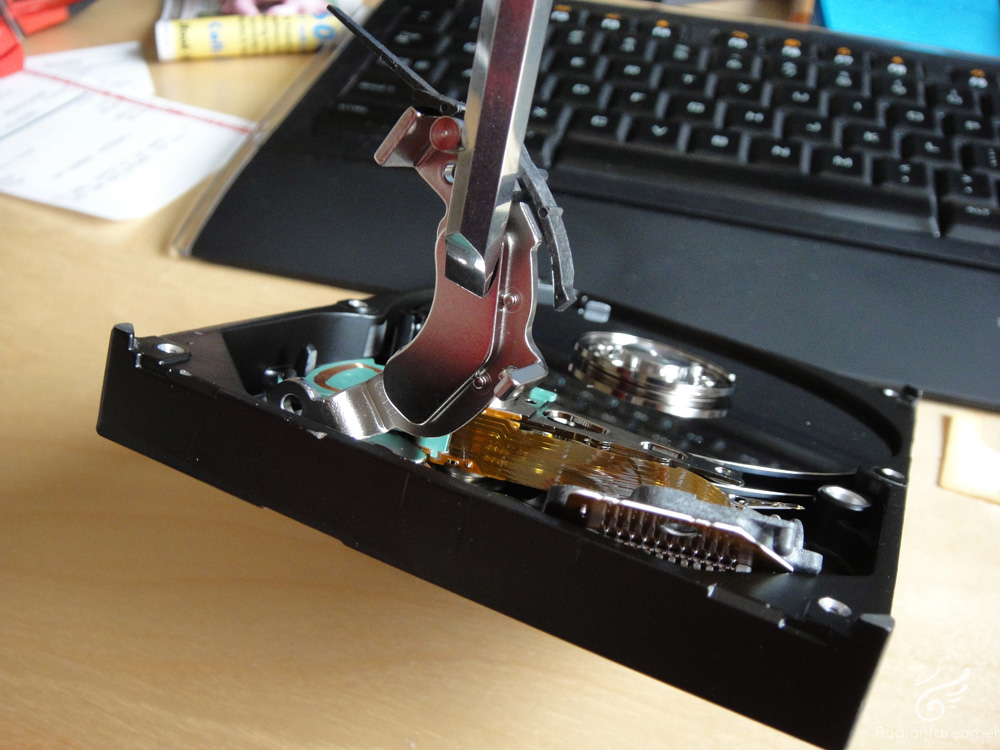 The back mechanism is highly magnetic. These are WAY more powerful than fridge magnets! I should have kept it. 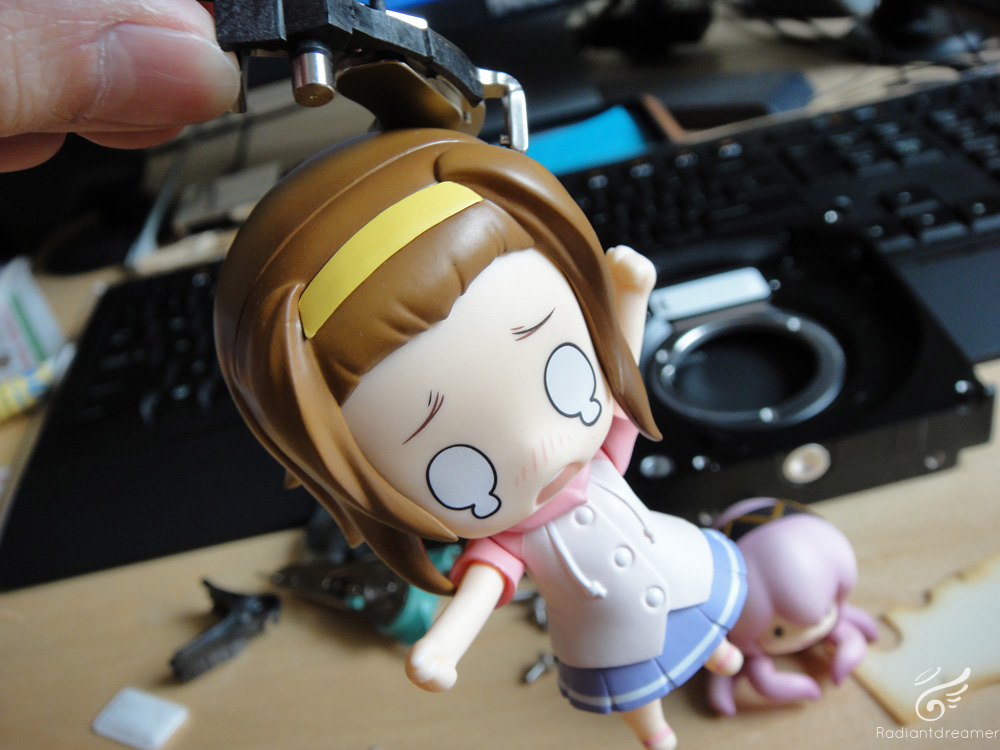 A demonstration of the magnet provided by Ritsu-Rin. 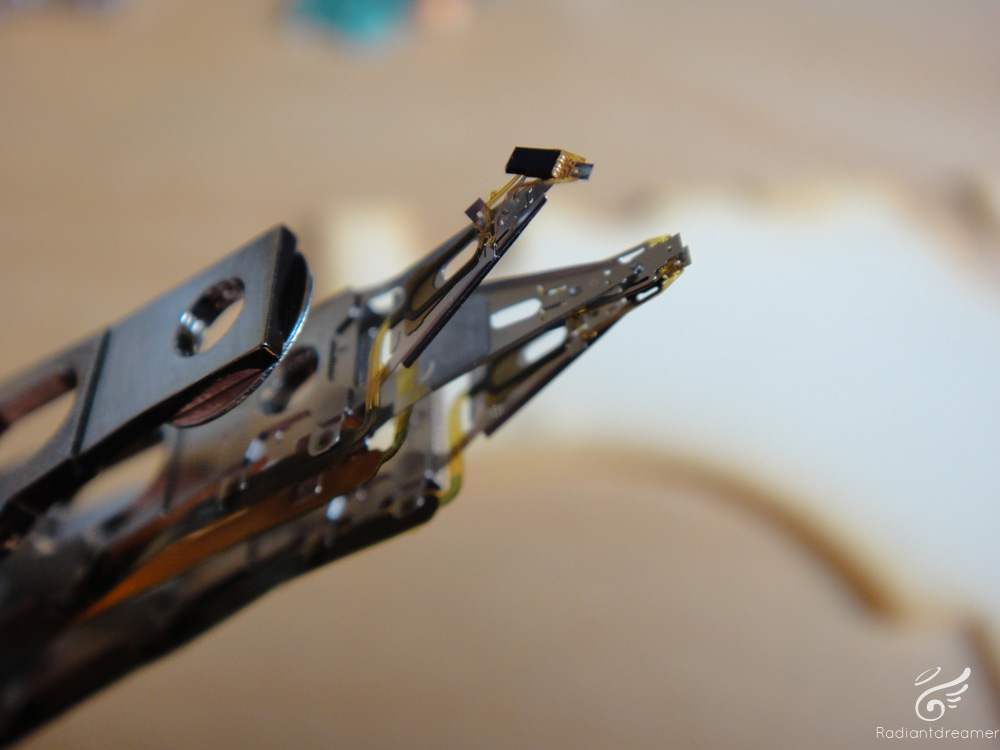 This is the drive head. It reads the platters. In principle, this is very much like how old LP records are read. Seems that while technology improves, the basis remains the same. 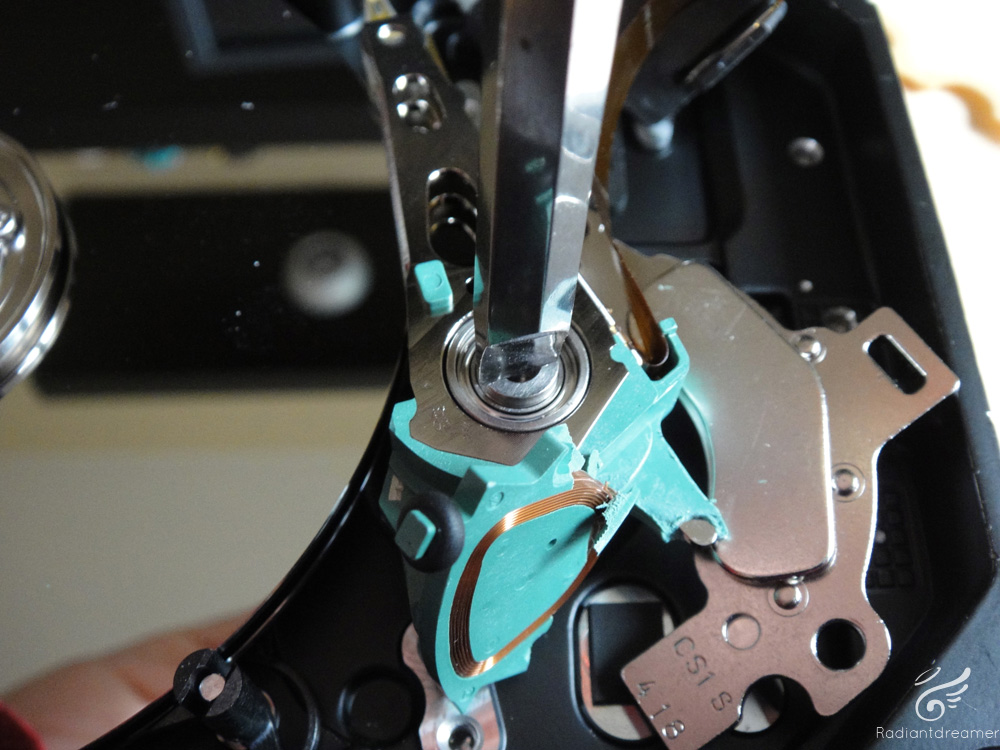 I accidentally broke this section. I was hoping that I could dismantle this drive without breaking anything. Oh well! 😛 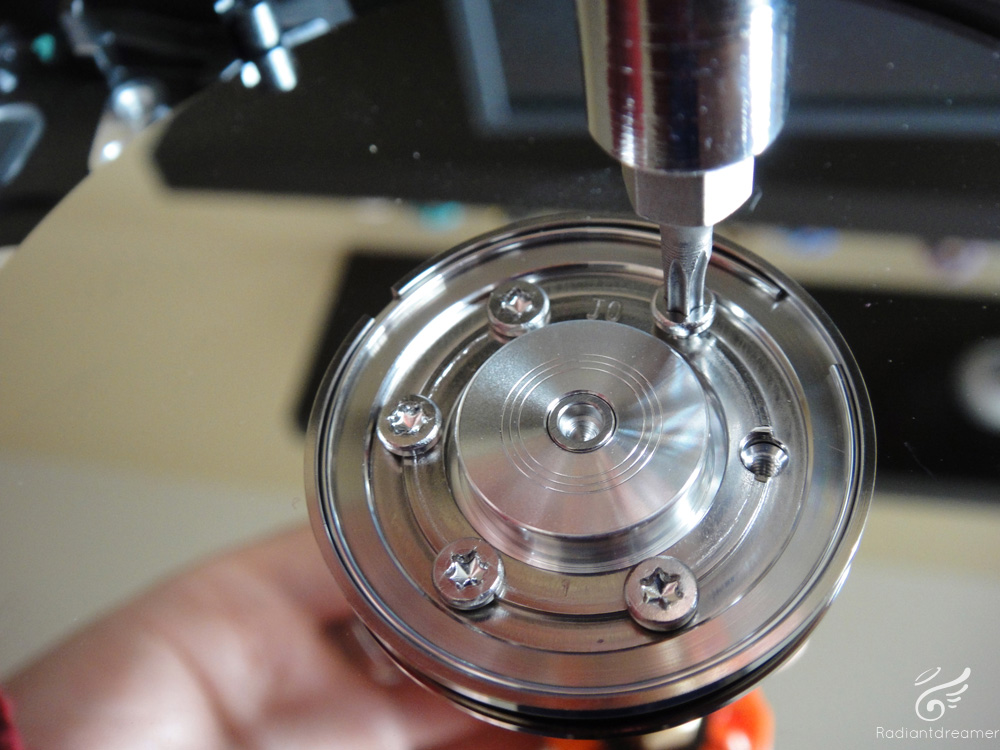 Unscrewing the axle. These are also star-shaped screws, but much smaller. 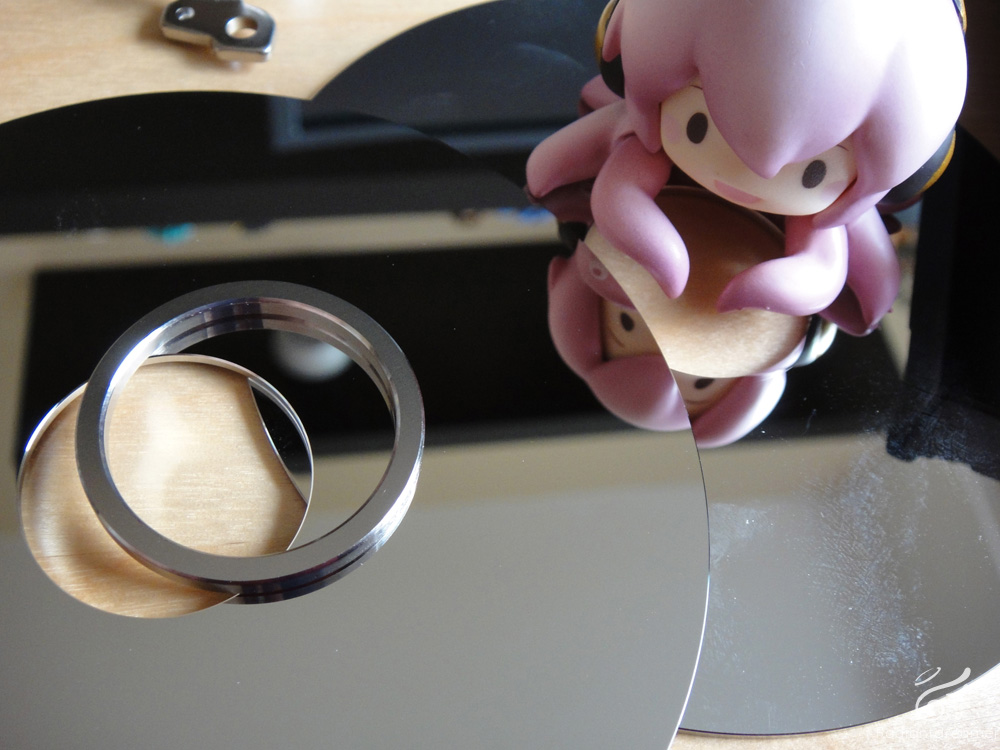 The platters where the information is stored. Two platters! Nobody’s reading off THIS hard drive anymore! Care to guess how much storage space? I can’t remember. 😛 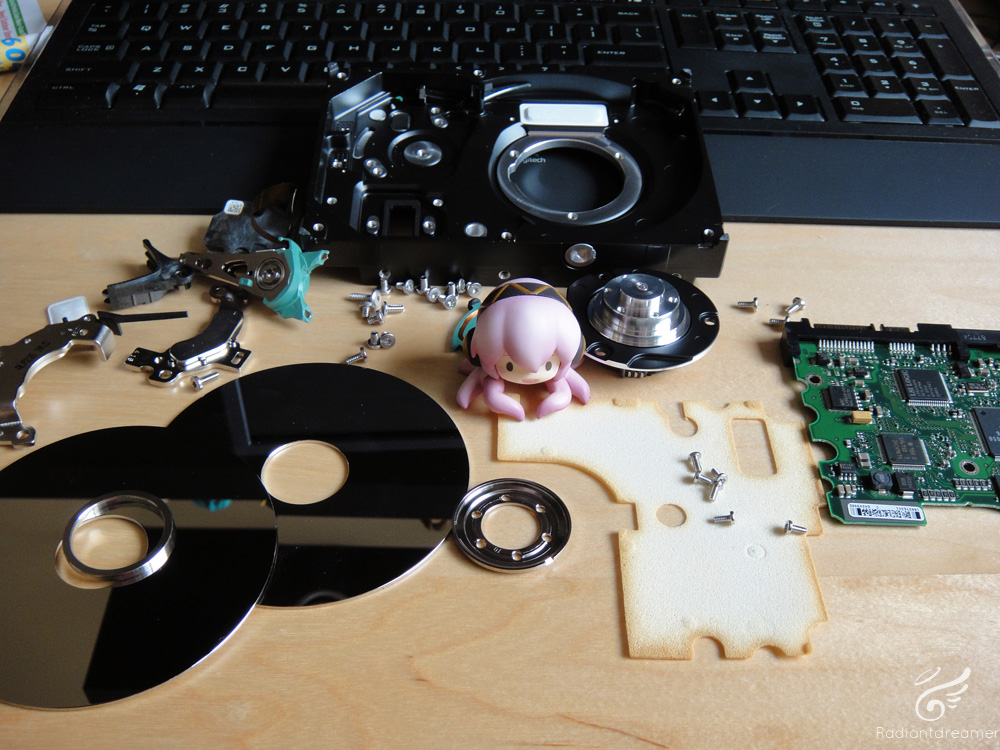 Everything in pieces. Tako-Luka, you made short work of that drive!

I create stuff in my mind, and try to barf it out onto tangible mediums such as Photoshop, and video game art. Sometimes, I get paid to do it because I'm a freelance artist working in the video games industry. Getting paid to do what I love (video games, and art) is my dream come true!
My History With Anime
Justin Bieber Belieber Fever O_o;