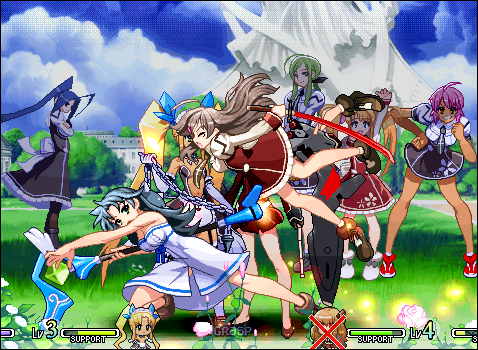 Check it out! A high quality all girls 2d fighter! And it’s FREE!

It’s a 2d fighter that is rumored to be developed by an ex-Capcom employee, Sugeno Tomoaki, using Enterbrain’s 2d Fighter Maker engine. There are 10 playable characters, with unique movesets and combos, some pretty cool designs, and local multi-player (no online).

(ignore the geeky guy commentating in the background. NO idea who he is.

The combat seems to harken to the styles of Guilty Gear, BlazBlue and Melty Blood. It looks incredibly well polished.

It’s a freeware download, so go download it now! It only works with Windows OS that support reading Japanese folders or have the Japanese language pack installed.

Open the control panel located under your start menu, then select regional and language options. Choose the languages tab and check the box for East Asian languages installation. Select the advanced tab next and choose Japanese as the default language for non-Unicode programs.

You will then be prompted for the operating system installation CD. The computer has to be restarted once the entire process is completed.

For those who want to use applocale to run this game, just rename the two files ???????????.exe and ???????????.kgt with an English name (e.g. Vanguard Princess.exe & Vanguard Princess.kgt); you can choose a name yourself, but the two files need to have the same name, while keeping their original extentions. After the renaming of the two files, start applocale and follow the instructions, don’t forget to choose Japanese (???) and choose to make a shortcut for accessing the game later easier. After all this the game should be able to start via applocale.

The creator’s site can be found here.

The game can be downloaded here.

A Wiki has been created for Vanguard Princess!

Wanna play it using a PS3 controller? Download the drivers at QJ.net

To install the drivers, follow this simple video tutorial

The rumble feature is optional. I prefer not to use it because of Hand Arm Vibration Syndrome possibilities.

update2: Want to rip the sprites and sounds? Use this tool.

Update3: Version 1.01 has been released! 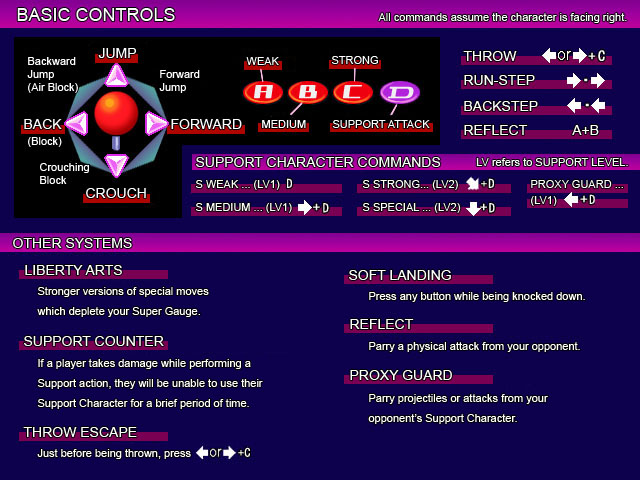 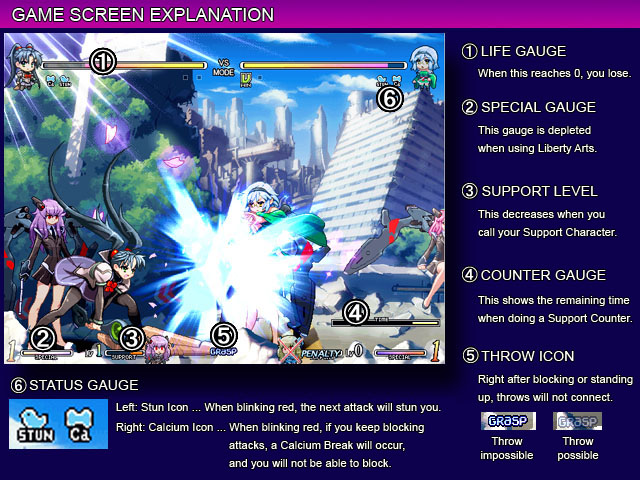 Update 5: Someone at Shoryuken forums has posted a mod of 1.01 that does not require applocale or Windows language options. Download the file here.

I create stuff in my mind, and try to barf it out onto tangible mediums such as Photoshop, and video game art. Sometimes, I get paid to do it because I'm a freelance artist working in the video games industry. Getting paid to do what I love (video games, and art) is my dream come true!
Water Fight!!!
Birthday for me, Michael Jackson Dies.