I can’t believe it’s been almost a year since I posted on my page! The blogosphere had died over the past few years, not just on my own site, but on many sites that were once popular. But that’s not what I’m here to talk about – we can save that for another day.

I initially wanted to start off by posting my pics from the actual con, or my interview with Cowboy Bebop character designer Toshihiro Kawamoto, but I lack time, and I have my priorities. Besides, I’m quite excited on how well my photos turned out!

The camera I used is a Canon Rebel XSI, with a fairly old 18-200mm Sigma lens.  I was able to use that to my advantage because I was given press access, which was basically front row, you can’t get any closer than that.

In addition, NOBODY was allowed to take photos or videos, EXCEPT for press. So for all intents and purposes, these are EXCLUSIVE PHOTOS.

I sifted through over 500 shots, and picked out the best ones, even then I still had 140 photos. Rather than posting a huge wall of pics, I’ve decided to post a gallery instead.

I’ve still picked out a few images that I will highlight in the post for my favorite ones. 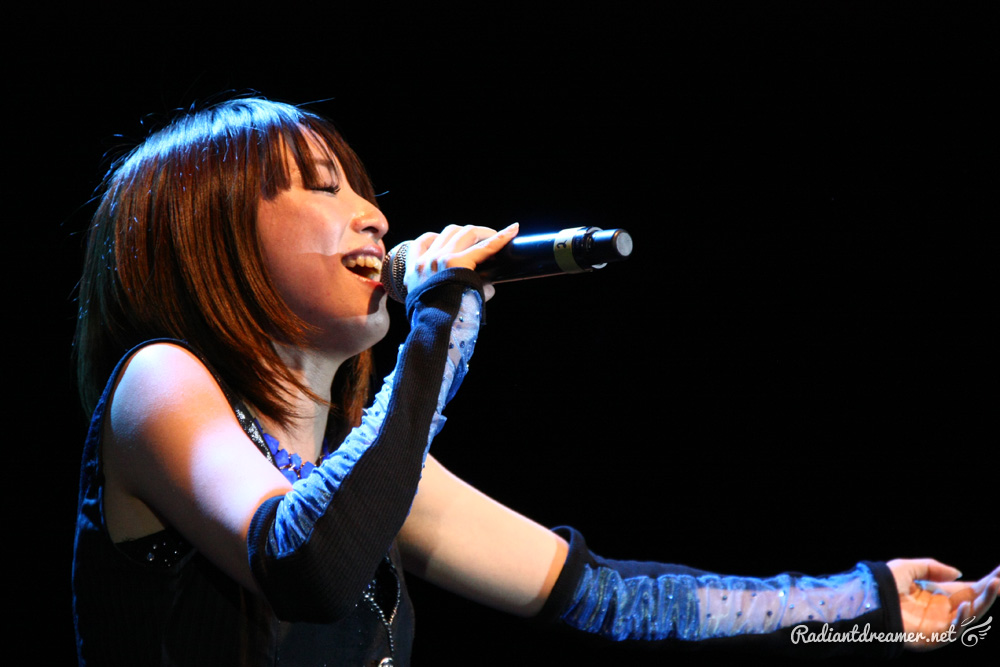 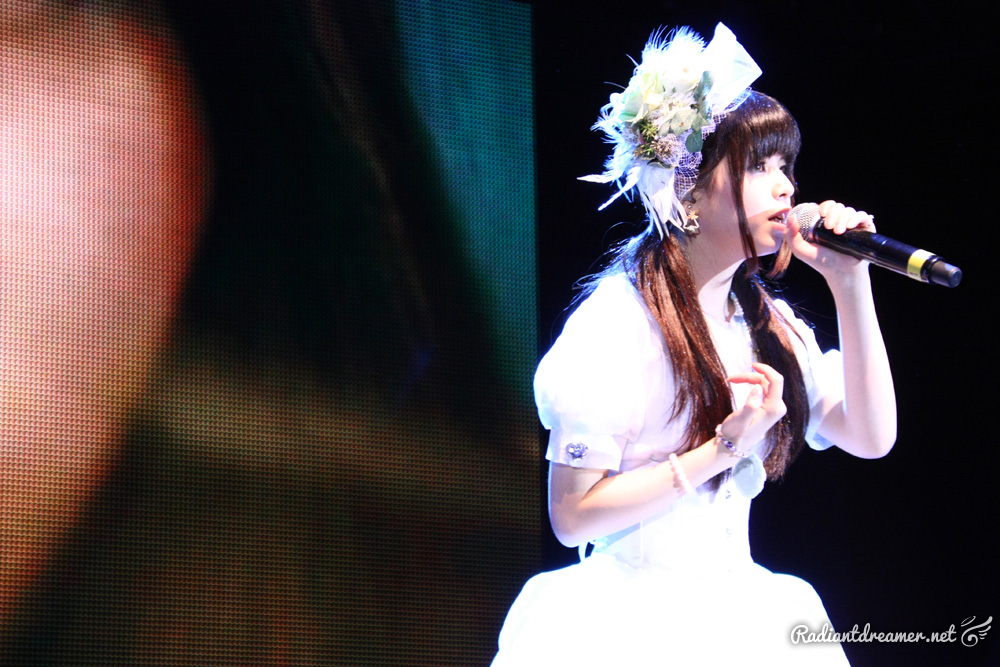 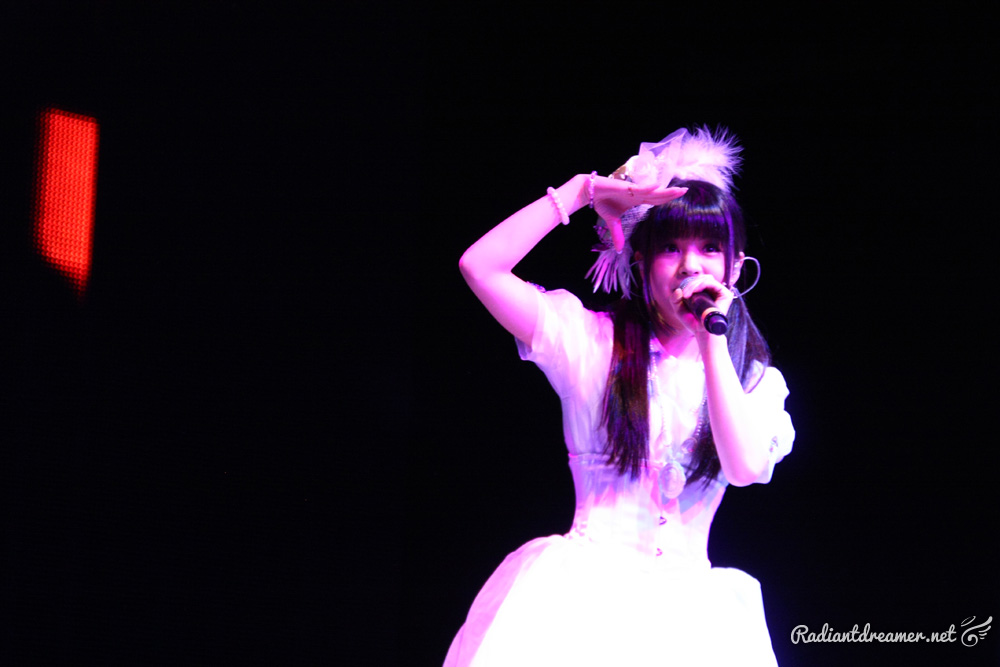 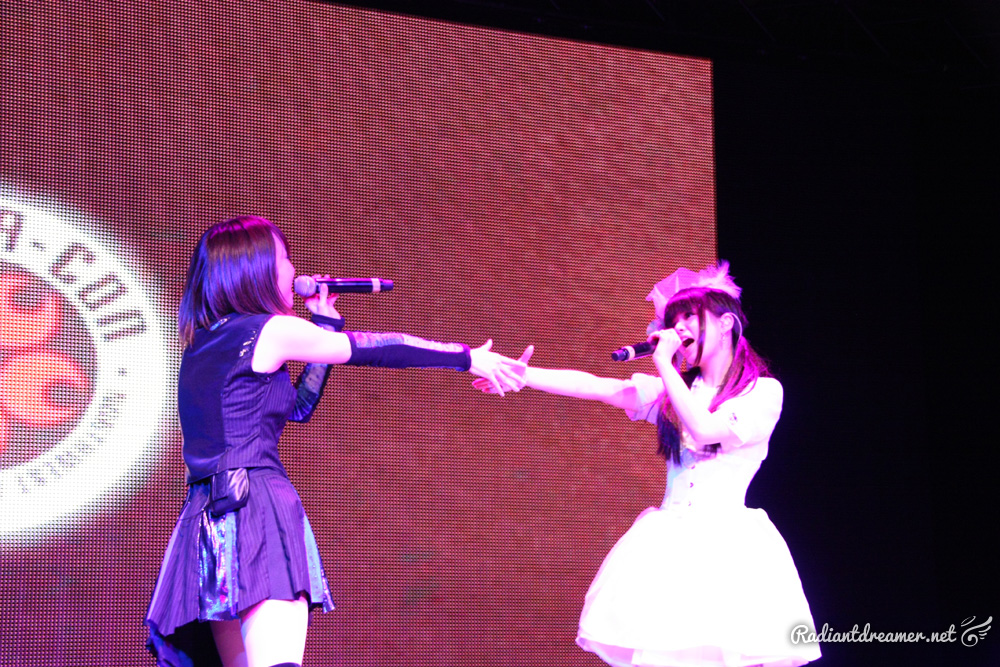 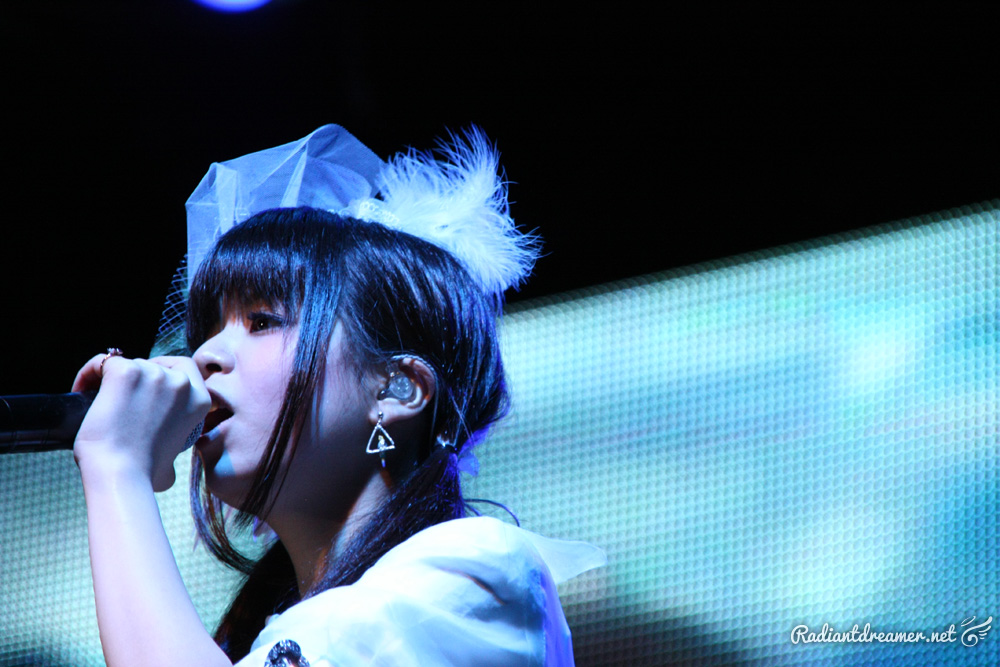 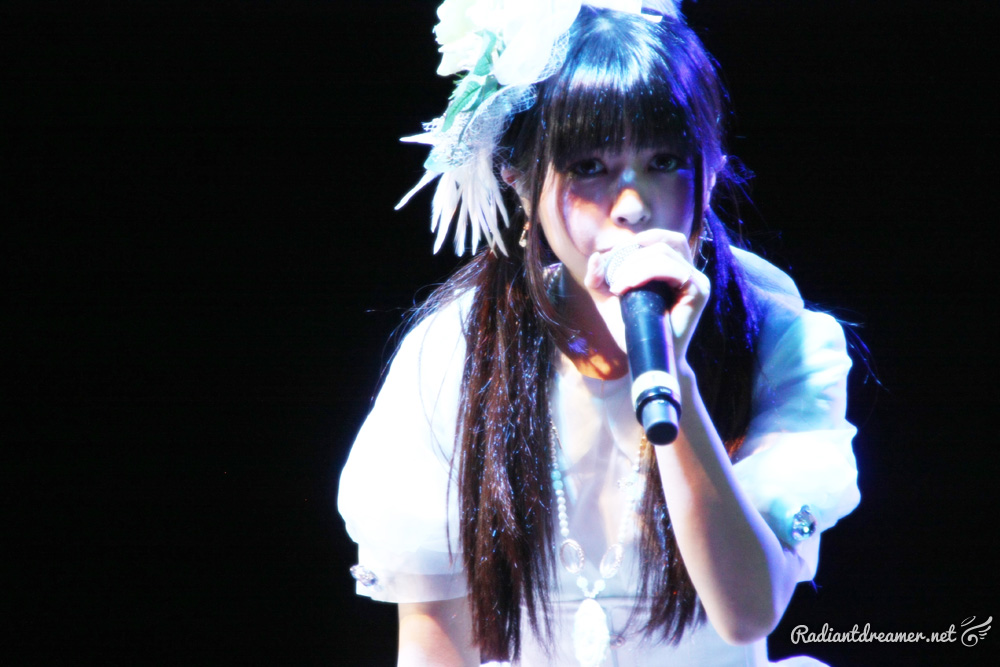 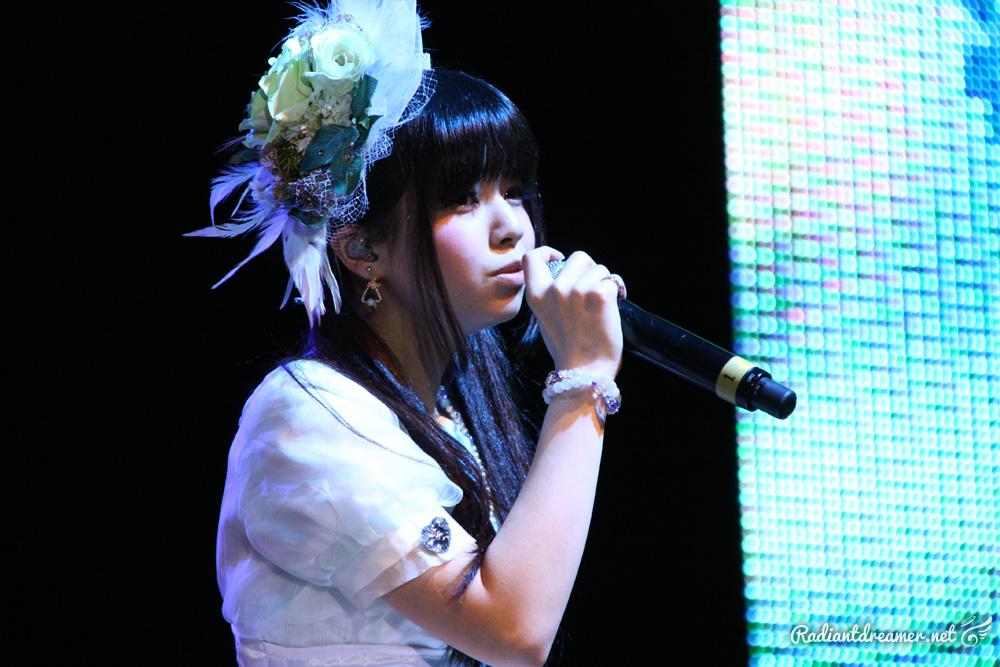 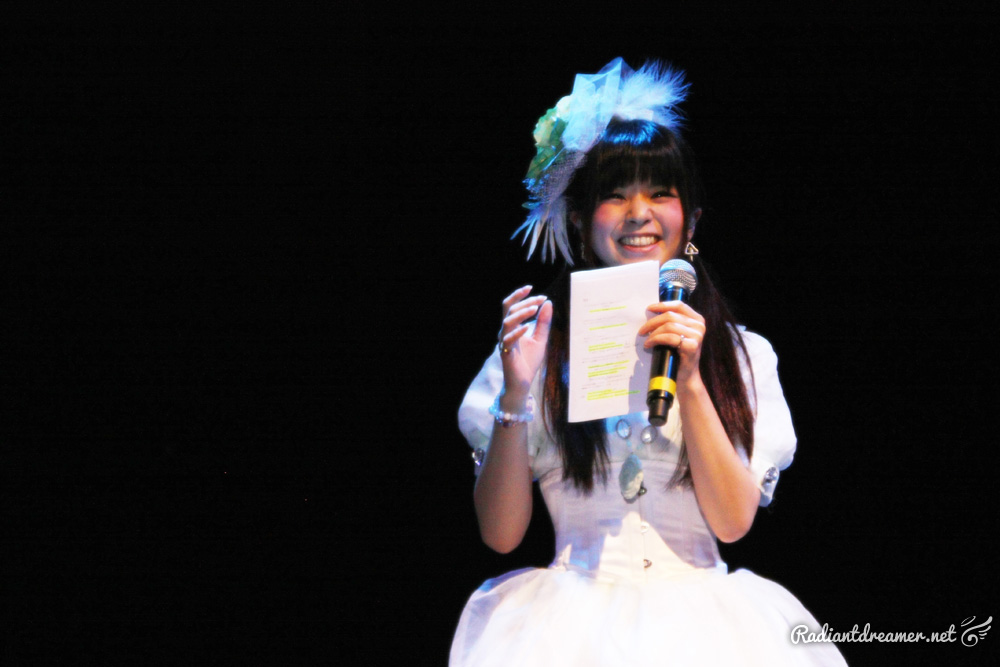 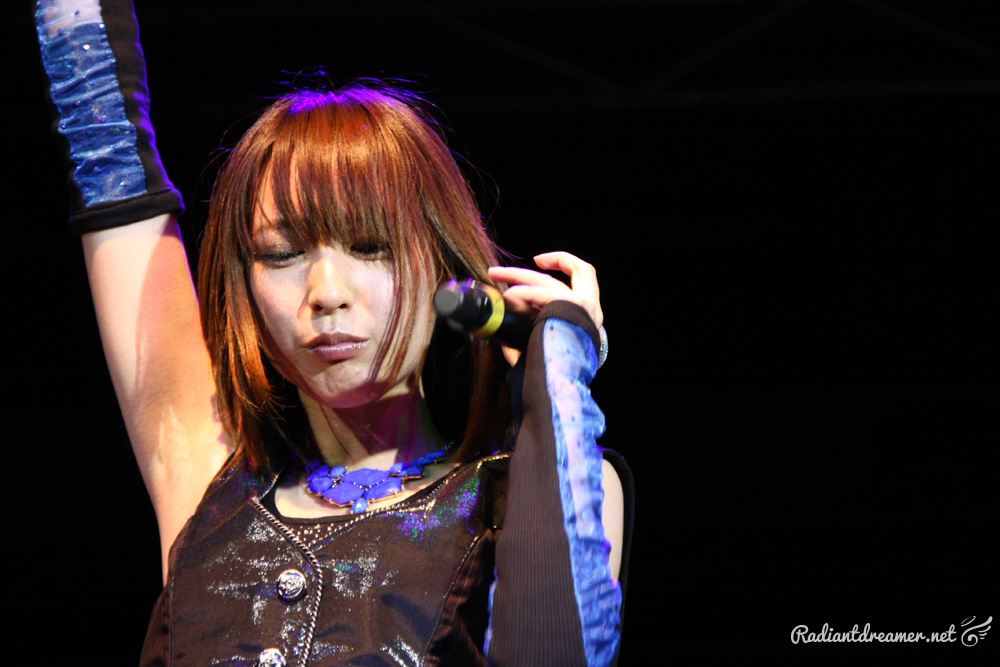 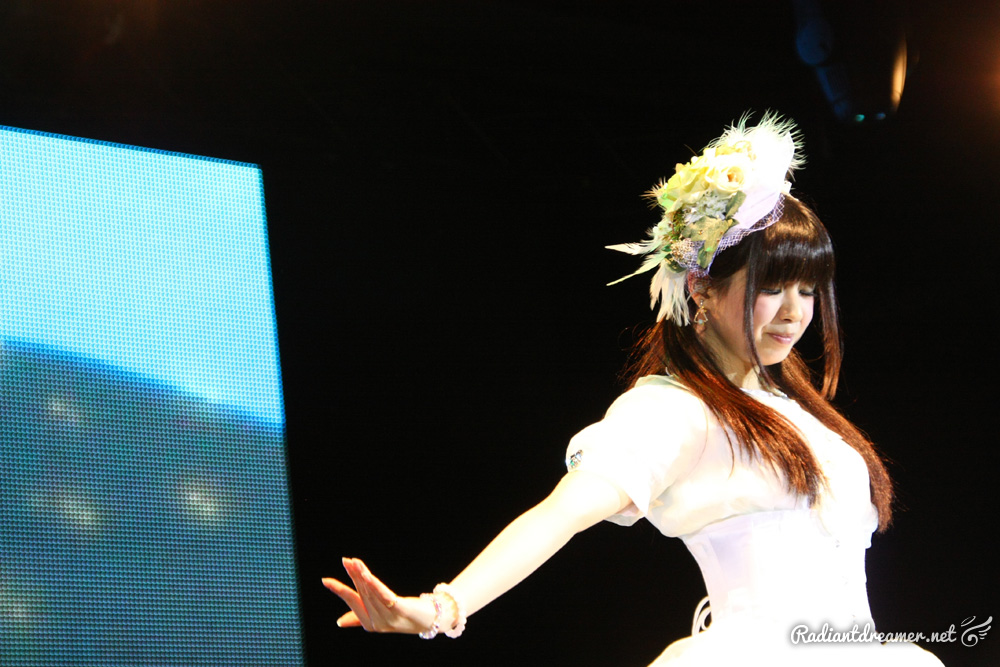 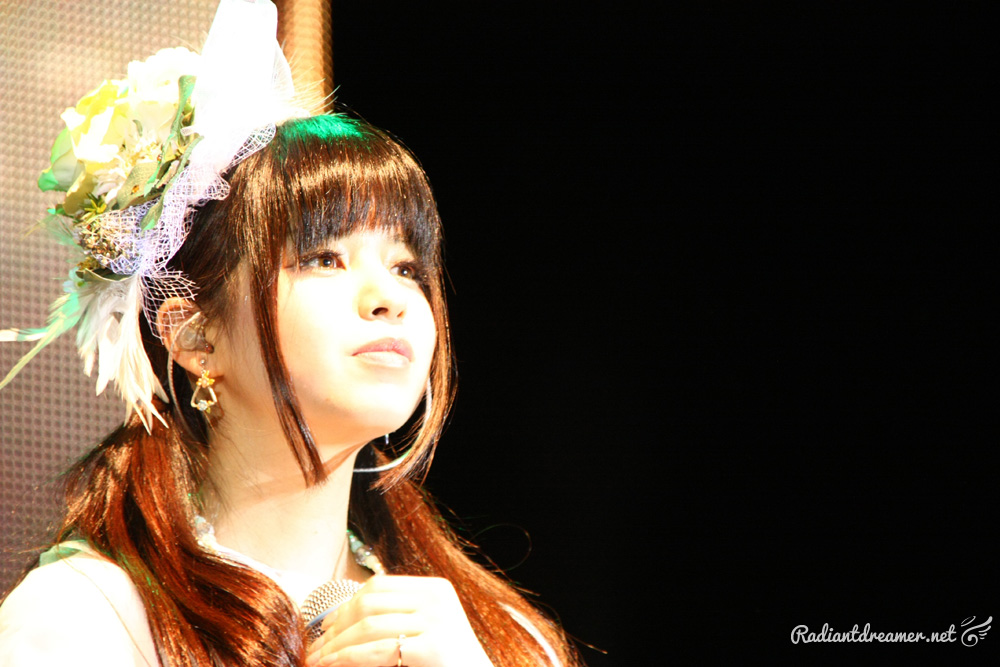 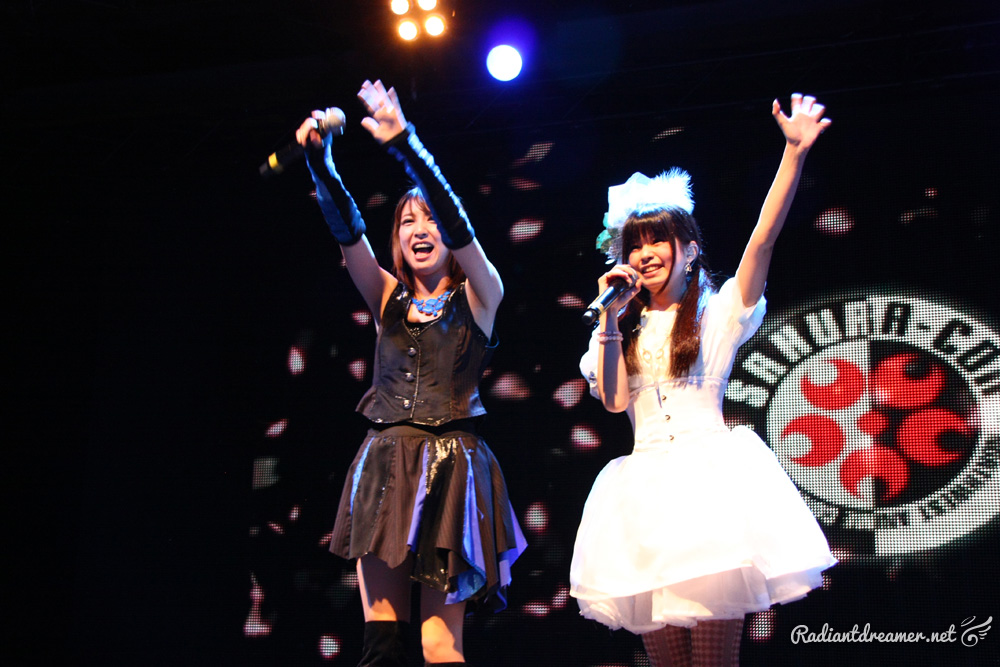 Edit: Oh, I totally forgot to give my impressions of the concert!

When I first arrived, there was already a huge line-up to get into the concert hall. Press had a section up front and was lead into the concert hall way before anything was started, so I got an interesting view of this empty stage with rows of seats off into the darkness, all of them empty, music was already blasting from the speakers, and the lights were being tested.

The Sakura-Con coordinators gave us specific instructions, such as “stay out of the way of the concert camera-men, they WILL without hesitation, run you down”.

We were corralled into the front of the stage separated by a steel fence behind us. Locked in, as it were, but glad to be there. It was exciting as we all waited in anticipation for the concert to get started.

Before the concert began, there was an announcement that no photography or video was allowed, except for press, and to respect those rules, as it was the rules that band had set, not Sakura-Con itself.

Taking photos through the concert was a bit difficult, as other press members were running around too. But we were all respectful of each other, and never got in each others’ way. There were a few hardcore fans behind the fence with their glow sticks, feverishly waving them around, and several times, I was grazed by their glowing weapons of death.

There were many moments between the feverish photo taking that I would stop, and simply listen, and admire the beauty of the singers, especially Haruna Luna. She put on a really good show, and had a certain magic about her that was angelic to say the least. While Haruna Luna brought a certain serenity about her performances, Eir Aoi brought the high energy to the table. She really worked the crowd well, and you could feel how pumped everybody was. Of course, this made taking photos of Eir Aoi very difficult. MANY of her shots were terrible. They were blurry, or her face looked funny, or her pose looked weird as I snapped a shot of her mid-way through an action.

Both performers were exceptionally good at working up the crowd. And this was just two girls, no props, very little lighting effects, on a large empty stage. Rarely was there anything happening in the background other than the Sakura-Con logo with the stream of falling petals.

After the last performance, the performers asked to take a photo of us, the fans. The picture was posted on Lisani. You can see that I am in the picture, but if you know who I am, please don’t mention it. I do like to keep my life private. 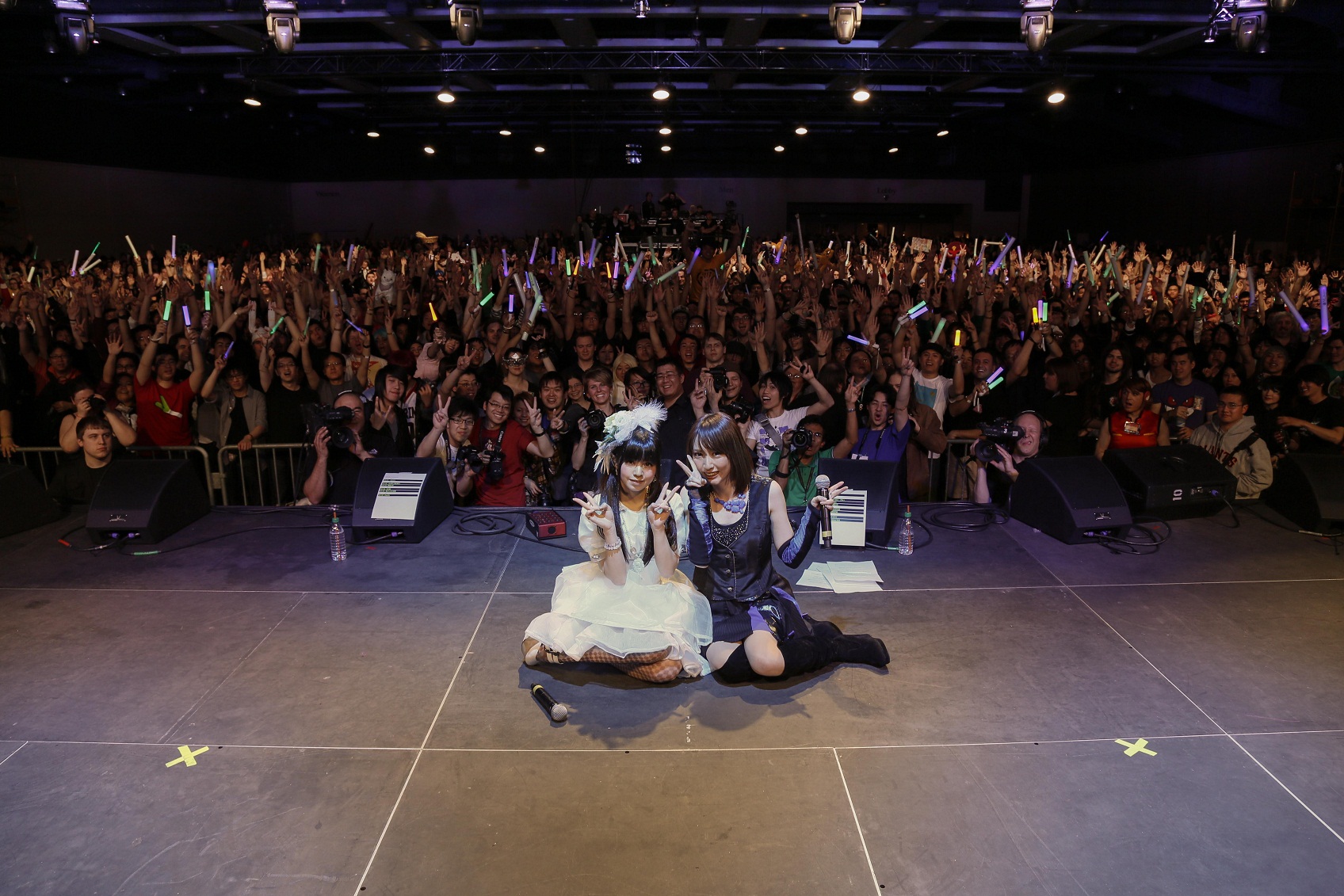 So here’s the whole gallery of 140 images. Enjoy!

I create stuff in my mind, and try to barf it out onto tangible mediums such as Photoshop, and video game art. Sometimes, I get paid to do it because I'm a freelance artist working in the video games industry. Getting paid to do what I love (video games, and art) is my dream come true!
Photos of Sakura-Con 2013
Interview with Urobuchi Gen, Iwakami Atsuhiro, and Ota Katsushi