What is Pocky Day? November 11th

I’m sure many of you know what Pocky is. But just in case you don’t know, Pocky is a candy biscuit snack. It’s a long stick of biscuit usually coated with chocolate. It’s popular all over the world. You should be able to find some in supermarkets in the asian foods section (usually) 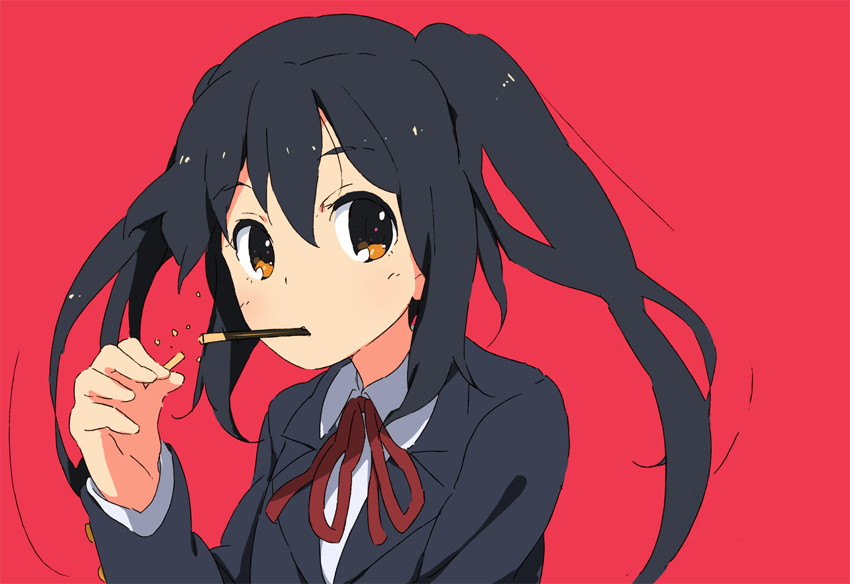 In addition, you see it in anime all the time! Over recent years, Pocky has been used in anime to depict intimate situations, usually involving two people sharing a single pocky stick. It’s probably because sharing a single stick involves close proximity, similar to a kiss. 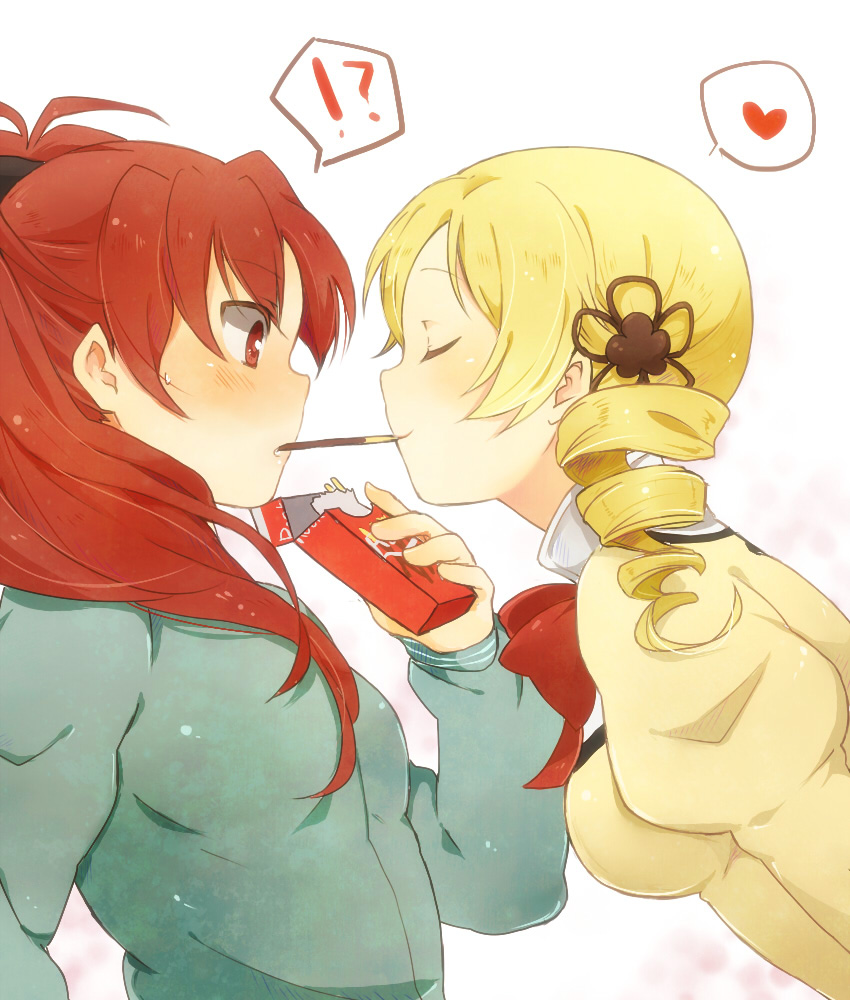 Pocky was first sold in 1966, it’s called Pocky because it’s the sound it makes when you eat it. “????”. It remained a popular snack, and an Almond flavor was introduced in 1971, followed by a Strawberry flavor in 1977.

Pocky Day isn’t actually an official holiday or anything. It’s more of a corporate brainwashing that the makers of Pocky (Glico) decided to do on an annual basis to basically remind people to go out and buy some Pocky. On Pocky Day, Glico makes special advertisements, and people buy Pocky as gifts for their friends.

So how did Pocky Day come about? It actually didn’t originate from Japan or Glico, but from Korea. 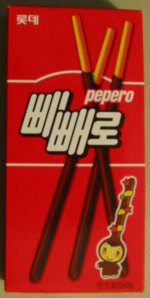 A Korean company (Lotte) copied Pocky and came up with their own product called PePero. It’s exactly the same thing as Pocky. Korean school girls were the ones that came up with PePero Day, where they would give each other PePero sticks and wish them to grow tall and slender like a PePero stick.

Lotte denies anything about starting Pepero day, and simply claims that they notice a spike in Pepero sales on 11/11 every year.

I guess Glico, or Japanese schoolkids took notice of this, and made their own Pocky Day. The thing is, it hasn’t really gained much popularity. It’s mainly through Glico’s advertising campaigns that have sparked an increase awareness for Pocky Day.

Interesting Trivia of events that happened on November 11th as well –

It’s also Veteran’s Day (US) and Remembrance Day (Canada) and other parts of the world.

For this special day, I made a Pocky Day illustration. Watch the youtube video here!

I create stuff in my mind, and try to barf it out onto tangible mediums such as Photoshop, and video game art. Sometimes, I get paid to do it because I'm a freelance artist working in the video games industry. Getting paid to do what I love (video games, and art) is my dream come true!
Being Busy, but Effective : Tips to Maximize Time
Fellow Otaku Comrade Passes Away – In Remembrance of Neal Puddephatt